About Career, Style and Personal Development: Top 5 Tips from Anna Wintour | World Fashion Channel
Our site uses cookies and similar technologies to ensure the best user experience by providing personalized information, remembering marketing and product preferences, and helping you get the right information. By continuing to browse this site you agree to our use of cookies following this notice concerning this type of file. If you do not agree that we use this type of file, then you must set your browser settings accordingly or not use the wfc.tv website. 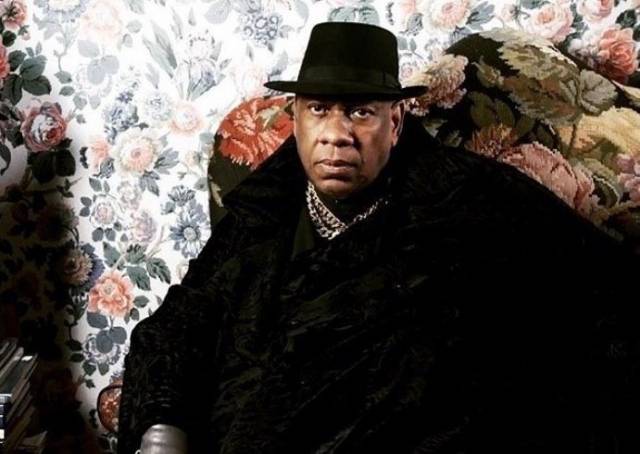 Longtime editor in chief of American Vogue magazine Anna Wintour – how to succeed in the modern world, why it’s necessary to learn throughout life and how to dress to look stylish.

Tip 1: don't be afraid to change professions and life learn

Despite the fact that Anna Wintour grew up in a family where everyone had a brilliant education, she didn’t go to college and right after school got a job. Now the editor in chief of American Vogue admits that she regrets her decision, because it’s the University where you can find a lot of friends and make useful contacts.

She doesn’t advise her interns to choose a narrow-profile specialties and focus on only one area. In a constantly changing world, you need to be prepared to quickly master new skills and change your profession, so it’s important to always be aware of trends and not stop learning and developing, even if you have already received a few diplomas.

Tip 2: sometimes you should forget about the social network

In the modern world, it’s almost impossible to live without smartphones and laptops, but people need to be distracted from them at least for a while to understand what's going on and enjoy the reality. Anna Wintour admits that she doesn’t like when passers-by ask her to take pictures together, instead of just chatting and shaking hands. "Now no one is watching fashion shows, all they do is shooting videos," Anna says.

Tip 3: find your style and invest in wardrobe

Having worked as the editor in chief of Vogue for more than 30 years, Anna Wintour realized that there is no point in chasing trends that rapidly follow each other – you need to understand your own style and stick only to it. She prefers conservative and elegant clothes, and only seldom dares to experiment, but young girls are advised to choose bright colors and unusual accessories. Don’t buy everything your eye catches in stores – you need to approach the purchase of new things consciously. It’s better to save up a bit and spend your money on a dress made of high-quality fabrics than on ten t-shirts that will stretch and fade during the first month.

Tip 4: don't forget about loved ones

Anna Wintour admits that she doesn’t consider herself to be important and influential person. She says that she qualitatively does her job and doesn’t allow herself to be lazy. Star-struck is not her story at all: Anna Wintour communicates with her friends and family in the same way as 30 years ago, at the very beginning of her career. She uses her opportunities and connections to help aspiring models, designers and editors, many of whom later become her friends.

Tip 5: develop your own view of things

In order to get a job with Anna Wintour, you need not only to understand fashion and write good texts, but also to have developed critical thinking. She says that now everyone has the opportunity to convey their opinion to the audience through social networks, so it is important not to be influenced by the majority and follow personal beliefs.