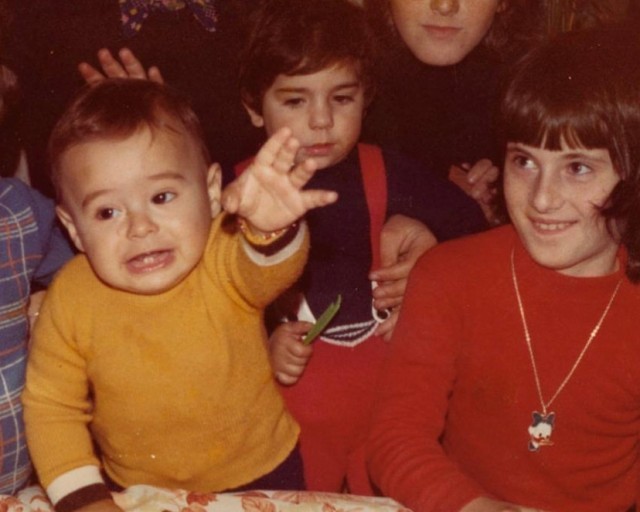 At the Gucci FW 2020-2021 fashion show, Alessandro Michele prepared another manifesto. This time, it was directed against toxic masculinity. The show was held under the slogan Rave Like You Are Five. Gucci has taken inspiration from the children's wardrobe and reinterpreted it. Trousers and sweaters are worn even shorter, socks are worn higher and shirts remain unbuttoned to give an effortless look. The entire collection was infused with a 1950s twist.

Alessandro Michele has already been working for the Italian house for five years, after being was appointed creative director in February 2015. To celebrate the anniversary, the designer showed ever greater creativity and posted on Instagram his baby photos with the same hashtag: #RaveLikeYouAreFive.

The hashtag is gaining popularity every day, so it's time to look into your baby photo albums!