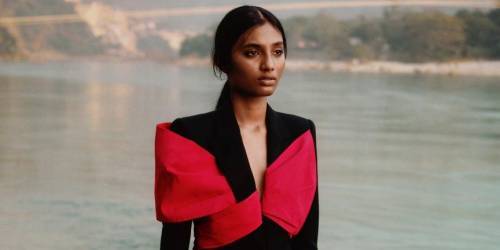 Luxury brands Alexander McQueen and Balenciaga, both of which are owned by Kering, have officially announced that they are abandoning the use of natural fur in their new collections and are planning to to vegan counterparts of the material. Now, the only Kering-owned brands that have yet to join a fur-free policy, are Saint Laurent and Brioni. The list of brands that have already abandoned the use of natural fur are Prada, Gucci, Bottega Veneta, Armani, Versace, Michael Kors, Jimmy Choo, DKNY, Burberry, Chanel and others.

Over a decade ago, Kering partnered with Humane Society International, UK, and joined their #FurFreeBritain program. In 2000, a law completely banning fur farms came into force in the UK. It’s also reported that after the country's exit from the European Union, the sale of fur products may be completely stopped in the country. By the way, in the near future, a similar initiative may be adopted in New York.