Alexander Wang Expressed "Regret" In A New Statement About Sexual Misconduct Allegations | World Fashion Channel
Our site uses cookies and similar technologies to ensure the best user experience by providing personalized information, remembering marketing and product preferences, and helping you get the right information. By continuing to browse this site you agree to our use of cookies following this notice concerning this type of file. If you do not agree that we use this type of file, then you must set your browser settings accordingly or not use the wfc.tv website. 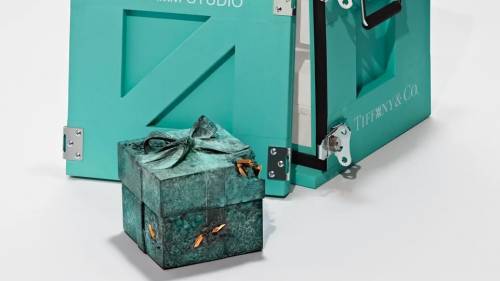 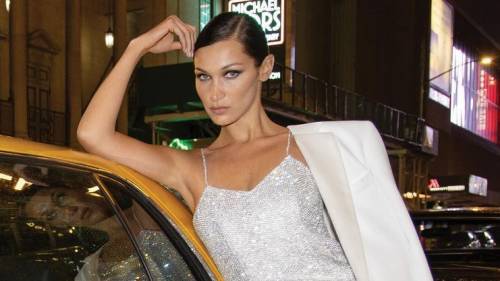 In recent months, designer Alexander Wang has faced a string of sexual-assault allegation. The first of the allegations surfaced in December of last year, when model Owen Mooney said on TikTok that, in 2017, Wang cornered him in a crowded New York City nightclub and “just started touching me up, like, fully up my leg, in my crotch.” Initially, Wang denied the allegations in a statement, calling them "false, fabricated, and mostly anonymous allegations against me" — but this evening, the designer issued a new statement on his Instagram story, accepting some responsibility for his past behavior.

“A number of individuals have come forward recently to raise claims against me regarding my past personal behavior," the statement began. "I support their right to come forward, and I’ve listened carefully to what they had to say. "It was not easy for them to share their stories, and I regret acting in a way that caused them pain. While we disagree on some of the details of these personal interactions, I will set a better example and use my visibility and influence to encourage others to recognize harmful behaviors."

“Life is about learning and growth, and now that I know better, I will do better.”– Wang promised.