Cake thrown at Mona Lisa incident printed on $60 T-shirt | World Fashion Channel
Our site uses cookies and similar technologies to ensure the best user experience by providing personalized information, remembering marketing and product preferences, and helping you get the right information. By continuing to browse this site you agree to our use of cookies following this notice concerning this type of file. If you do not agree that we use this type of file, then you must set your browser settings accordingly or not use the wfc.tv website.

Less than a week had passed since the news of the barbaric behavior of an unknown visitor to the Louvre spread around the world. Disguised as an old woman and sitting in a wheelchair, he crept up to the famous painting by Leonardo da Vinci and threw a piece of cake at it. The troublemaker explained his insane act by saying that he wanted to draw the attention of artists around the world to saving the Earth. Only the police managed to attract the vandal, who took him to the station to be charged. Fortunately, the canvas was protected by glass and was not damaged. However, there were immediately people who managed to use the scandal for enrichment and PR. Tokyo-based label Fxxking Rabbits has created a unique t-shirt celebrating the Mona Lisa incident at the Louvre in Paris. The T-shirt, called "Protect the Earth" (Protection of the Earth), is equipped with a breast pocket with the inscription "A Piece of Cake" (Piece of cake). On the reverse side is a horizontal image of the Mona Lisa, smeared with cake cream. According to the brand's designers, they decided to support the idea of ​​protecting the planet and spread the image of the scandalous performance. This T-shirt costs $60. For now, it's on pre-order. 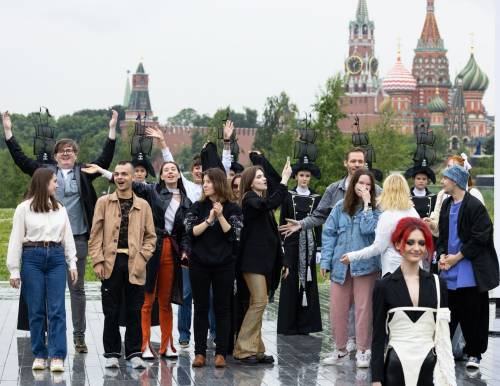 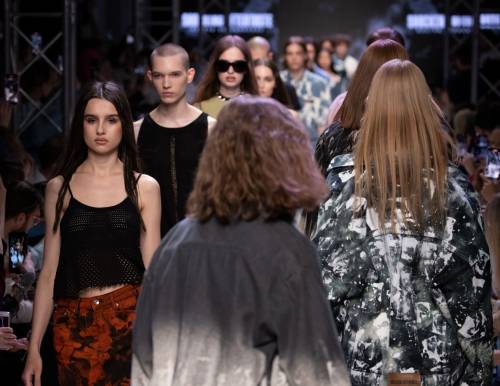