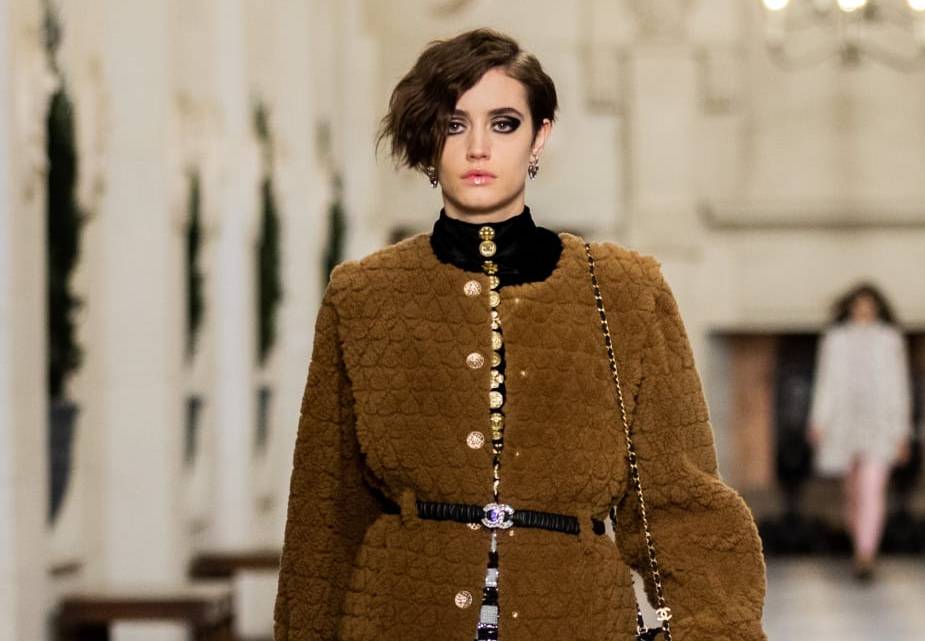 Chanel Métiers d'Art is Chanel's annual show, through which the brand pays homage to artisanal workshops and handicrafts. Every year the brand hosts these shows in a variety of locations around the world.

This year, the Chanel Métiers d'Art show took place in the corridors of the old French Chenonceau castle. However, only one person was lucky enough to observe everything that was happening with his own eyes. Kristen Stewart, the brand's ambassador, was the only guest and possibly part of the performance. Some fashion critics have suggested that the actress appeared in the guise of Coco Chanel. The rest of the brand's fans could watch the catwalk online.

Mini-skirts with a checkerboard pattern, invariable houndstooth, and tweed, colored leggings, dresses made of weightless silk, corsets embroidered with beads, jackets with leather fringe and much more - being a devoted student of Karl Lagerfeld, Virginie Viard continues the work of her master, keeping the recognizable elements of Chanel's DNA.