The American brand Diane von Furstenberg has been experiencing financial difficulties for a long time - according to The Business of Fashion, the company's revenues have been significantly reduced over the past few years.  Besides, Diane von Furstenberg was unable to adapt to fast-fashion and find a new source of income after the bankruptcy of large department stores, which brought the brand most of the profit. The final crushing blow was the coronavirus pandemic, which entailed a deep crisis and the closure of the brand's boutiques.

Today the company is forced to resort to several serious changes. The first step will be the transition to a digital business model and focusing on the Chinese market. The 18 boutiques, including those in England and France, will be closed.  The only store that will still be open is located directly under the DVF office in New York. It is also reported that DVF fired a majority of the brand's executives including the brand's CEO Sandra Campos in early June. In May, 75% of the company's employees were affected by the staff cuts. They were informed about it in the Zoom conference, some of them even did not get the severance pay. Brand founder Diane von Furstenberg did not comment on the situation. 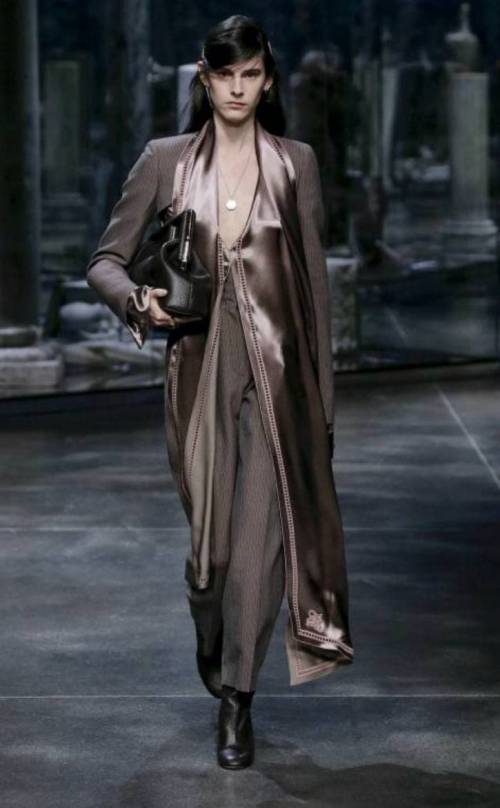 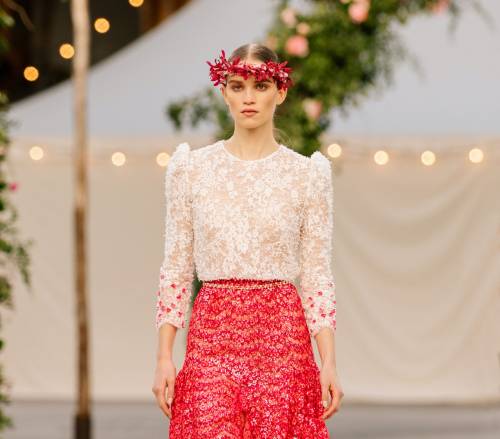