Home / Articles / Fashion / Dior Launches New Podcast on Fashion, Culture and Feminism (and we are all ears!)

Dior Launches New Podcast on Fashion, Culture and Feminism (and we are all ears!) 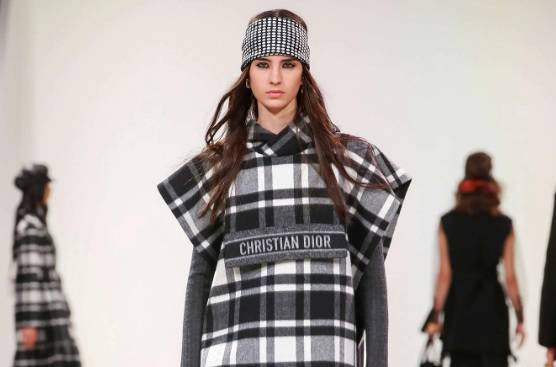 In addition to working on seasonal collections, the French fashion house Dior has several cultural projects. Recently, the brand leaders announced that they had signed a contract for a five-year cooperation with the Louvre. During this time, they will finance several projects aimed at the restoration of one of the oldest and largest parks in Paris - the Tuileries Garden. It was there that the autumn-winter 2020/21 Dior show was held. In addition, the creative director for womenswear, Kim Jones, has repeatedly collaborated with contemporary artist and sculptor Daniel Arsham, who created the scenery for fashion shows and worked on a accessories collection.

Hosted by London-based writer, curator, and art historian Katy Hessel, Dior Talks will feature conversations between creatives who have a lasting impact on the brand culturally, intellectually, and artistically. With its debut season focusing on feminist art, Dior Talks — which already has two episodes available for listeners — includes a discussion with the label’s creative director for womenswear, Maria Grazia Chiuri and the artist Judy Chicago, who collaborated with Chiuri for the Spring/Summer Haute Couture 2020 collection.