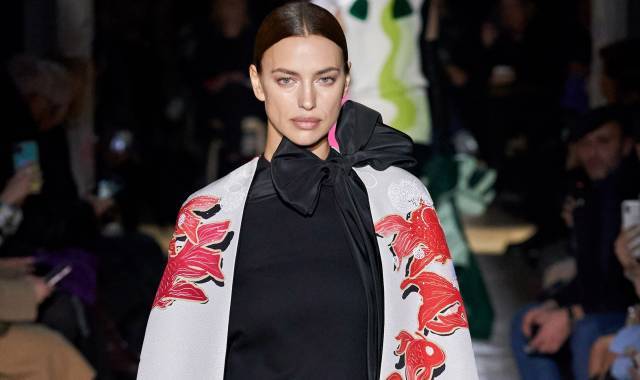 Valentino spring-summer 2020 couture collection was shown on Wednesday in Paris. We always expect something unusual from creative director Pierpaolo Piccioli, but this time, the designer not only met the expectations of the audience, but even exceeded them. He did so by highlighting the inner structure of some looks via exposed corsetry, and with the help of a magnificent casting. 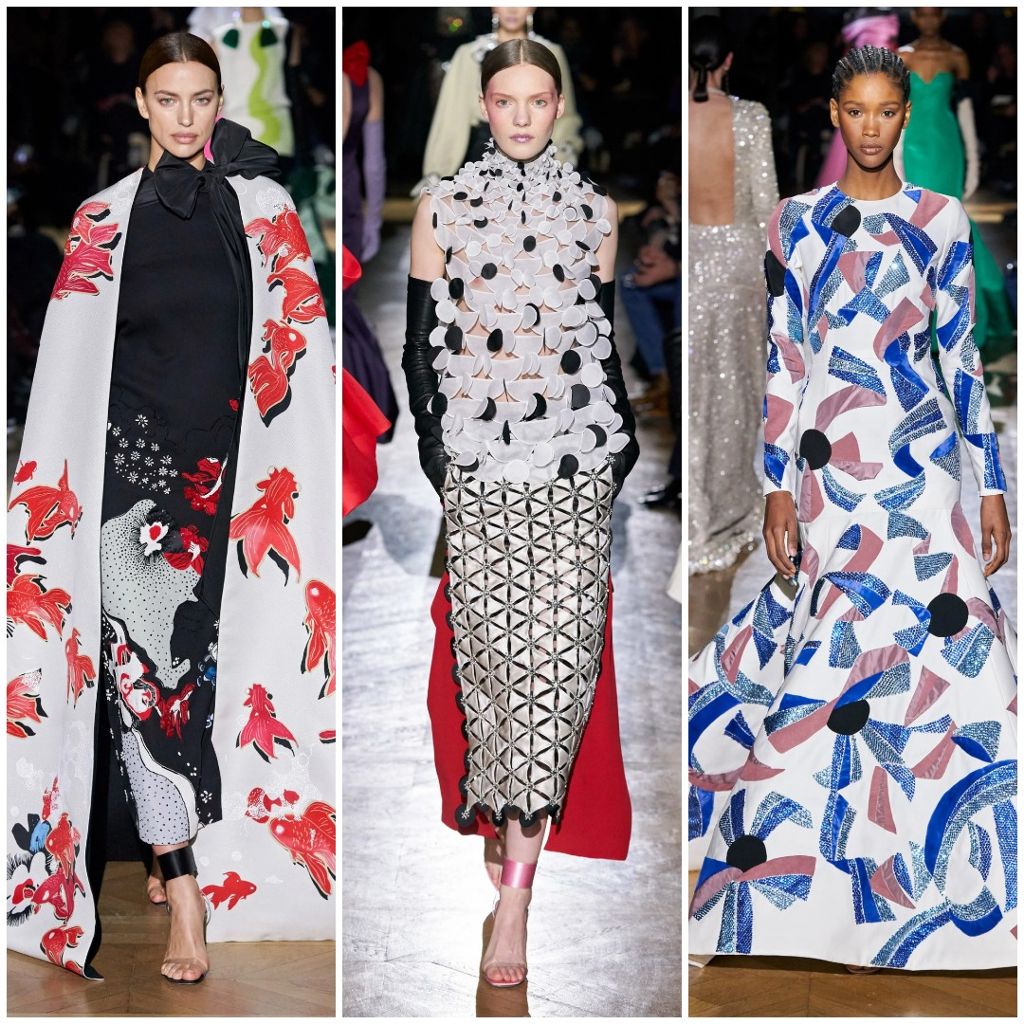 The show he organized is no longer like a fashion show, but a festive carnival in Rio de Janeiro: intricate constructions; bold silhouettes; grand flourishes, particularly ruffles, and all sorts of exquisite artisanal work, the motifs ranging from high-intensity geometrics to celestial motifs. Along with grotesque looks, the designer also presented rather concise outfits: decorated with prints in oriental style or done in gorgeous calm colors—purple, eau de nil and scarlet, parma violet, pink, mint, they were able to muffle the expressiveness of the show a little. 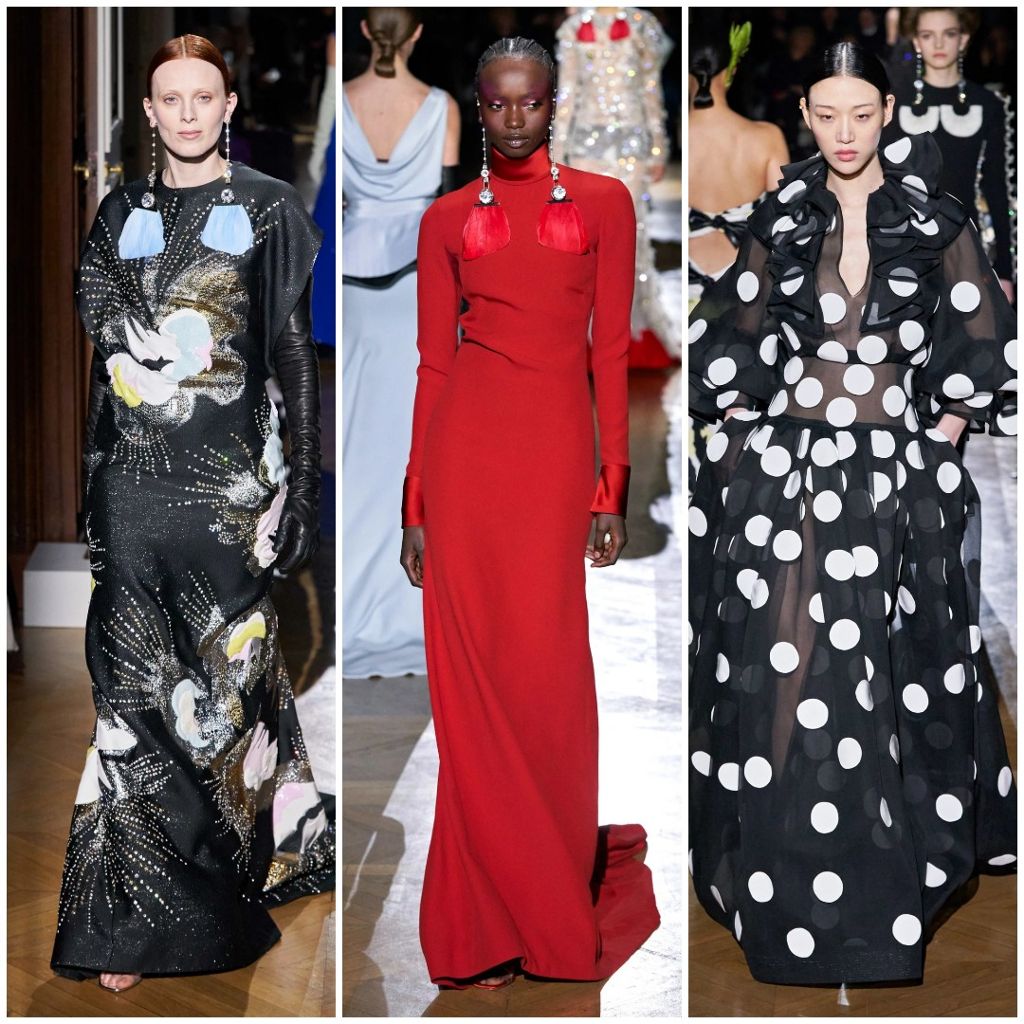 There was plenty of obvious Old Hollywood inspiration, including elbow-length gloves, high necks and fishtail skirts on gowns, married with Piccioli's signature voluminous shapes and bold colors. Then, there were the more of-the-moment embellishments, like nearly-sheer turtlenecks and oversized bows, which added an element of play to the elegance.