Elle Fanning’s style is called gentle and charming, and for good reason - the Hollywood actress is rarely seen in provocative and frank looks. So now, having arrived on the set of the Jimmy Kimmel Live talk show, the star remained true to her taste. 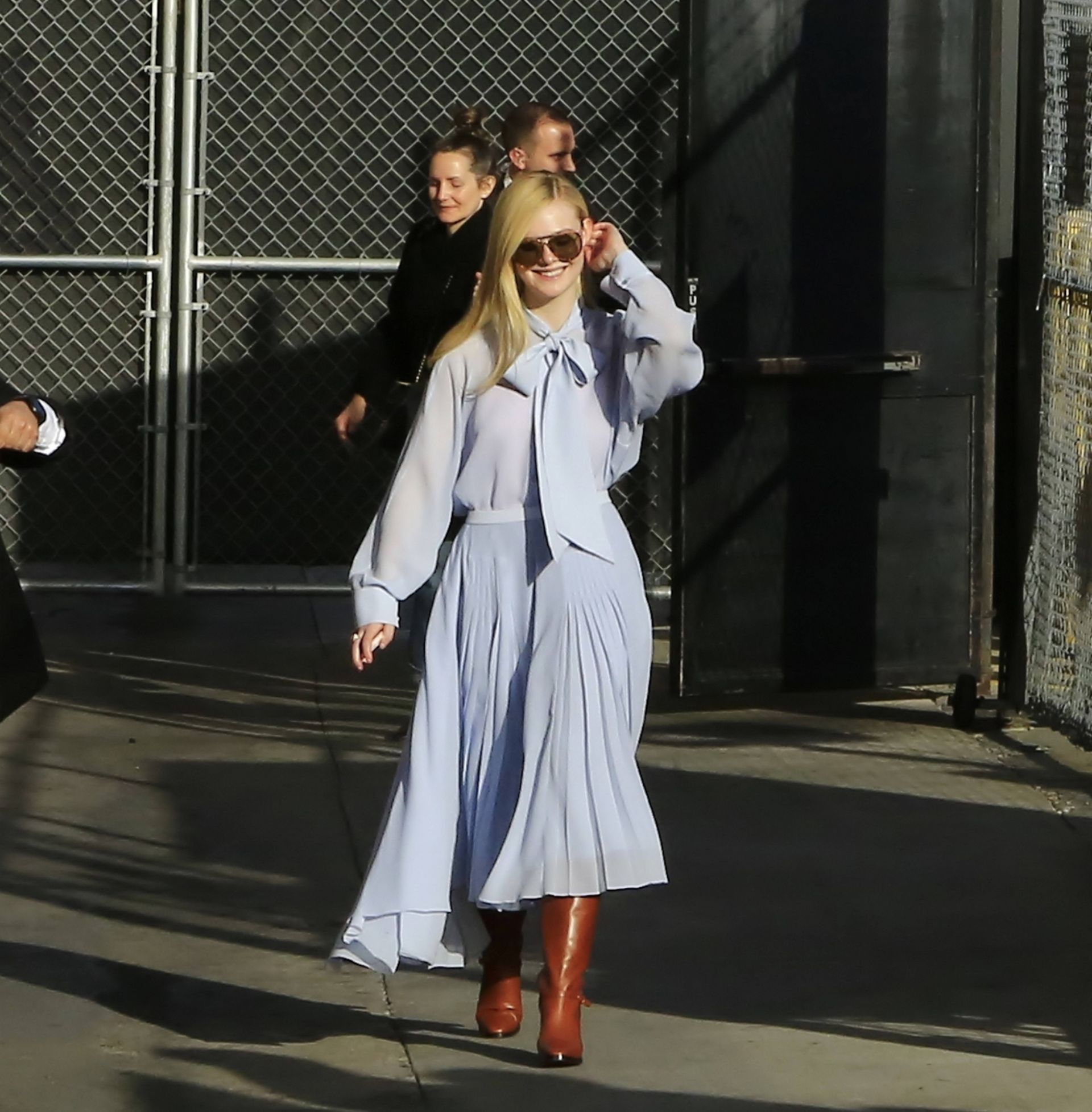 Elle Fanning opted for a light blue bow-tie blouse and a midi pleated skirt in the same shade. The actress completed her look with caramel-colored coarse boots and sunglasses to match the delicate and flying fabrics. The charming blonde looked feminine and elegant - however, as always. But the young actress’s beauty-look was different from the usual: this time, Elle Fanning decided to emphasize her eyes and used a black pencil. The actress didn’t style her hair and left them loose.

We invite you to recreate the gentle, spring image of Elle Fanning. 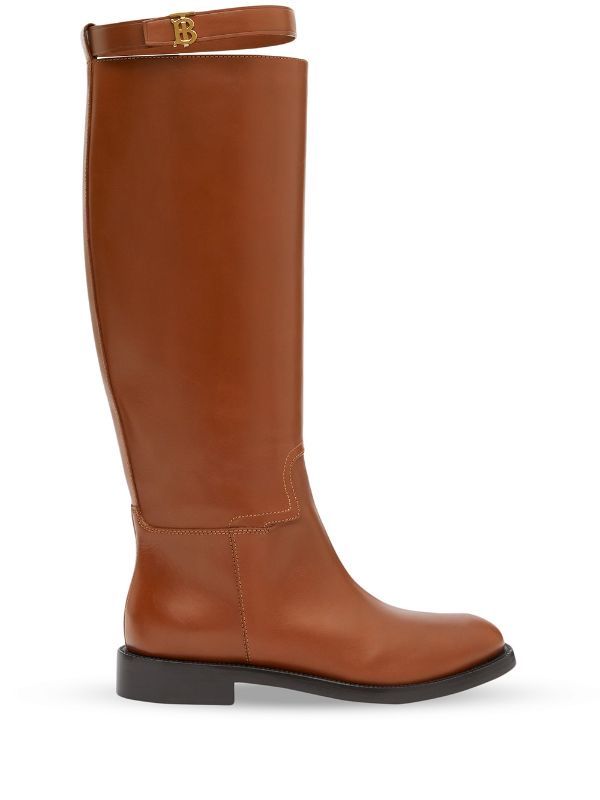