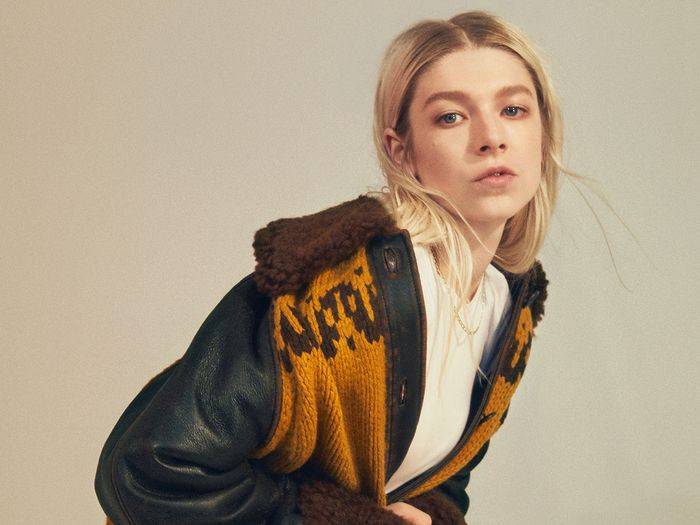 23-year-old actress Hunter Schafer, who played the transgender girl Jules in the “Euphoria” TV series, walked the runway at Milan Fashion Week as a PRADA model and received a standing ovation from critics.

Created in collaboration with designer Raf Simons, the brand's second creative director, the new collection shows a harmonious blend of glamour and minimalism. Clothes was inspired by the looks of the 90s looked like casual wear, which you can wear to a party. Erase the boundaries between usual and evening wardrobe - that was the idea of ​​fashion designers. For the presentation of its new Fall/Winter 2022 collection, PRADA invited the famous blonde Hunter Schafer from Euphoria. The actress began her career as a model, so she looked confident on the catwalk. Hunter appeared at the show in a white T-shirt and a romantic skirt with sequins.