A Muscovite was prosecuted in Germany for a Furla bag worth 500 euros | World Fashion Channel
Our site uses cookies and similar technologies to ensure the best user experience by providing personalized information, remembering marketing and product preferences, and helping you get the right information. By continuing to browse this site you agree to our use of cookies following this notice concerning this type of file. If you do not agree that we use this type of file, then you must set your browser settings accordingly or not use the wfc.tv website.

Yesterday it became known that in Germany a Russian woman was charged with violating sanctions when applying for tax free. At Frankfurt am Main airport, a girl from Moscow planned to get a tax deduction for a Furla bag that costs 500 euros.

The customs officer asked to see the purchase, after which he announced its withdrawal. The woman was notified of the initiation of a case for an attempted illegal import of luxury goods into Russia. What exactly threatens the woman is still unknown. Previously, in several similar cases, the case ended with the payment of an administrative fine in the amount of the purchase price.

A Muscovite tried to apply for tax free on a foreign bank card, while she did not fly to Russia. It turns out that there have already been several such cases involving Russian citizens. 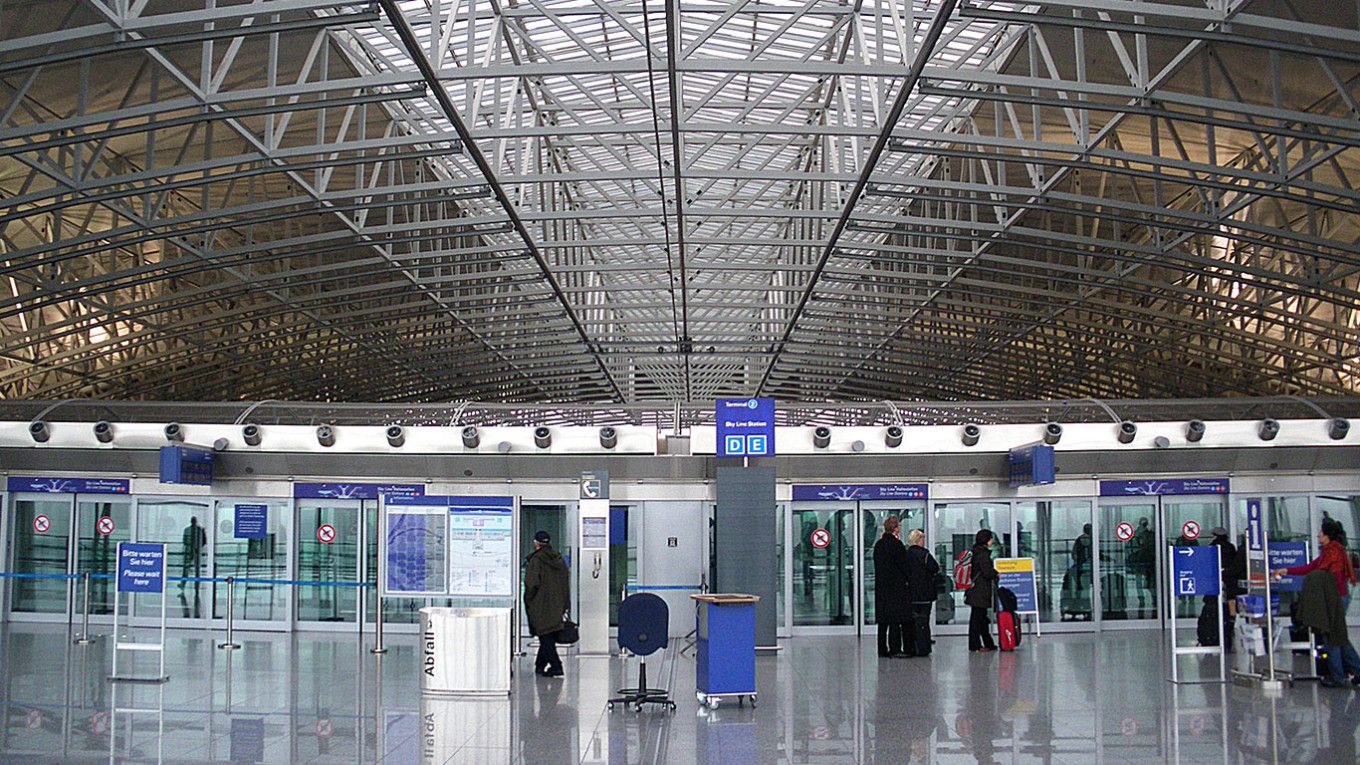 The reason for what happened is the EU sanctions imposed against Russia, they relate to luxury goods (goods over 300 euros are prohibited from being imported into the Russian Federation). Previously, a number of luxury boutiques refused to serve the Russians. In some cases, buyers from Russia were offered to give receipts that they would not import and use goods at home.

Due to the unstable situation, experts recommend that citizens of the Russian Federation temporarily not apply for Tax Free when shopping within the European Union. They advise not to demonstrate expensive accessories when passing customs control at the exit. Because the accusation of violating the sanctions regime can lead to a ban on entry into the EU.