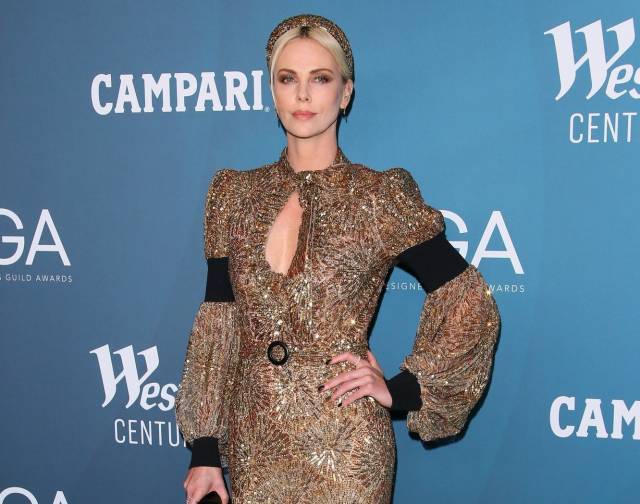 On Tuesday, January 28, the 2020 CDGA (Costume Designers Guild Awards) was held in Beverly Hills, Calif. The ceremony honors the best in film, television and short-form costume design. Only one Oscar-nominated film for costume design, JoJo Rabbit  (Mayes C. Rubeo), took home a prize — for Excellence in Period Film. Other films honored were Knives Out (Jenny Eagan) for Contemporary Film and Maleficent: Mistress of Evil (Ellen Mirojnick) for Sci-Fi/Fantasy Film.

Christopher Lawrence walked away with the Excellence in Short Form Design honor for his United Airlines commercial Star Wars Wing Walker, while Marina Toybina took home the prize in the Variety, Reality Competition and Live Television category (introduced last year) for her work on The Masked Singer season finale. Charlize Theron received the Spotlight Award, which honors an actor whose talent and career personify an enduring commitment to excellence, including a special awareness of the role and importance of Costume Design. The 44-year-old Bombshell actress hit the red carpet in a floor-length glittering Louis Vuitton gold gown. It featured a gorgeous keyhole and black details on the sleeves. Charlize complemented the look with a matching headpiece and a black boxy clutch. The organizers of the award pointed out that the actress was in the spotlight this year: she became the woman of the year according to Glamor magazine and helped people who were faced sexual harassment.