Designer Cristobal Balenciaga Eyzaguirre was born 125 years ago, on Jan, 21. On the eve of this significant date, it became known that fashion House Balenciaga will release another couture collection. So, we decided to remember, what items of wardrobe Balenciaga brought into fashion world and how his business is flourishing now.

That’s how it started…

Cristóbal Balenciaga Eizaguirre, Spanish fashion designer and founder of fashion house Balenciaga, at the age of 12 became a tailor's apprentice. Since then, a series of natural and amazing events began – his own Studio in San Sebastian, fashion houses in Madrid and Paris.

Balenciaga was one of the first who introduced the fashion for oversize. These proportions were truly revolutionary for that time. Various short coat without buttons or collar, a-line dresses, square shoulders – couturier wasn’t afraid to experiment. The real Cristobal’s success came in the postwar years: 40-50’s was called the "era of Balenciaga". Despite the fact that couturier challenged the refined silhouettes of Dior, the maestro once said that "haute couture is like an orchestra whose conductor is Balenciaga". Coco Chanel used to say that Balenciaga is "the only true couturier". In his collections, Balenciaga has used heavy fabrics, intricate embroidery and bold cut. After the death of couturier in 1972, the fashion house was long empty. It was Nicolas Ghesquière, who breathed new life and ruled the fashion house for 15 years. Nicolas realized that his task is not only to revive the former glory of the brand, but also to expand the audience and to attract the attention of young generation. As a result, Balenciaga’s customers are Anna Wintour, Jennifer Connelly, Nicole Kidman, Beyonce and Kylie Minogue.

After the departure of Nicolas Ghesquière, Alexander Wang had been appointed as a new creative director. Alexander was widely known for his oversized T-shirts and sweatshirts, so 28-year-old designer from New York wasn’t taken seriously by fashion critics. But in his debut collection in February 2013, Alexander has loudly declared himself, adding to strict Ghesquière’s silhouettes novelty and outdoor sports aesthetics. The collection received a positive review from Anna Wintour.

2015 started with shock therapy for the house of Balenciaga. A man who, in his own words, was very far from fashion, was appointed as a new creative director. Demna Gvasalia turned the Fashion House upside down and changed the DNA of the brand. He changed silhouettes and set trends, shocked the audience with deliberately ugly clothes. 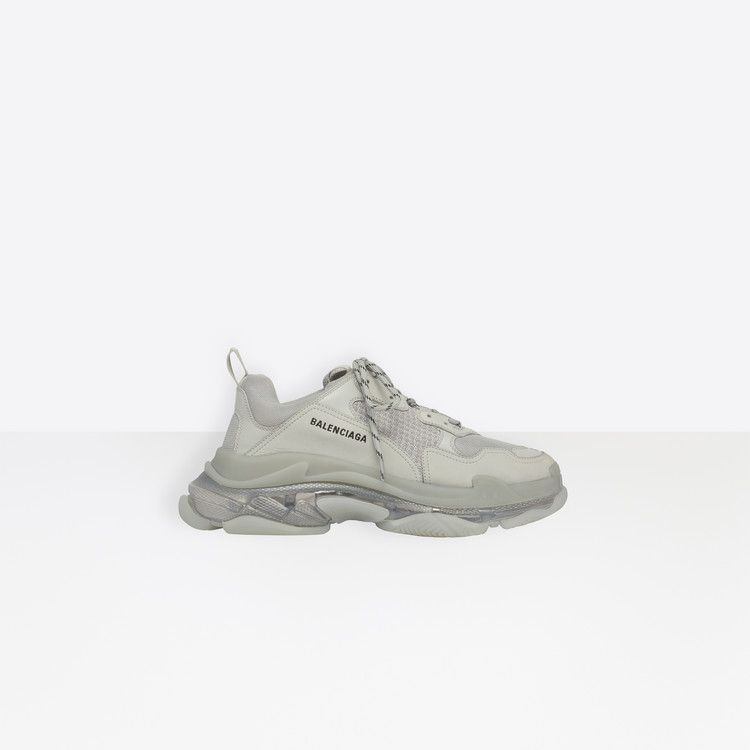 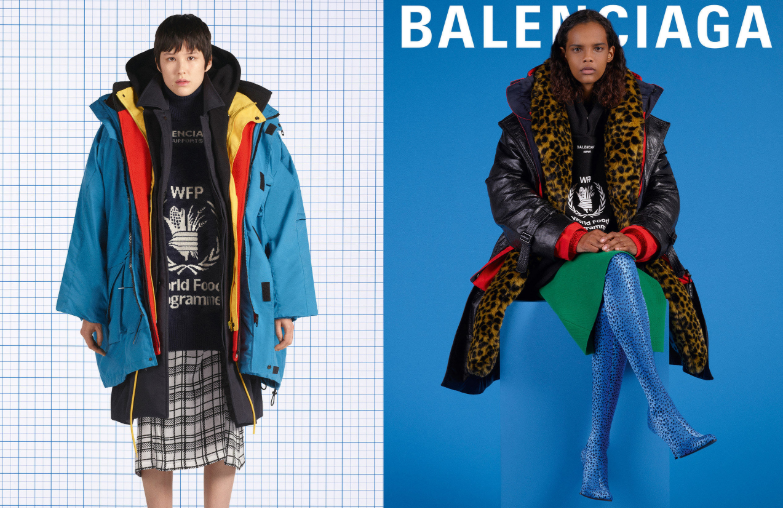