Ugly and fashionable: how to wear fisherman sandals The trend for fisherman sandals (sometimes also called "grandfather's sandals") has not left our shoe wardrobes for the second year. In general, the trend to choose ugly-shoes did not appear yesterday, the pioneers in this were "daddy's sneakers", which we learned to wear always and everywhere. In essence, grandfather shoes are a continuation of this idea and should be combined in the same way as ugly sheakers - with everything.

The most obvious option is with your favorite jeans. Complete with trousers, the fisherman model works like men's boots, because it is just as closed and rough. 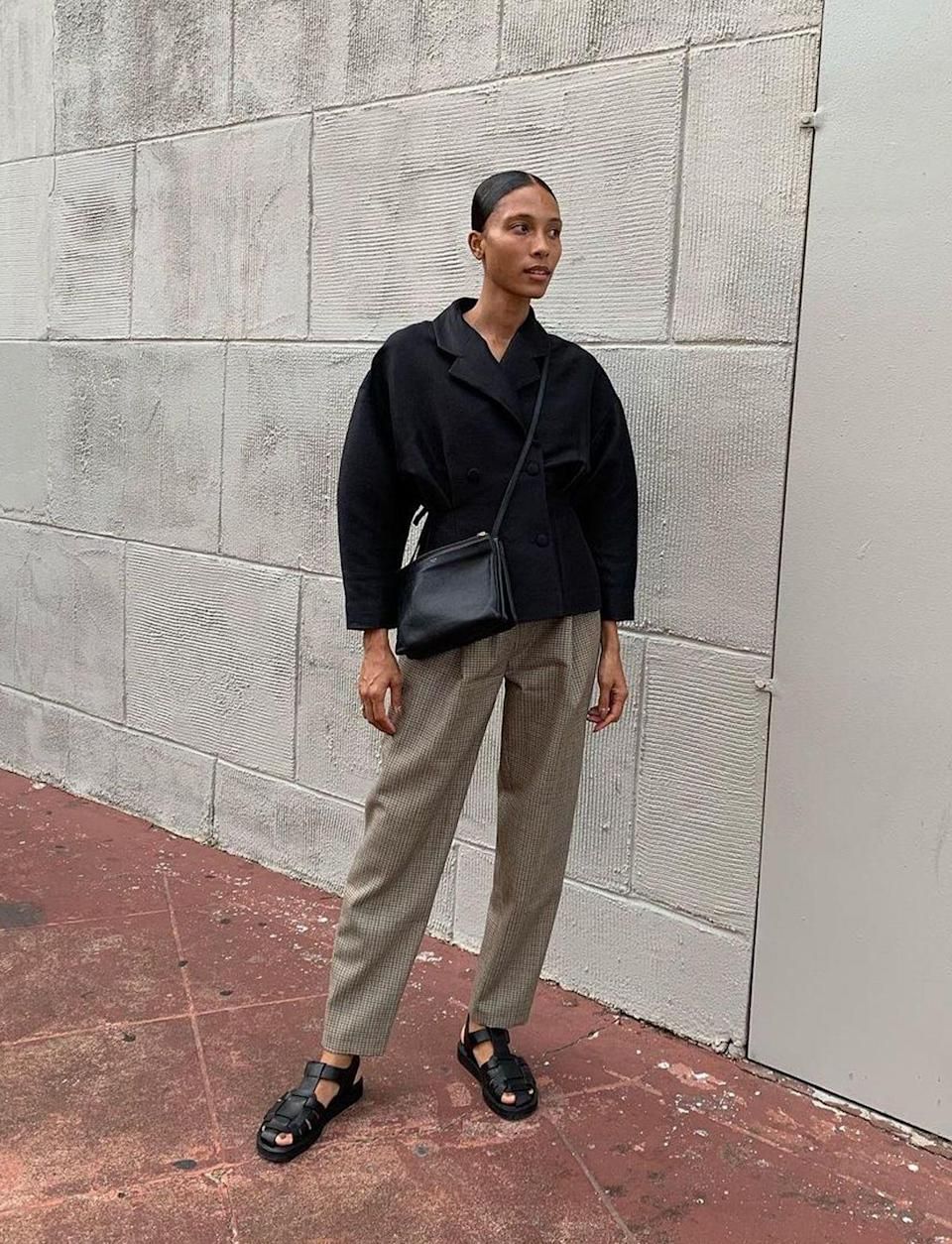 Sourse: Who What Wear

Option for fashionista - with dresses and skirts. We play contrast! 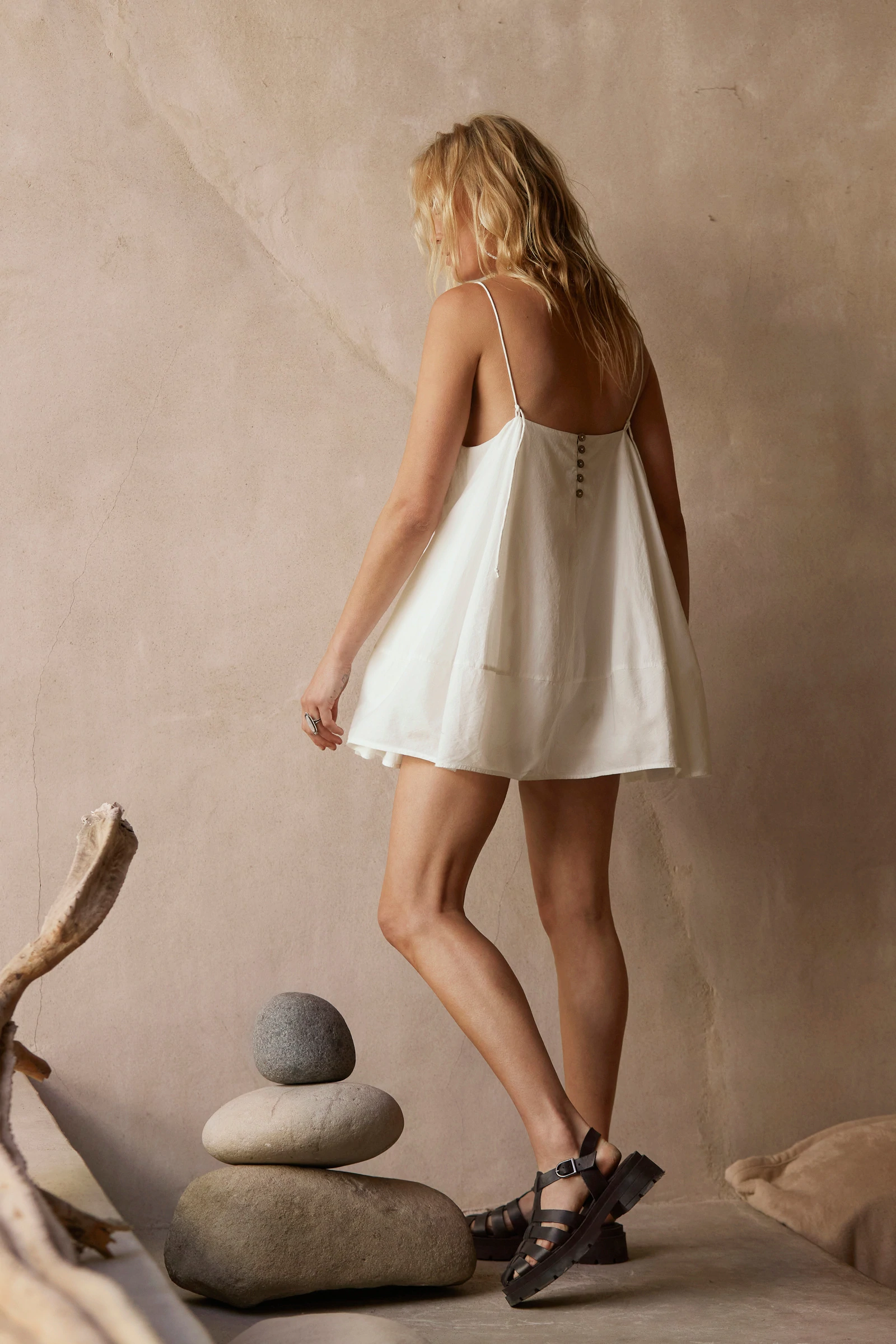 Fisherman sandals will make an overly feminine and airy look more mundane, which is especially true in a metropolis. Also, these shoes are extremely comfortable. 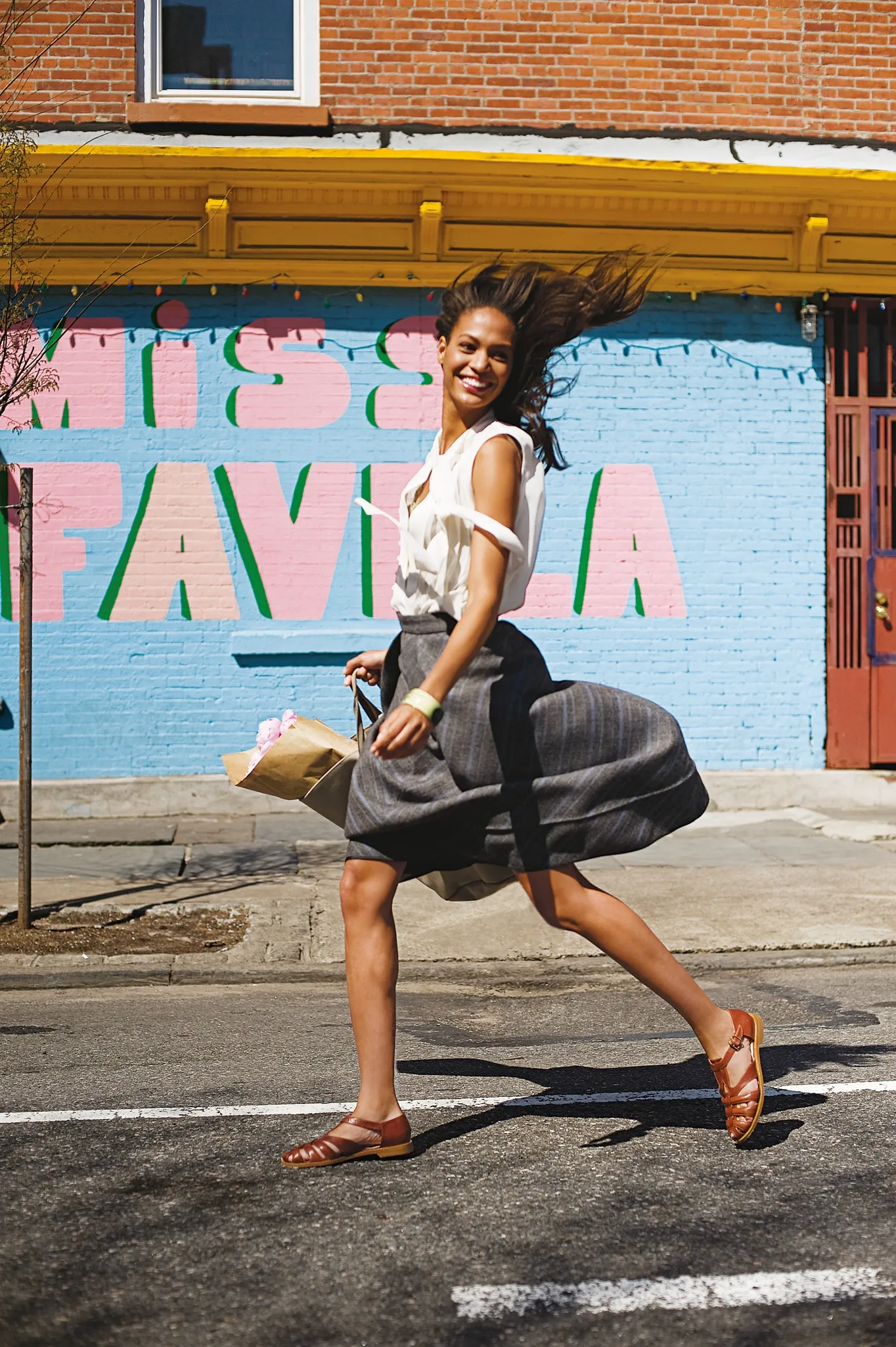 Do not believe the recommendations not to buy a fisherman model for the new summer season, but only to wear it out if you have already purchased it. Previous experience shows that we are not ready to part with what is comfortable and prescribe it in our closets on an ongoing basis. This has already happened with ugly sheakers that seemed to be worn in advance and with shoppers that our whole life and jeans fit into. The same fate awaits these strange sandals.

“I can’t say anything about the fishermen, I didn’t observe it myself. But I saw Catholic nuns and Soviet provincial pensioners in such shoes more than once in the last century; in both cases, short socks were included. In other words, it was a model for those who deliberately put themselves out of fashion, and I would call it "grandfather". During this time, ignoring fashion has become a commercial trend, and attitudes towards grandfathers have changed - their consistent attitude towards style seems to be all the cooler, with a wide range of role models, from Prince Charles to Bernie Sanders, who are imitated by people of any gender and age. Therefore, there is no point in disguising the nature of these sandals. A solid molded nose, any noticeable color, a high platform or decor - all these tricks are akin to laying out mayonnaise patterns on a sandwich from a half of a cheap loaf. And stylistic contrasts, frills and fur coats, like 10 years ago with the Birkenstocks, with grandfather's honest shoes, immediately seem like antics. Like deliberate normcore. In short, let this shoe speak for itself. She is unlikely to let you forget about her character. Especially if you bought it with copper money - prepare a plaster and a hammer for softening, each strap will talk to your foot separately, ”Andrey Abolenkin, fashion analyst.