Insta-moms: top most popular accounts | World Fashion Channel
Our site uses cookies and similar technologies to ensure the best user experience by providing personalized information, remembering marketing and product preferences, and helping you get the right information. By continuing to browse this site you agree to our use of cookies following this notice concerning this type of file. If you do not agree that we use this type of file, then you must set your browser settings accordingly or not use the wfc.tv website. 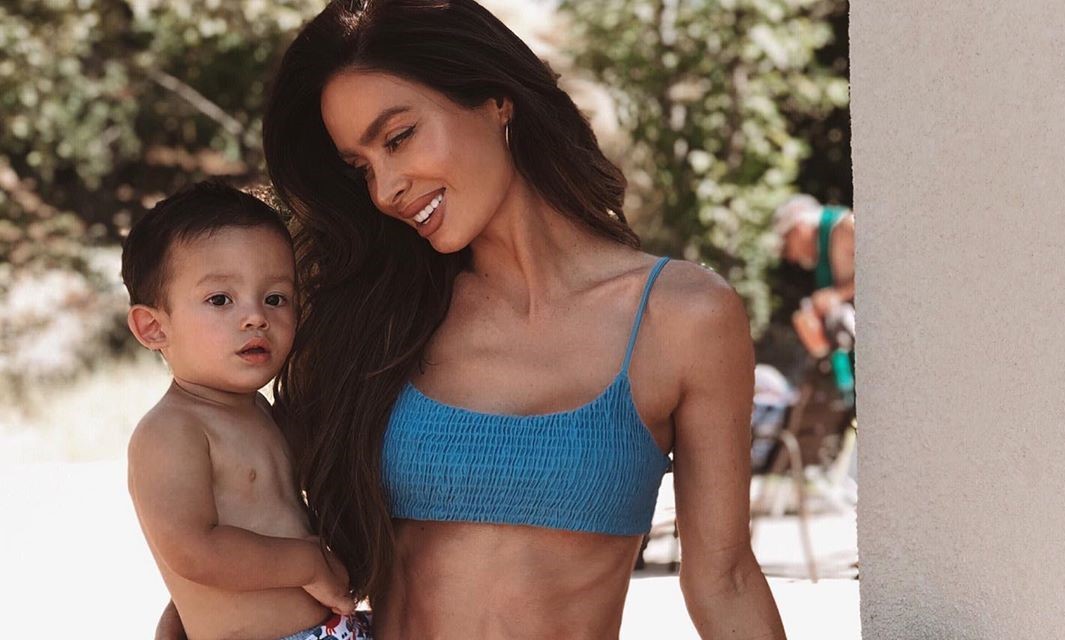 Who said that after the birth of children life ends? Popular ******* bloggers prove that the perfect press and trendy wardrobe can be combined with caring for the little ones. Let us tell you about several profiles in *******, which will not only delight the eyes of young mothers, but also give them the opportunity to learn something new for themselves.

Almost the most famous fashion blogger in the world, Italian Chiara manages to build her empire and still be a mom. By the way, Chiara was able to even outshine the royal wedding on the scale and publicity of her own with rapper Fedez. It is difficult to call a girl megastile, because most of her images are commerce, advertising her brand or others, but it is impossible not to mention her fantastic image (and slim figure, well, just a witch) and the ability to combine a million things.

A young mother of two charming babies lives in Australia. She is a fitness teacher, and any model could envy her figure. Tammy Hembrow became popular online after starting a blog about her pregnancy. She is now raising a three-year-old son, Wolf, and a two-year-old daughter, Saski.

The blogger and lingerie model Sarah Stage has two sons. Subscribers even doubted whether Sarah gave birth to herself, too soon the beauty got in shape. At first, many fans simply did not believe that Sarah was expecting a baby, since the girl’s belly was simply not visible! But in the last months of pregnancy, a slight roundness did become noticeable.

The 30-year-old spouse of rapper Djigana positions herself as a happy wife, mother of three children and a successful businesswoman. She actively promotes her own brand on her personal page, whose faces are Oksana’s daughters - 7-year-old Ariela and 4-year-old Eva.

The girl is a mother of three children with many children, the latter is 5 years old. But at the same time manages to lead an active lifestyle: parties, forays into the mountains on skis, meetings with friends and so on. She also writes a children's book.

Karina Paletsky is not a writer, a model or an actress, but with all this she is a real Internet celebrity. The number of subscribers on her ******* will soon exceed 1.5 million. Karina brings up three wonderful daughters and puts photos and videos with them every day. The blogger gives useful advice to expectant mothers, focusing on a positive attitude and a good mood.