Justin Bieber and Isabelle Huppert are the New Faces of Balenciaga’s Campaign | World Fashion Channel
Our site uses cookies and similar technologies to ensure the best user experience by providing personalized information, remembering marketing and product preferences, and helping you get the right information. By continuing to browse this site you agree to our use of cookies following this notice concerning this type of file. If you do not agree that we use this type of file, then you must set your browser settings accordingly or not use the wfc.tv website. How Bella Hadid, Jennifer Lopez, Miley Cyrus and Other Celebrities Light Up in TikTok 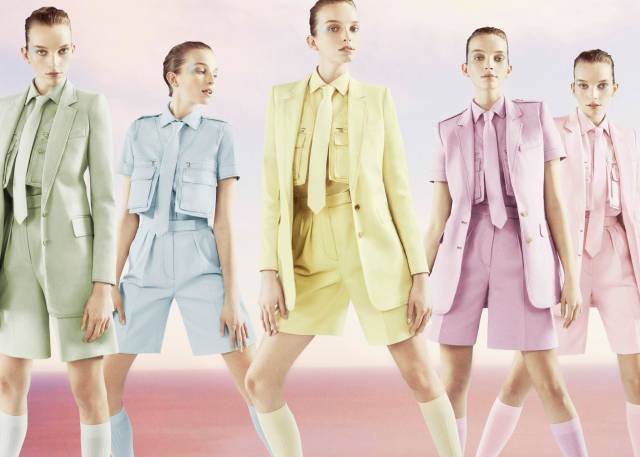 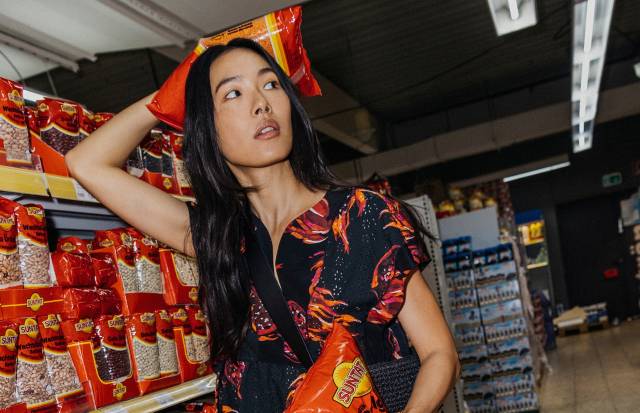 Source of Inspiration: Trendy Ideas for Going Shopping on the Example of Dorothee Schumacher’s Lookbook 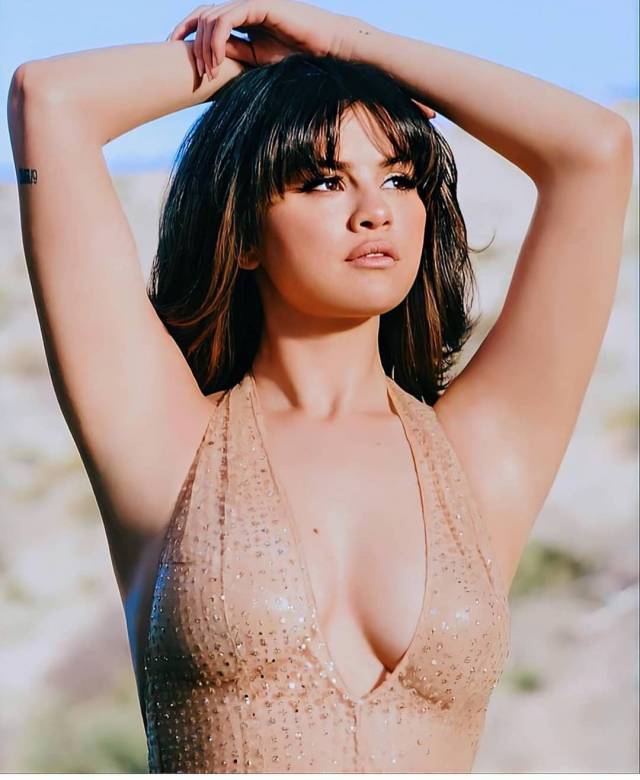 Balenciaga has presented their fall 2020 campaign under creative director Demna Gvasalia. The shots from the photo shoot appeared on the official Instagram of the brand, in which all previous publications had been deleted shortly before.

The fashion campaign also featured French film legend and Golden Globe winner Isabelle Huppert, 68. In the frame, the actress was wrapped in an off-the-shoulder trench coat, holding a Balenciaga Hourglass bag for good measure. Notably, Isabelle recently appeared at the Cannes Film Festival in a Balenciaga dress, so now it's safe to say that the French actress and the fashion house are aiming for a long-term collaboration.

No doubt, the main muse of Gvasalia, model and artist Eliza Douglas, also took part in the filming of the lookbook.