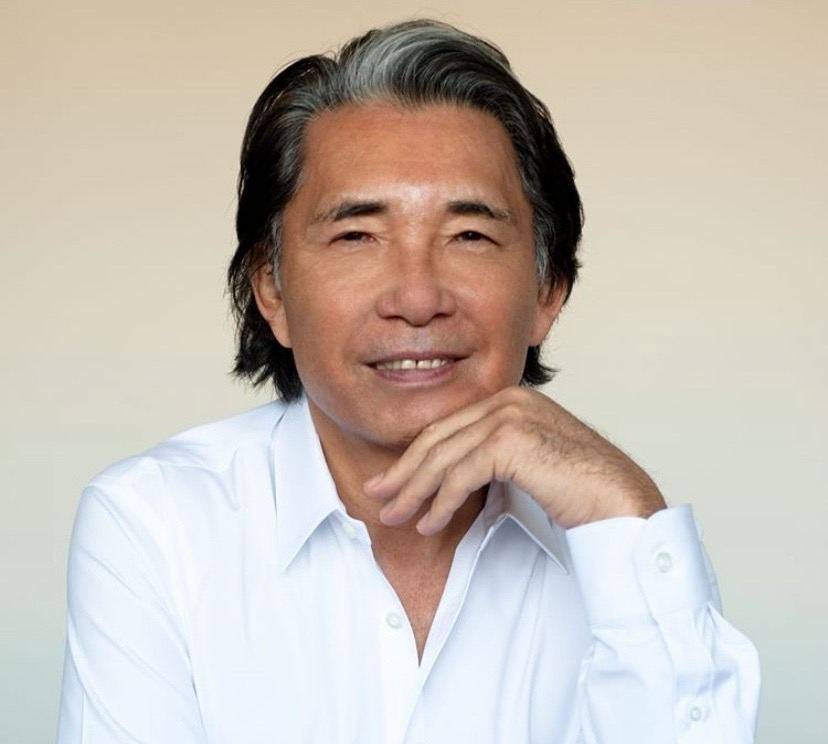 Yesterday, sad news came from Paris: Japanese designer Kenzo Takada died at the age of 81. According to his representatives, the coronavirus was the reason for his sudden passing.

Kenzo Takada moved to Paris from his native Japan in 1964 and founded Kenzo fashion house six years later. The combination of European and Oriental motives, which distinguished the design of the new brand, immediately attracted the attention of Parisian fashion connoisseurs. After widespread recognition by the French public, the designer's career began to develop rapidly, and already in 1976, Kenzo opened his first flagship store in the French capital.

In 1999, Kenzo Takada decided to change his occupation, switching from fashion to art. Nevertheless, the Japanese genius never forgot about his design past and, in January 2020, announced the opening of his own lifestyle brand K3, which presented its first products at the Maison et Objet exhibition.

You can find out more about the history of the formation and development of the Kenzo brand here.