Milan Digital Fashion Week: five the most impressive video shows | World Fashion Channel
Our site uses cookies and similar technologies to ensure the best user experience by providing personalized information, remembering marketing and product preferences, and helping you get the right information. By continuing to browse this site you agree to our use of cookies following this notice concerning this type of file. If you do not agree that we use this type of file, then you must set your browser settings accordingly or not use the wfc.tv website. 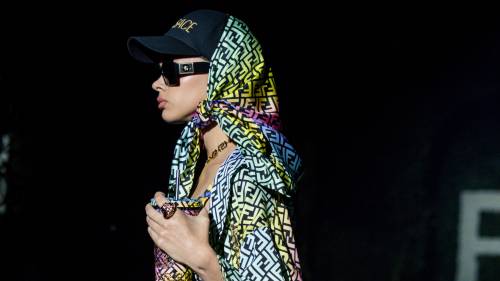 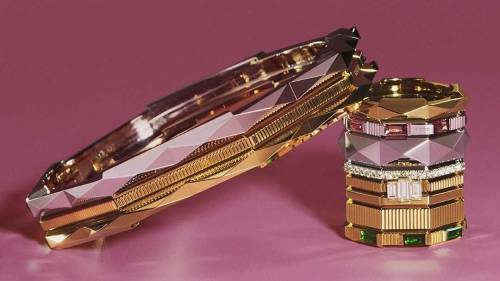 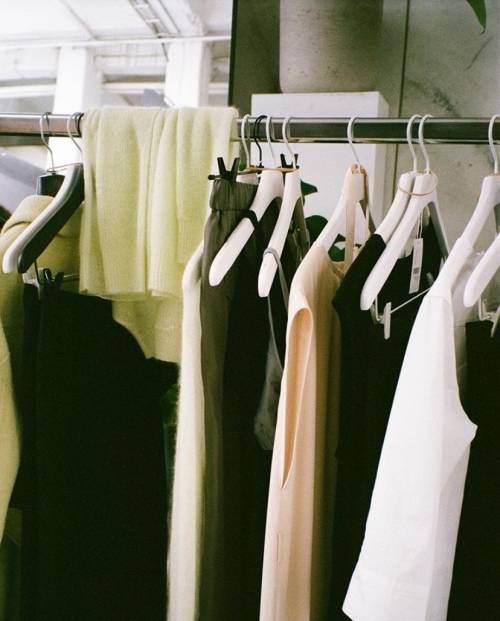 Over the past couple of weeks, we have already gotten used to the virtual fashion and stopped waiting for a miracle. Nevertheless, within the framework of Milan Digital Fashion Week, many designers and fashion houses showed their creativity and prepared already familiar but curious short films.

The new Gucci collection "Epilogue" is the final in a trilogy that began with An Unrepeatable Ritual, an autumn-winter 2020 show in February. Throughout the day, Gucci was broadcasting live from the backstage of the campaign - 12 hours of broadcast was available on several digital platforms around the world. The 20-minute mini-film replaced the usual fashion show – all the viewers could see the models wearing Gucci's outfits on the pictures that appeared against the backdrop of the luxurious halls of the Roman Palazzo Sacchetti.

Prada unveiled a psychedelic 11-minute mini-film showcasing the women's resort and men's spring 2021 collections. Interestingly, the brand chose the format of a video collage, as well as Gucci.  All pictures of models were accompanied by the video series that captures the internal way of life, various noises and sounds of some industrial enterprise or factory, as well as an empty cinema hall, which has become a runaway.

Ermenegildo Zegna presented the men's spring-summer 2021 collection timed to coincide with the 110th anniversary of the brand. The show was broadcast from Oasi Zegna, a natural area created by the Zegna family in 1993 in Piedmont, Italy. A forest, a lawn in front of an old villa, an archive room, and a sewing workshop served as a replacement for the usual podium and unforgettable decorations.

It is the well-known fact that Donatella Versace loves to attract superstars and celebrities to promote Versace. This time, the designer invited British rapper and songwriter Aj Tracey to perform his unreleased track called "Step-On" during the Versace virtual fashion show. The film has in the spirit of the music videos of the 2000s while showing a dancing model in a suit with a snake print, and the backstage from the filming of the show.

The touching MSGM video instantly takes the viewer into the world of eternal summer, youth and freedom. Ball game, ice cream and cotton candy, kissing, dancing, fireworks, and a bottomless sea of love - all of these things are the reflection of the MSGM men's spring 2021 and women's resort 2021 collections.

What is love? Simon Porte Jacquemus showed L'amour spring-summer 2021 collection in the field