Must read this May: memoirs of former Vogue US editor Andre Leon Talley will be released earlier than planned | World Fashion Channel
Our site uses cookies and similar technologies to ensure the best user experience by providing personalized information, remembering marketing and product preferences, and helping you get the right information. By continuing to browse this site you agree to our use of cookies following this notice concerning this type of file. If you do not agree that we use this type of file, then you must set your browser settings accordingly or not use the wfc.tv website. Vogue Global Conversation: Vogue will hold an online conference on the future of fashion 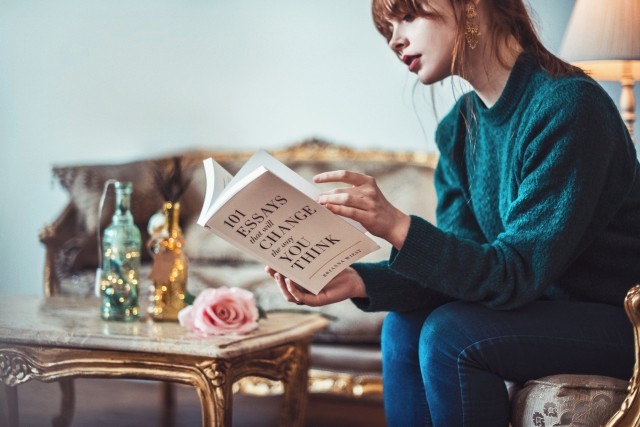 Top 6 Books About Fashion and Style 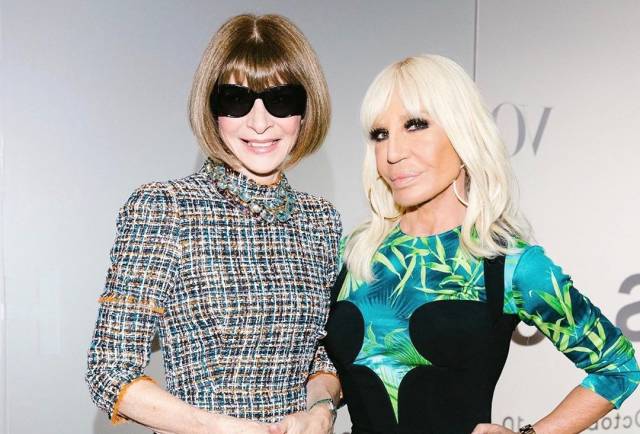 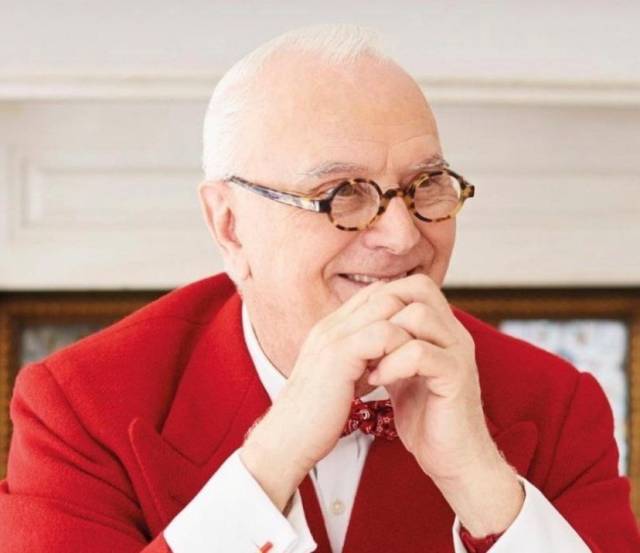 Isolation in colors: Manolo Blahnik invited everyone at home to paint the brand’s legendary shoes Last week, media vied to quote Andre Leon Talley from his upcoming book 'The Chiffon Trenches: A Memoir' which was scheduled for release in September 2020. On the eve it became known that with the growing interest in the book, the publishers of Ballantine Books decided to bring its release closer and submit the work on May 19.

In his memoirs, fashion journalist and former Vogue US editor not only talks about his difficult childhood, becoming one of the brightest fashion experts of our time but also rips off masks from the faces of the fashion insiders.

Many were shocked by the horrifying memories of Karl Lagerfeld about his childhood, which he shared in a friendly conversation with Talley. The great fashion designer admitted that as an eight-year-old child he was abused by his mother. To keep little Karl in fit, she tied him with leather straps to the bed so that he would not eat at night. She also liked to tell him: "You look like me, but not as good."

Talley first met Karl Lagerfeld in 1975 when he interviewed him for Interview Magazine. According to the journalist, one of the things that brought him closer to Lagerfeld was that both men were victims of childhood violence.

No less shocking was Talley's statement about his former boss, Anna Wintour, with whom they spent side by side for several years. Vogue US ex-editor says that Wintour left him "huge emotional and psychological scars". In his memoirs, Andre Leon Talley shares the story of the difficult relationship with the Vogue editor-in-chief calling her "Empress Wintour" who is "not capable of kindness". According to the journalist, his good relationship with the Vogue editor ended because he was considered "too old, too overweight, too uncool." Nevertheless, Talley is in no hurry to close this chapter of his life admitting:

“Not a day goes by when I do not think of Anna Wintour. My hope is that she will find a way to apologize before I die.”

'The Chiffon Trenches: A Memoir' is already available for pre-order on such Internet platforms and bookstores as Amazon, Penguin Random House, Barnes & Noble, and others.