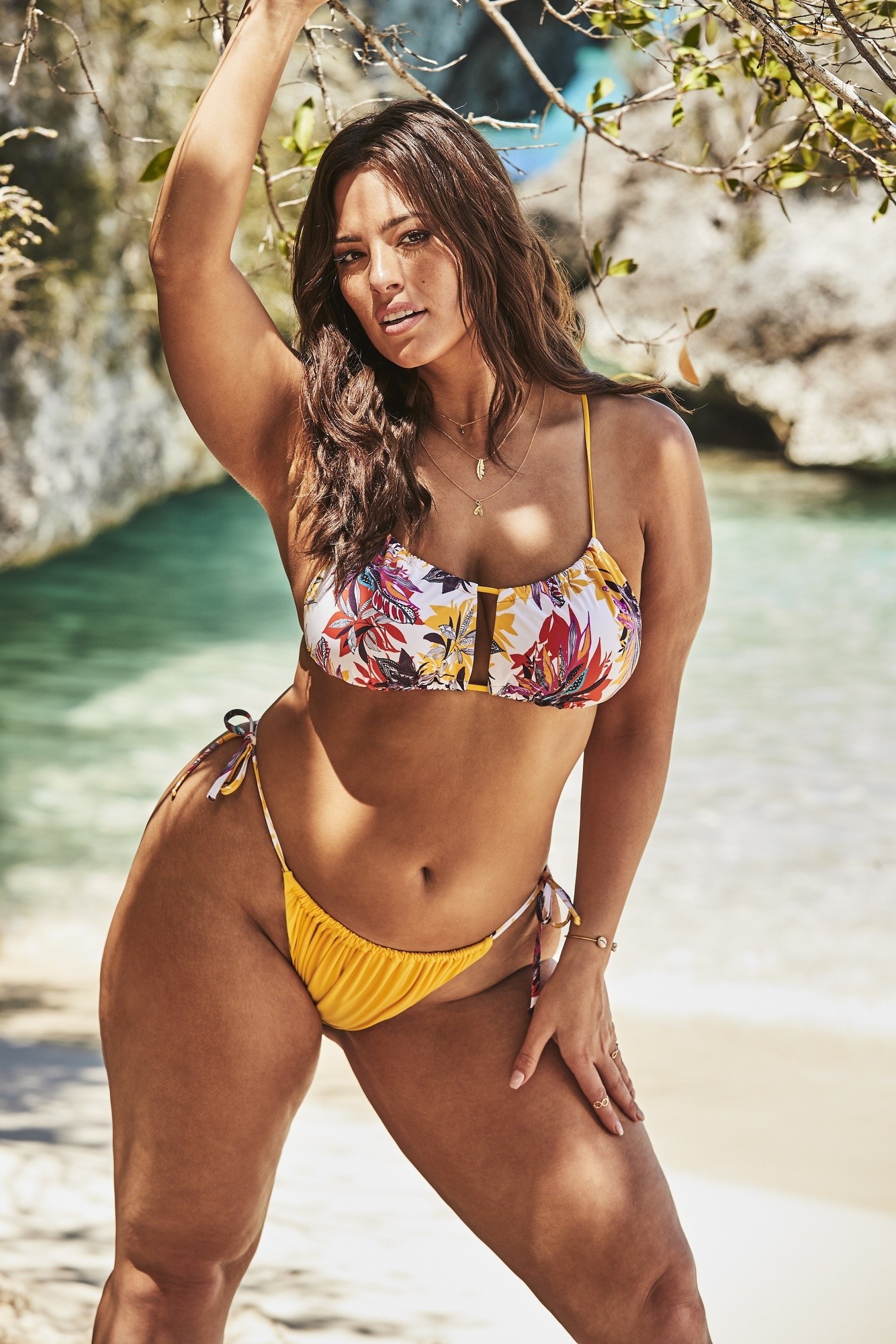 The fashion industry has long been trying to abandon bored standards. 90-60-90 and fishy face are no longer guarantors of success on the podium. We introduce the top models with a bright and non-standard appearance that all eminent brands are hunting for!

Today Ashley Graham is one of the most successful plus-size models, making millions of women around the world proud of their curvaceous forms. But it wasn’t always like that. During her childhood peers often made fun of Graham because of her excess weight, which is why she developed complexes and self-doubt. However, much has changed since then, and Graham managed to not only star in photo shoots for Glamor, Vogue magazines and work with many famous brands, but also gain confidence.

One of the most unusual models of our time - Winnie Harlow - gained popularity after participating in the " America's Next Top Model " project and earned the love of millions of people around the world due to her non-standard appearance. Winnie suffers from vitiligo, a pigmentation disorder in the skin that causes white spots on her face and body. As a child Harlow was teased because of her features, but this did not stop her from becoming one of the most sought-after models who managed to work with brands such as Desigual, Victoria’s Secret, Tommy Hilfiger and others.

Looking at this sweet and gentle girl it is hard to imagine that once she was a man! Science early childhood Valentina had to fight for the right to be herself. At the beginning of her career she often faced discrimination, but then she managed to become the first transgender model to appear on the cover of Vogue magazine. Recently she joined Victoria's Secret underwear brand. Valentina hopes that her example will inspire many people to stop being afraid of being themself.

The world of modeling is not limited to women. There are many bright stars among male models, such as Shaun Ross. Shaun became the first albino model in the world. As well as many other people with a distinguished appearance, the boy was bullied and teased as a child. But a visit to the dance studio changed Ross’s life, he gained confidence in himself and since then managed to turn into a popular and successful model. Ross photoshoots appeared in Vogue and Paper Magazine, he also starred in the music videos by Lana del Rey, Katy Perry and Beyoncé.

This bright and stylish woman, who has become the main face of the Diesel brand, has been confined to a wheelchair for many years due to muscular dystrophy. But this does not prevent her from having an interesting and eventful life, acting in advertisements for fashion brands, blogging about fashion and delighting the thousandth army of her subscribers on ******* with new inspiring images. But once she did not believe that the photos of the model in a wheelchair can cause any positive feedback, except for the negative.

Carmen is one of the most experienced models in the world, because she has been working in this industry for more than seventy years! In 1945 she starred in a photo shoot for Vogue magazine, and gradually her career went uphill. Carmen participated in Hermes shows, starred in dozens of advertising campaigns of famous brands, and continued to appear on the catwalk even after she turned 80.

All these people prove that beauty is very different and that there are no flaws in appearance - there are features that only emphasize individuality.