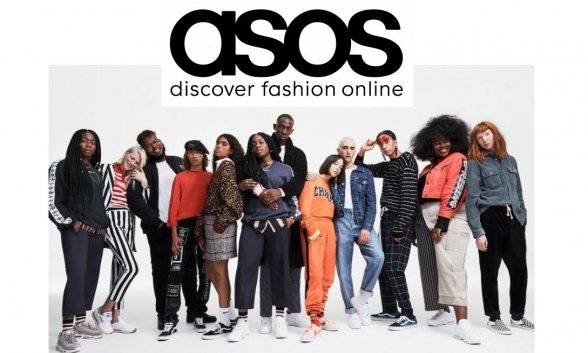 The British online store ASOS, which recently left the Russian market, outraged customers with an offensive message that appeared in its mobile application. The message was addressed to the Russians and was of a mocking nature: “Hi! From now on, we will only show you products that are available in your country. It hurts to see something you can't buy, doesn't it?" - it said. 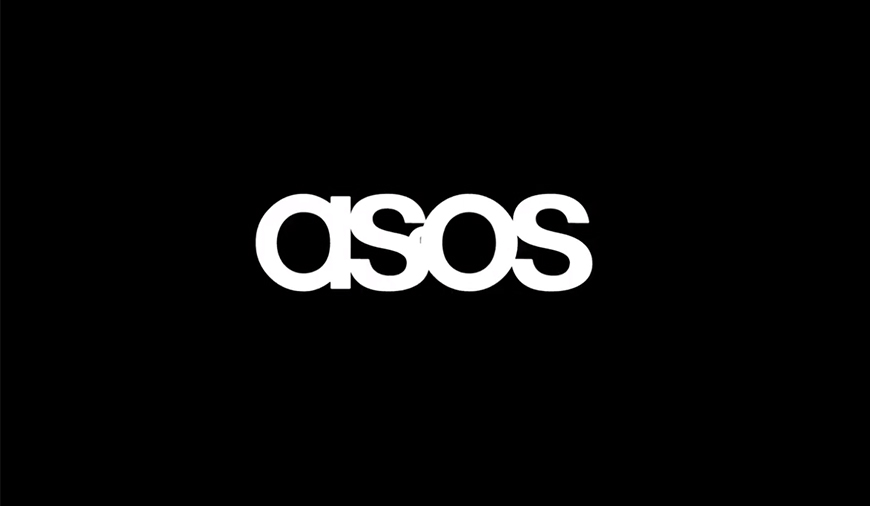 And although representatives of the company have already justified themselves, saying that the automatic translation of the phrase has lost some of its meaning. Initially, the message said something along the lines of "Because it's annoying to look at things you can't buy." However, Russian users were still enraged by the rude ridicule and have already reacted with harsh messages on the Web.

“Every brand has a right to a position. But insulting your clients, who brought you huge profits, is at least unethical, short-sighted from a business standpoint. Well, somehow ... ”, - Ksenia Sobchak wrote in her blog.
“A perfect example of European customer focus and ethics. I just want to know the news that the company went bankrupt, ”the Paragraph Telegram channel supported the TV presenter.
“It seems to me alone that this is a vile mockery?”, “Is this their kind of trolling? Aren’t you ashamed?”, “I’ve never ordered anything from them, and now I won’t even for a long time”, “We have been producing things no worse in our country for a long time, so it’s not a shame,” buyers wrote in the comments.

At the same time, there was news that Russians can order clothes from abroad through purchasing services that work with Russia. Among them are Banderolka, Azora and SDEK Forward. However, many buyers have already shifted their focus to the Russian manufacturer and do not want to deal with a long delivery.