Yesterday Selena Gomez held the exclusive party to celebrate the release of her new third studio music album in New York City. That evening, the singer changed her romantic style to a more daring one. For the outing, Selena opted for a loose-fitting grey tweed shirt and pants set. The shirt was buttoned up all the way to the collar. She also wore a single gold chain around her neck layered over the top. Snow-white Puma trainers perfectly completed the look. Singer’s fans were surprised with’s bold beauty image. The key point of the singer’s makeup was dark wine-colored lipstick. Selena gathered her hair in a messy ponytail. Her manicure was white to match her winter coat and sneakers. The image was completed by massive contrasting thick white hoops by Fenty, she wore in her ears.

She took time at the event to mingle with her fans out on the street, and sign autographs.

The look of Selena Gomez turned out to be so modern and fresh, so we suggest you creating the similar one. 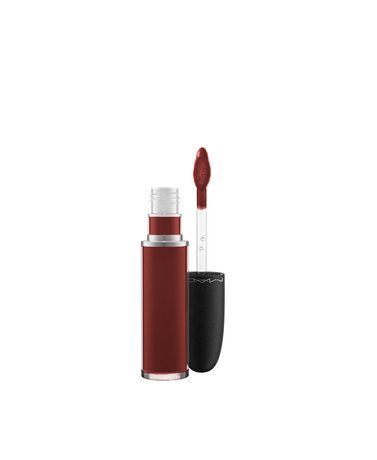