The British Queen Elizabeth II is 93 years old | World Fashion Channel
Our site uses cookies and similar technologies to ensure the best user experience by providing personalized information, remembering marketing and product preferences, and helping you get the right information. By continuing to browse this site you agree to our use of cookies following this notice concerning this type of file. If you do not agree that we use this type of file, then you must set your browser settings accordingly or not use the wfc.tv website. 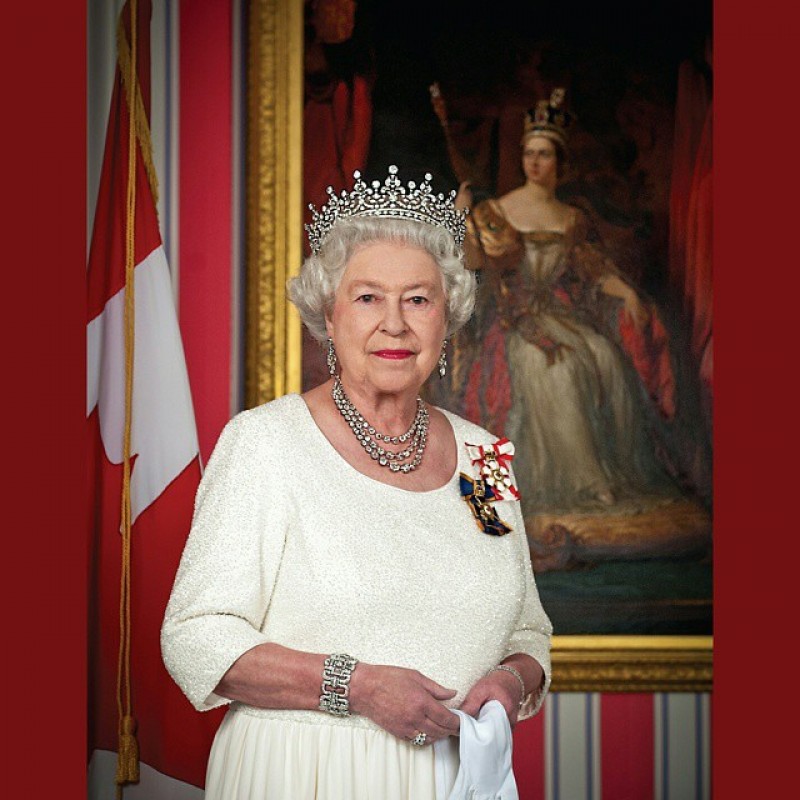 Alexander Wang Expressed "Regret" In A New Statement About Sexual Misconduct Allegations
The queen of Great Britain Elizabeth II on Sunday celebrated a birthday, she was 93 years old, 65 of which she carried out on the British throne. During this time she deserved improbable love and devotion of the citizens. Despite age, the queen continues to carry out actively duties of the monarch, but gradually delegates a part of the powers to future successors. In the next few days Elizabeth II will become a great-grandmother for the eighth time. Prince Harry and his spouse Megane expect appearance of the firstborn. For all the life Elizabeth II passed for the big fan of laconic styles, a geometrical cut in the spirit of the 1960th, checkered skirts, floristic patterns and dresses monophonic — by all means bright. Noble white gloves, pearl necklaces, brooches on the left shoulder, sharp-nosed shoes on a heel glass, graceful ladies' handbags and various hats — the lines inseparable from an image of its royal majesty.   The interesting facts about  Elizabeth II    The queen was born on April 21. However, according to tradition, the British monarchs celebrate a birthday twice — not only real, but also official when the public holiday is organized. This tradition goes since the time of Edward VII. In June the queen will watch the well-known parade of carrying out of a banner, to take muster of troops and to welcome citizens from a balcony.   Elizabeth was only the 3rd pretender to a throne, and nobody expected that she sometime will become a queen. But Elizabeth's uncle abdicated, and crowned her father, George VI. Thus, she became the direct successor. Then younger sister told it: "It means that you will become a queen too? Poor thing!".   During World War II Elizabeth worked as the mechanic and the driver in reserve battalion. By the way about driving, the queen very much likes to drive. For the first time she took the wheel in 19 years and even in old age was noticed personally by the managing director of Range Rover more than once.   The Queen's spouse, Prince Philip, is necessary her the third cousin. For the first time Elizabeth met the future husband when she was only 8 years old. She fell in love with him at first sight, but at first Philip did not show reciprocal feelings. All family of Elizabeth opposed to their marriage, but contrary to everything Elizabeth married darling in 21 years.   Elizabeth II is the only person in Britain who has no passport, however it can move freely worldwide.   On public nobody can touch Elizabeth, except her husband. Nevertheless it is the formal protocol which two prime minister and Michelle Obama who dared to embrace the queen already managed to violate.   The Queen has several conventional signs. For example, during the official actions Elizabeth II's attendants can understand that she wants to finish communication, how her handbag lies. Also with its help the queen gives signals to servants. Elizabeth can put a handbag on a table if she wants to leave urgently an action and it the occasion is necessary for this purpose.         To Elizabeth the set of letters, and not only comes from Britain. To the queen read several letters every day (at random), and she responds to them. During board, thus, she responded more than to 3 million letters. The queen acted in the short film with James Bond. The comic video was shot especially for the opening ceremony of the summer Olympic Games of 2012 in London. On a plot the queen meets in Buckingham Palace the agent 007 (whose role is played by Daniel Craig) then they go by helicopter to stadium over which the queen jumps with a parachute. By the end of demonstration of a roller over stadium to delight of the audience indeed there was a helicopter of which Elizabeth II's doubler dressed in the same dress as at it jumped out.