Two Bella Hadid, Megan Thee Stallion and provocative cutouts on the “new neckline”: the third film from Mugler has been released | World Fashion Channel
Our site uses cookies and similar technologies to ensure the best user experience by providing personalized information, remembering marketing and product preferences, and helping you get the right information. By continuing to browse this site you agree to our use of cookies following this notice concerning this type of file. If you do not agree that we use this type of file, then you must set your browser settings accordingly or not use the wfc.tv website.

Two Bella Hadid, Megan Thee Stallion and provocative cutouts on the “new neckline”: the third film from Mugler has been released

A film from Mugler has appeared on the network, showing the brand's new spring-summer 2022 collection. Amber Valletta, Shalom Harlow, Chloe Sevigny, Bella Hadid and others starred in the 9-minute video. According to the head of the fashion house, Casey Cadwallader, he does not like "when someone is cool and you use them and then kick them out - that's how most of the industry works." The revolutionary nature of his approach to work has been talked about for a long time. A cycle of films instead of the usual screenings is one of them. The third commercial was the quintessence of Cadwallader's vision of style and direction. The collection also contains references to the famous creations of the founder of the fashion house. For example, a dress with an ombre effect, reminiscent of a 1998 couture creation. But most of all, endless cuts and cuts are striking. Thus, Casey rethinks the concept of decollete, applying corset techniques in a completely unexpected place. 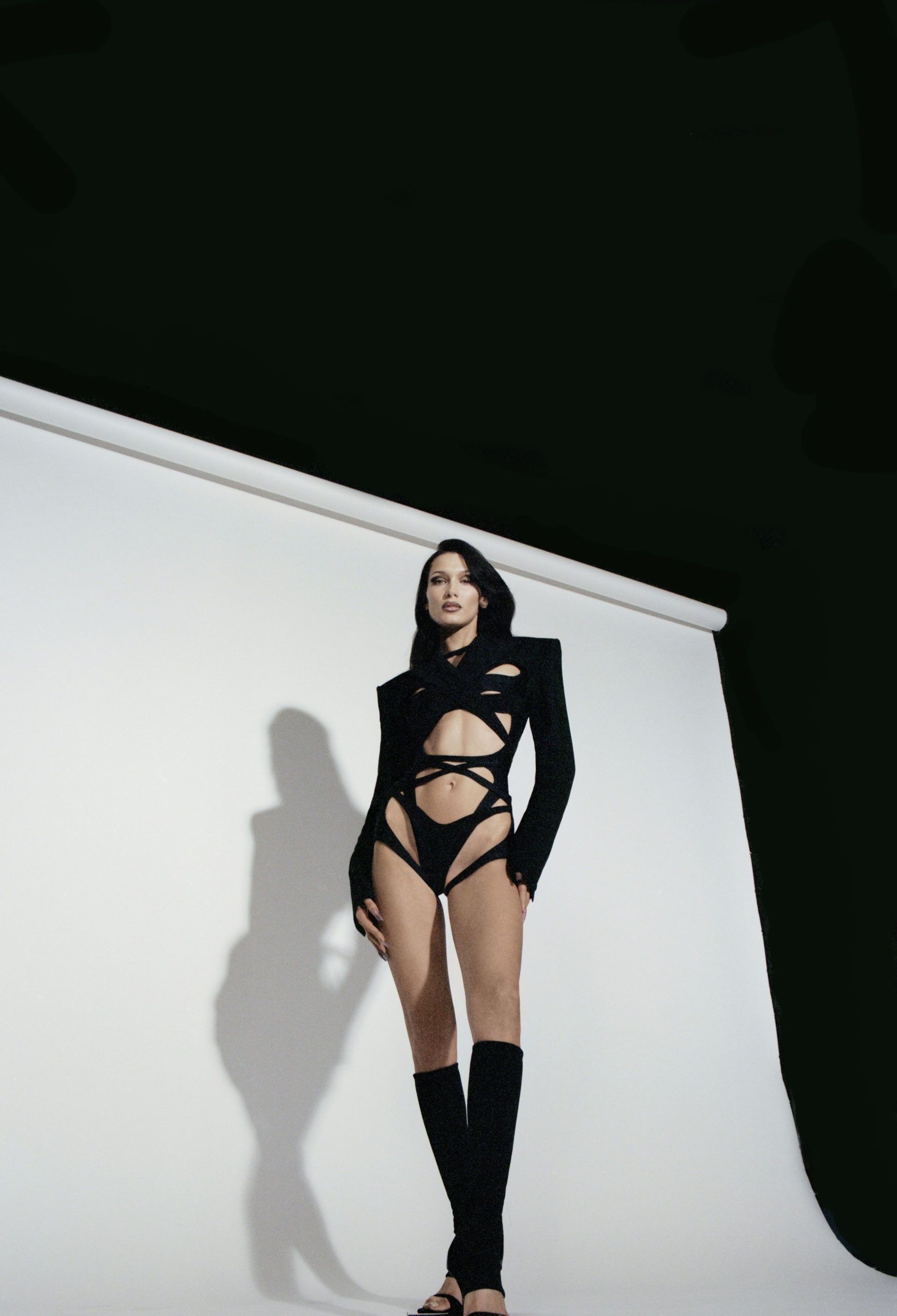 “This is the most naked collection I have ever done,” Cadwallader said with a laugh. (c) Vogue