Top 5 eco-friendly brands | World Fashion Channel
Our site uses cookies and similar technologies to ensure the best user experience by providing personalized information, remembering marketing and product preferences, and helping you get the right information. By continuing to browse this site you agree to our use of cookies following this notice concerning this type of file. If you do not agree that we use this type of file, then you must set your browser settings accordingly or not use the wfc.tv website.

Just a fewyears ago eco-collections of some brands produced nothing butdistrust and were understood only as thoughtful PR stunt. But time passed and today many manufacturers of clothing, shoes and accessories are trying to move to conscious production. They begin to use natural fabrics, materials from recycled garbage, clothing makerstry to minimize the amount of hazardous waste and emissions. Now we tell you which brands have long adapted to environmental requirements and produce their products without harm to the Mother Nature. British designer Stella McCartney began to care about nature long before it became a universal initiative. To draw buyers' attention to the fatal state of the world's ecology, she made an advertising campaign for her new collection in a landfill, and later released clothes made from recycled ocean debris.

In 2018 Stella McCartney also began to cooperate with the UN and launched an educational program. Its goal is to combat the negative impact of fashion on the environment. The designer plans to attract more brands to her side and develop new business models that will be able to make the production, sale and disposal of old goods more environmentally friendly. 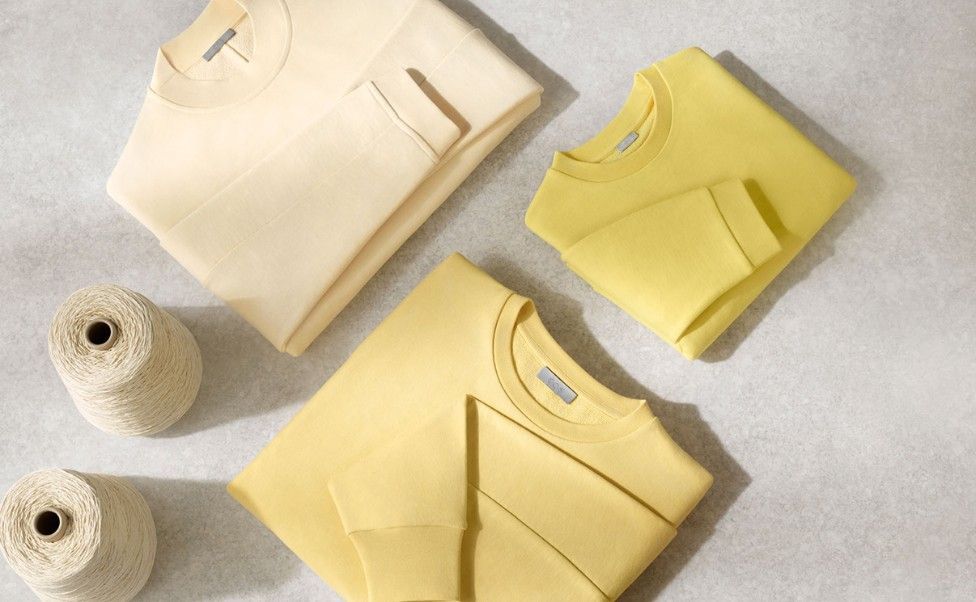 In the production of clothing, the Swedish company H&M tries to save electricity and use its alternative sources: windmills and solar panels. Besides, all the plastic, from which the brand still has to make some parts of clothing and accessories, has already been recycled from bottles and bags.

In offline H&M stores, you can even hand over old and unwanted clothes (of any brands) in exchange for discounts. The company divides all the received things into three categories: one part is sent to second-hand, another part is going to be used in homelife, for example, as rags for cleaning, and the last part is handed over for processing. 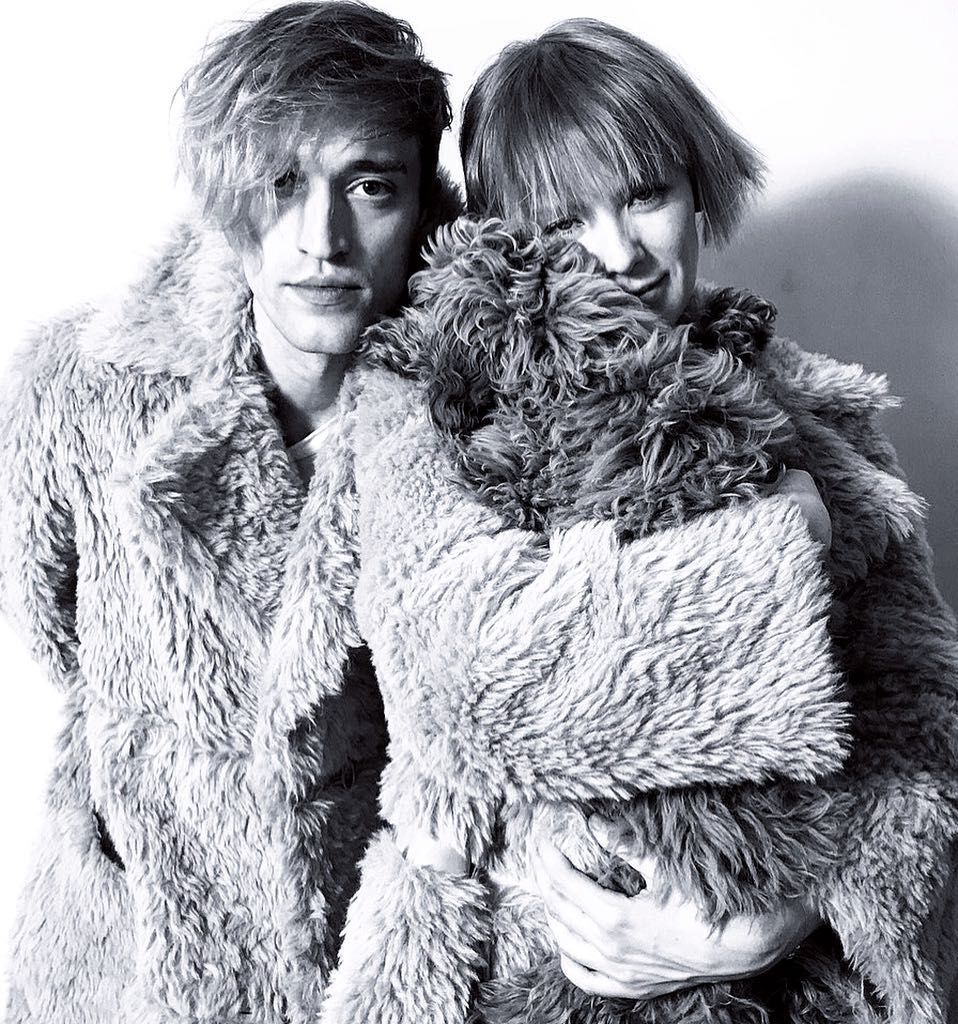 Russian designer Vika Gazinskaya does not preach a complete rejection of natural fur, but is trying to make the production of herown clothes the most ethical. From the factories that supply her wool, she asks for international certificates confirming the careful treatment of animals during shearing. She also uses only artificial fur and leather. Victoria says that she is very happy and proud to wear her own products even in severe frosts, which confirms the high quality of things made of eco-materials. 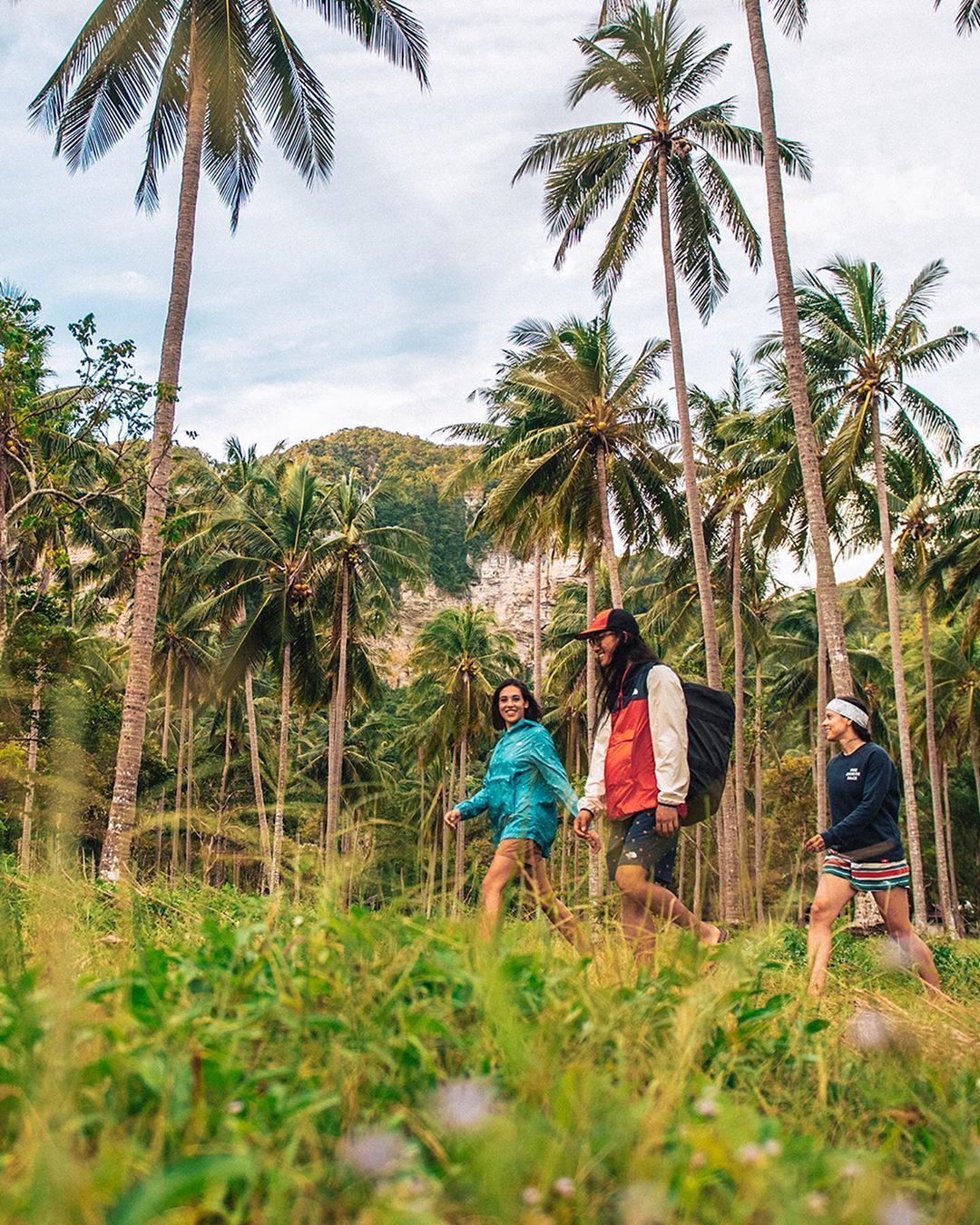 This sportswear brand has its own charitable foundation that helps small businesses focused on nature conservation. Together, they try to exclude hazardous chemicals from production, save water, electricity and minimize waste by recycling garbage. Recently, the company presented a new material produced by using Futurelight technology (recycling + solar-powered factories). Year by year American clothing brand Patagonia tries to reduce the harm that their factories cause to the environment, and improve working conditions for their employees. In their commercials representatives of the brand ask costumersto follow conscious consumption, wear clothes more carefully and take care of it. This attitude won’t let you buy a new item as long as it possible and create new mountains of useless garbage on the planet.