Top 5 Russian Street Style Brands that Foreign Fashionistas Are In love With | World Fashion Channel
Our site uses cookies and similar technologies to ensure the best user experience by providing personalized information, remembering marketing and product preferences, and helping you get the right information. By continuing to browse this site you agree to our use of cookies following this notice concerning this type of file. If you do not agree that we use this type of file, then you must set your browser settings accordingly or not use the wfc.tv website. 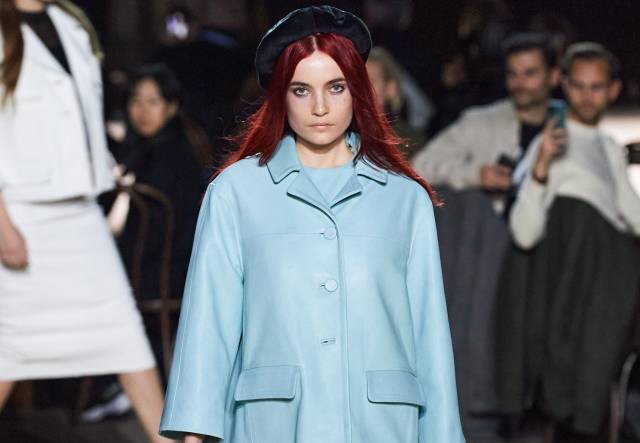 Where to Find the Perfect Blue Coat: 15 Stylish Options for This Spring 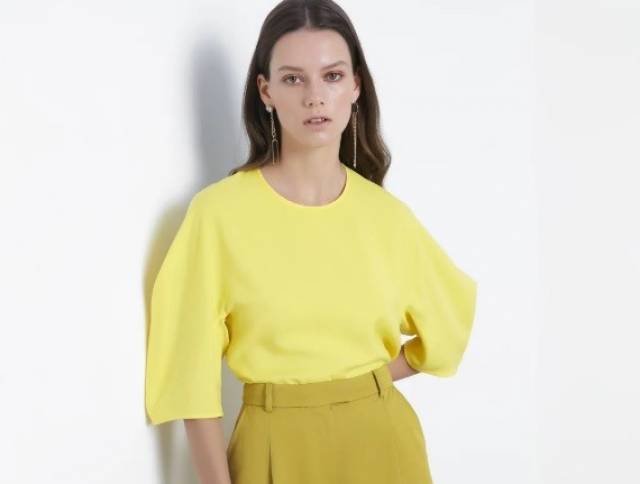 5 Russian Designers Who Are Loved by Foreign Celebrities 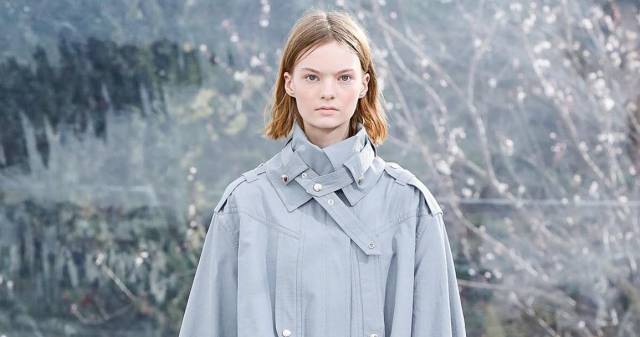 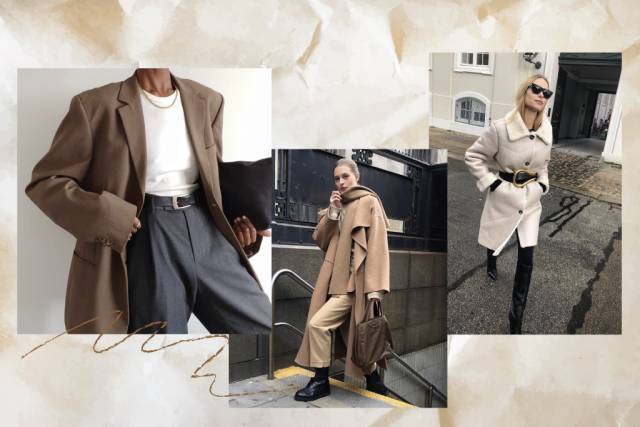 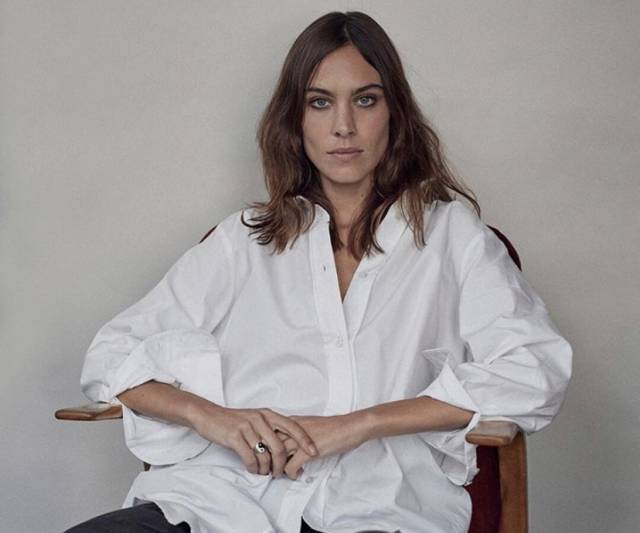 5 Ways to Style a White Shirt 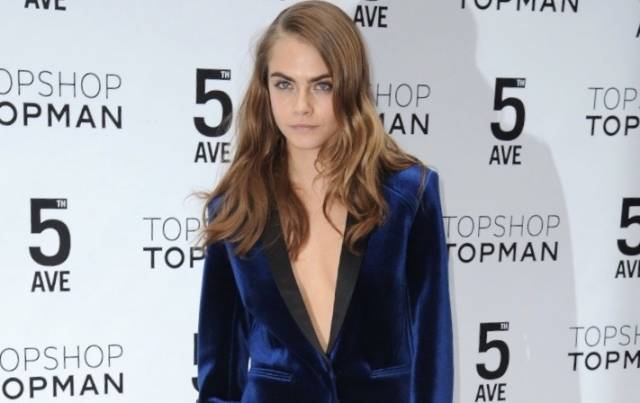 Streetstyle 2020: How Men Dress Up in Paris The Coolest Fashion Collaborations of January

Now it’s possible to dress up according to the street style canons not only in clothing by Supreme, Vetements and Balenciaga. We’ve collected 5 Russian street style brands that are known, loved and worn even by foreign fashionistas.

The Russian street style brand Inshade was founded in 2001 by Maria Smirnova and Alexander Volokhovsky. Before starting to work on their own brand of clothes, Alexander and Maria organized performances and installation exhibitions as part of the art group “In the Shade”.

Inshade's debut collection was presented in Hanover at the World Expo, and since 2007, the brand began to take part in Russian Fashion Weeks. Twelve years ago, Alexander Volokhovsky suddenly died, and Inshade was led by Maria. She characterizes the ideology of the brand as a “sloppy luxury”, combining different textures and modern materials, and considers her artistic past as a source of inspiration.

Inshade clothes are decorated with surreal prints and inconspicuous details on the lining - only the owner of the item sees them, which adds some mystery and uniqueness to the collections. The brand is popular not only in Russia, but also among foreign buyers – brand’s goods are sold in boutiques in Switzerland and Germany. The range of the brand is quite wide - from dresses and hoodies to accessories and outerwear.

t_3_c_m is a quote, taken from one of Russian plays, that ridicules the state’s attitude to a citizen, when a citizen is not a person, but a consumable. So the name of the brand has some political subtext.

"Street style is for young and evil" - this is how its creators describe the brand concept. All collections are based on unisex, oversize, military style and colorful prints with inscriptions. Famous Russian rapper NoizeMc is very fond of sweatshirts by t_3_c_m. He often chooses them to perform in concerts or appear on the pages of magazines.

Asian culture in a modern interpretation - this is how the concept of the Russian street style brand J. Kim is described. The brand was created by designer Eugenia Kim. The girl was born in Uzbekistan, and in her collections she often refers to ethnic motifs, including Japanese and Korean.

The designer sewed her first collection at home while living in Korea. She is attracted by the motives of the Ancient East and how they can be introduced into modern fashion.

The cut of the brand’s stuff resembles the origami technique. The girl admits that she draws inspiration not only in art, but also in antique furniture, Lego designer, and even in a creative mess on her desktop. During the creation of new collections, Eugenia travels a lot and takes look books in different cities. In 2018, she was nominated for the International Woolmark Prize. After that she spent almost a year in Uzbekistan, studying the local culture and textile production techniques. A unique collection that combines folk patchwork, cotton fabrics and handmade embroidered shirts was the result of her journey.

Street style brand ZNY was founded in 2010 by two guys - Georgy Yashin and Maxim Dmitriev. The name stands for Ziq & Yoni, and the main idea of ​​the brand was an attempt to combine the style of all existing subcultures.

The founders of the brand believe that they have no competitors among other Russian brands, and are oriented to the West. Every season, they release a large collection, which includes women's and men's clothing and accessories.

Recently, designers began to work on a more luxurious segment and released the Z.N.Y line. It differs by better Japanese materials and restrained design. Guys consider camouflage to be the main print of street style and try to find its modern sound.

Futuristic glasses by the Fakoshima brand are loved not only by Russian, but also foreign fashionistas. They are worn with pleasure by actress Tilda Swinton and singer Rosin Murphy.

This brand was founded in Moscow in 2012 by graphic designer Konstantin Shilyaev, who worships avant-garde and space style in his work. The brand expresses the main idea of ​​its collections with the word simplexity - complicated meanings enclosed in simple forms, and seeks inspiration in cyberpunk, modern hi-tech technologies and Japanese culture.

Fakoshima brand became the first Russian brand of glasses, which managed to achieve great success. They weren’t only written about in Japanese Vogue, but also began to actively fake. In the modern world this, unfortunately, is a kind of synonym for recognition.