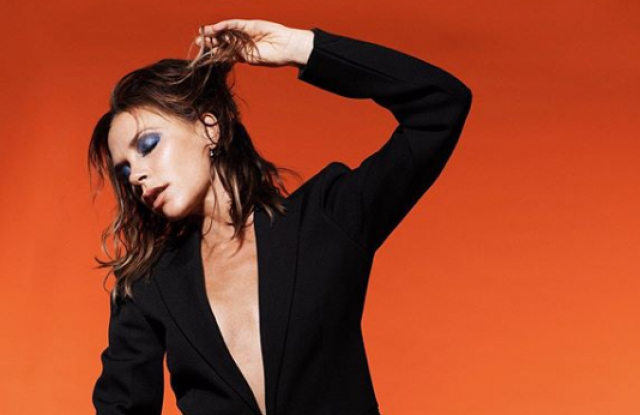 Victoria Beckham was forced to drastically reduce costs, cut her salary and even abandon a private driver.

The fact is that Victoria's design business is faced with serious problems and suffered losses of £12.3 million. To keep her firm afloat, the former Spice Girl decided to optimize her business. First of all, Victoria fired her personal driver and florist. She reportedly had to let her head of PR and communications director go. Secondly, brand owner Victoria Beckham had to cut her own salary. According to insiders, “Victoria is gutted but she’s put everything into her fashion empire and won’t give up without a fight.”

Victoria Beckham’s apparel is sold in stores around the world, but due to small sales and high costs, the losses grew every year. For example, last year the company suffered significant losses. This year, the company's value fell by 36 million. Hopefully the black bar in Victoria’s business will end soon!