Home / Articles / Fashion / Who beat Chanel,Gucci and Louis Vuitton and became the most influential fashion brand of the end of 2020 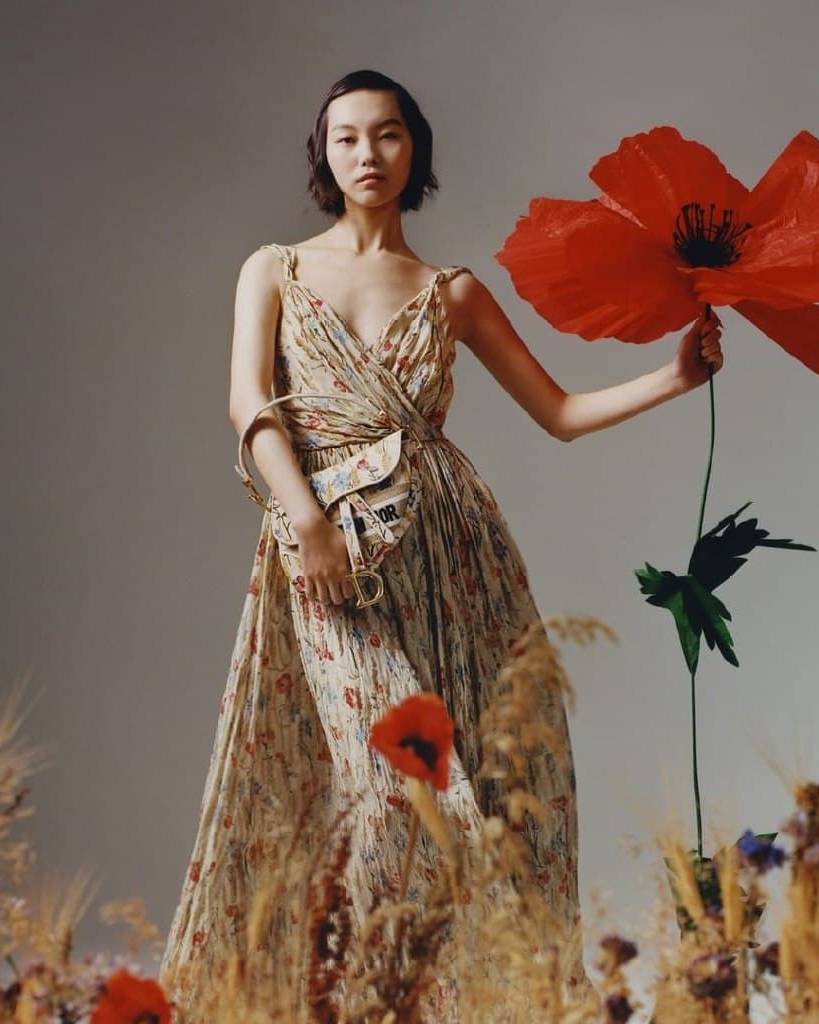 The company Launchmetrics, specializing in electronic marketing has published a new quarterly research,which presents a rating of the most influential fashion brands in the world. The rating is  based on the number of mentions of the brand in social networks and the press.

The first place in this list was taken by the french fashion house Dior-income from advertising campaigns, collaborations with influencers and other projects brought it 614,4 million dollars. It is worth noting that In the pandemic the interest of network users in the brand only increased.

The second place in the rating was taken by Chanel,and the third by Gucci, which collaborated with Jared Leto,Harry Styles and other celebrities. Also in the top ten were Louis Vuitton, Saint Laurent, Prada, Giorgio Armani, Versace, Dolce&Gabbana and Hermes, which is very popular on the Chinese market.