Zara, Massimo Dutti and Bershka stores may return to the Russia soon 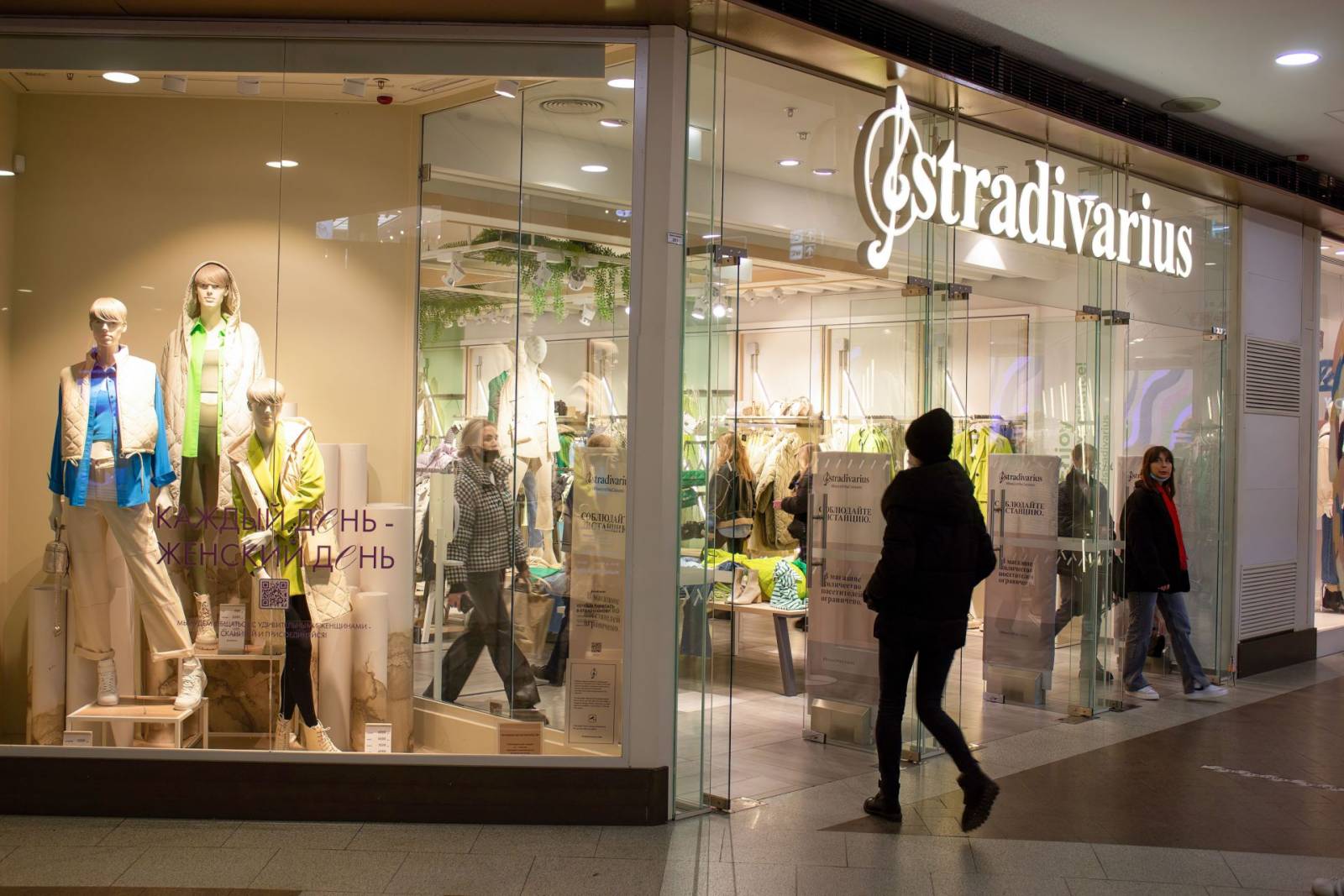 This was told by the manager of the Spanish company Oscar Garcia Maceiras.

Despite the break in work and the closure of stores in the Russian Federation due to sanctions, Inditex continues to pay salaries to employees and is waiting for areturn to the Russian market. In total, the company has 502 stores in Russia, which sell clothes, shoes, accessories and household goods.

he Spanish company Industria de Diseno Textil SA is owned by Spanish billionaire Amancio Ortega and is headquartered in Arteijo. Inditex suspended operations in Russia on March 5, citing difficulties in maintaining business continuity. So far, Inditex's management promises to raise prices for its products by no more than 5%.