Home / Articles / Fashion / Zara, Bershka and Stradivarius are going to return to the Russian market

Zara, Bershka and Stradivarius are going to return to the Russian market 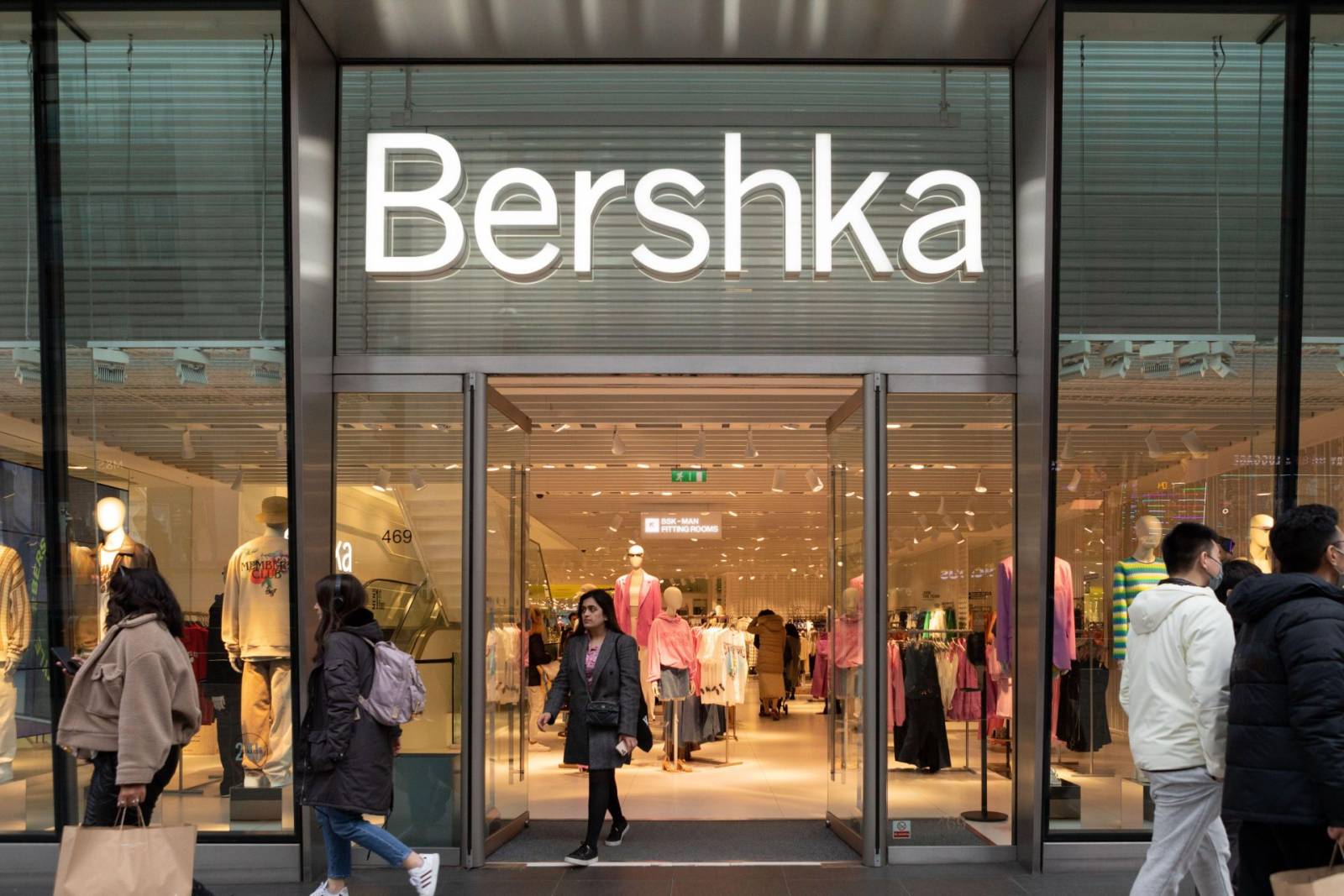 Owning the fashion brands Zara, Bershka, Stradivarius and Massimo Dutti, Inditex group plans to return to the Russian market as soon as possible. This was stated by the manager of the Spanish chain of clothing stores Oscar Garcia Maceiras. According to him, the company's management is closely monitoring the situation in Ukraine and plans to resume its work in Russia as soon as "conditions permit".

Inditex owned over 500 stores in Russia, including Zara, Pull&Bear, Massimo Dutti, Bershka, Stradivarius and Oysho. In early March, the company announced a temporary cessation of its activities in the Russian Federation in connection with a special operation in Ukraine. Now the network openly declares its desire to return to the Russian market as soon as possible. In this regard, in the social networks of Inditex brands, Russian buyers express great enthusiasm, and Western subscribers threaten to boycott the company.