Today Calvin Klein celebrates his 79th birthday. From setting up a small atelier in a New York hotel to advertising campaigns with Brooke Shields - here's how the designer went to make his brand famous all over the world. 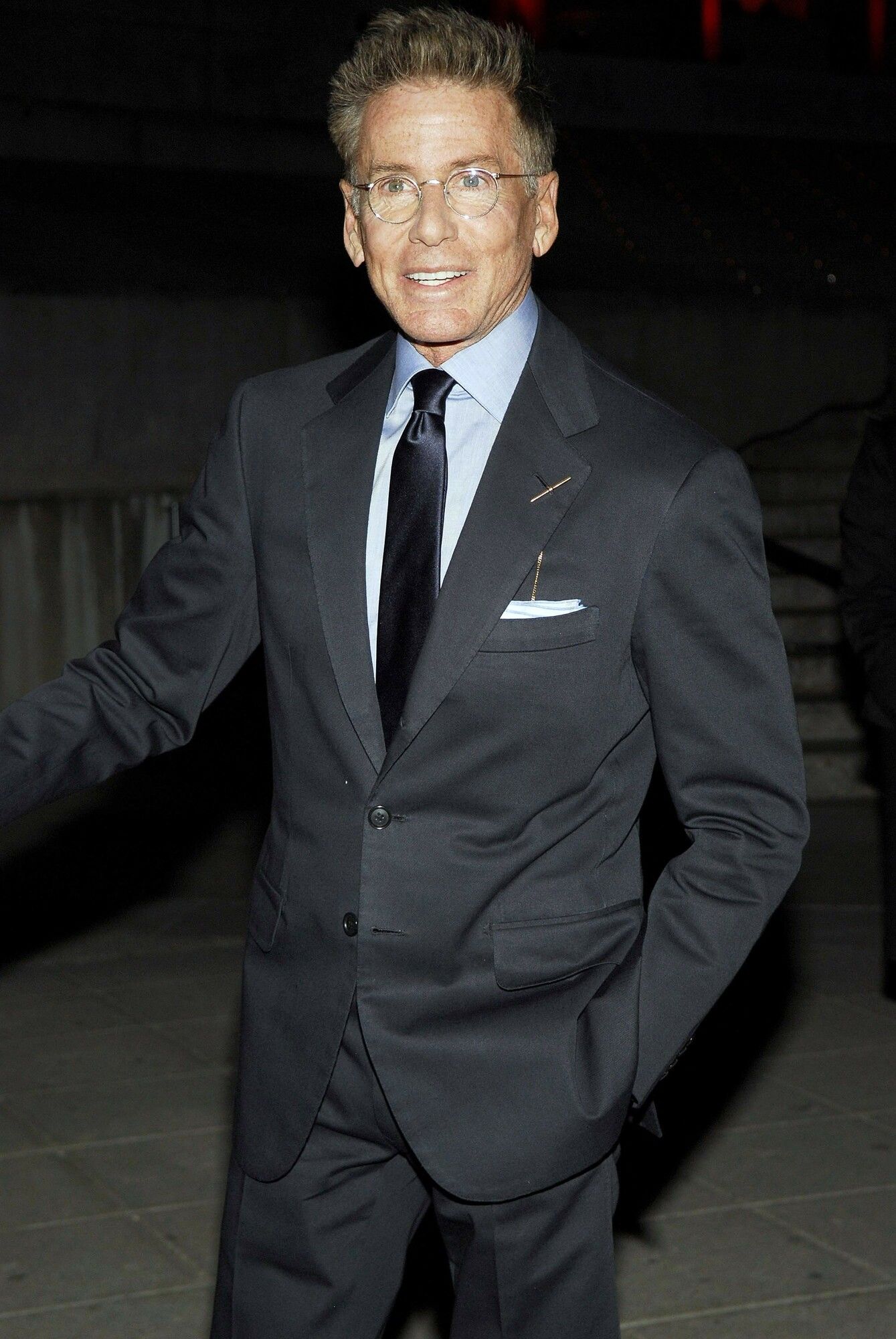 Calvin Klein realized was a child when he realized the fact that his professional life will be connected with the fashion world. After he emigrated to the USA with his family, his grandmother got a job as a dressmaker - it was she who taught the future designer the basics of cutting and sewing. After graduation, he entered the Graduate School of Arts and then the Fashion Institute of Technology.

For a time, Calvin Klein trained in various fashion houses and worked as a street artist, and in 1968 he launched his own brand. Money for business development - $10 thousand - was given to him by childhood friend Barry Schwartz. The first brand’s atelier was located in one of the hotels in New York, and on the floor above it was a fashion boutique. According to legend, the hotel’s owner once made a mistake with the elevator button and ended up in Klein's workshop. When he saw the designer’s items, he made an order for a huge sum, which helped Klein to strengthen his position in the business.

Initially, only men's clothing was produced under the Calvin Klein brand, but after the first commercial success came to the brand and fashion publications around the world began to talk about it, the designer decided to expand the range and added several women's collections, as well as a line of underwear. By the way, it was sports boxer shorts with a wide elastic band that became a hit of both men and women.

To promote his collections, Klein focused on scandalous advertising campaigns. In one of them, in the early 1980s, he invited the model Brooke Shields, who at that time had not yet reached adulthood, to appear. In black and white pictures, she posed topless in jeans, worn on a naked body. After these shots appeared on billboards, many began to accuse the designer of openly exploiting the topic of sex to increase sales, but Klein did not abandon his chosen strategy and continued to shock the audience.

Calvin Klein is considered one of the first designers to show agender pieces in his collections - jeans, shirts, sweaters and overalls, which can be worn by both men and women at the same time. In addition, he paid great attention to ensuring that the clothes were not only beautiful, but also comfortable and suitable for everyday life, and also adapted men's double-breasted coats and trouser suits for women's wardrobe.

Refused to participate in Fashion Weeks

In 2002, the Phillips-Van Heusen Corporation acquired Calvin Klein for $400 million. Klein remained with the company as a consultant and agreed to the deal on one condition: he’ll personally participate in the selection of candidates for the new creative directors of the brand. In March 2019, it became known that the Calvin Klein brand is discontinuing the production of ready-to-wear collections and will no longer participate in Fashion Weeks.