The results of the Venice Film Festival: what surprised us? | World Fashion Channel
Articles / Lifestyle

The results of the Venice Film Festival: what surprised us? 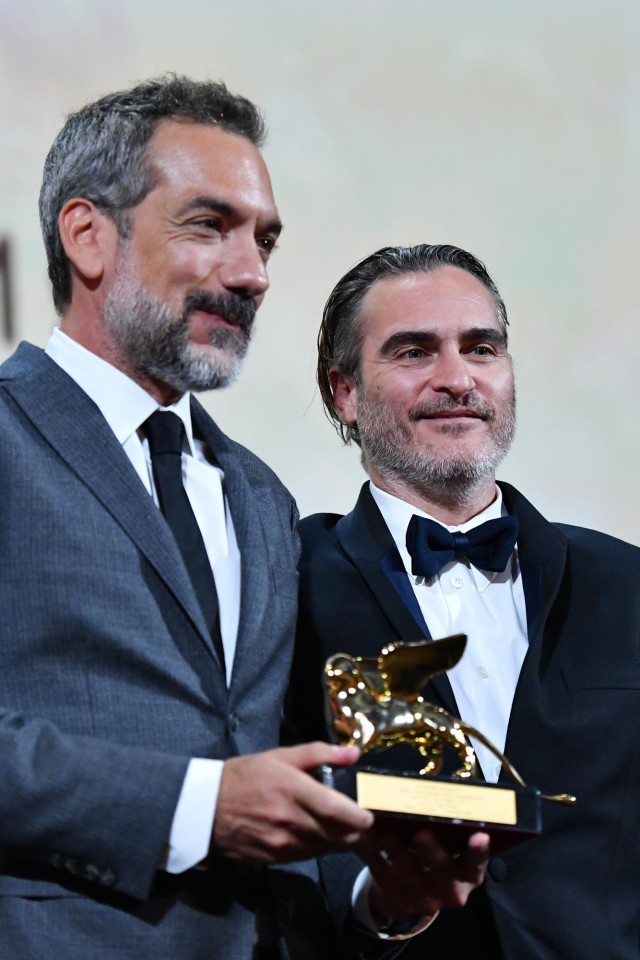 The 76th Venice Film Festival finished previous weekend. Which film got the Golden Lion this time, and why do critics call the past festival one of the most revolutionary in recent years?

For the first time in the history of the festival the main award was granted to the film of the "unserious" genre. "Golden Lion" was awarded to the film "Joker" from the director Todd Phillips with Joaquin Phoenix in the title role. The "Joker" is based on the plot of world famous comics about Batman, and despite the gloomy tone of its trailer, no one could have imagined that such a serious award as the "Golden Lion" would be awarded to the movie based on a comic book, which is traditionally perceived as an attraction for the general public. However, the jury appreciated the picture, because the "Joker" was not created for the entertainment of the masses at all. This is a serious and gloomy drama, in which urgent social issues are raised. And although Joaquin Phoenix was not recognized as the best actor, the role of the Joker could be his application for the Oscar.

Another truly amazing decision of the jury was to award second place to the picture of the Polish-French director Roman Polanski. The decision is not unexpected because something is wrong with the film “J'accuse”. On the contrary, the picture is already called the best in the career of the director. The matter is in Polanski himself. He was repeatedly accused of sexual harassment and rape, and in 2018 he was even expelled from the US Film Academy. Despite all this, the jury awarded the Grand Prix to the picture of Polanski. True, the jury refused to congratulate the director or shake his hand. However, they did not have to as Emmanuelle Seigner received the award instead of her husband. In any case, the situation can be perceived in a positive way. Art itself has become more important than scandals and politics.

The prize for the best script went to the animated film No.7 Cherry Lane by a Hong Kong director and photographer Yonfan. The plot of the picture is not childish. In the center of the picture is the story of a student Ziming, working as a tutor for the magnificent Mrs. Yu. Gradually the Ziming falls in love with Mrs. Yu herself and her daughter. This drama with a love triangle fits well with the themes of the 76th Venice Film Festival.

Not what was expected

Italian actor Luca Marinelli received the Best Actor award for the film Martin Eden based on a Jack London’s novel. In fact, the film, directed by Pietro Marcello, was expected to get the Golden Lion, but since the Joker took it away, the prize for the best male role was a good consolation. Marcello’s interpretation of the novel turned out to be somewhat free, but poetic, filled with deep meaning and symbolism. The prize for the main female role went to Ariane Ascaride for her role in the film “Gloria Mundi”.

Experts call the past film festival the most interesting in recent years, not so much because of unexpected and even ambiguous decisions that were made by the jury. But because of the amazing objectivity and impartiality in making these decisions. This time awards went to the disgraced director as well as to the picture of the “unserious” genre, which a few years ago would hardly have been marked by such high regalia, even though they are expected to become a classic. All of this makes the 76th Venice Film Festival so memorable.