Christmas Ad Campaigns That Charge You With a Festive Mood | World Fashion Channel
Our site uses cookies and similar technologies to ensure the best user experience by providing personalized information, remembering marketing and product preferences, and helping you get the right information. By continuing to browse this site you agree to our use of cookies following this notice concerning this type of file. If you do not agree that we use this type of file, then you must set your browser settings accordingly or not use the wfc.tv website.

Christmas Ad Campaigns That Charge You With a Festive Mood 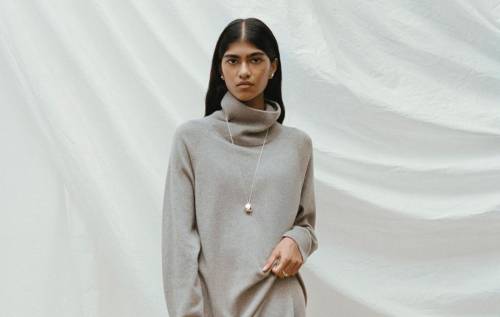 Ruffled dresses as the perfect option for a Christmas party 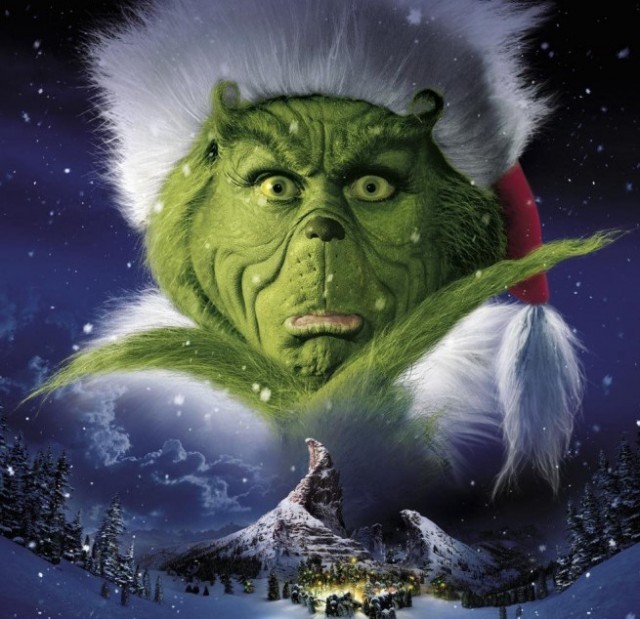 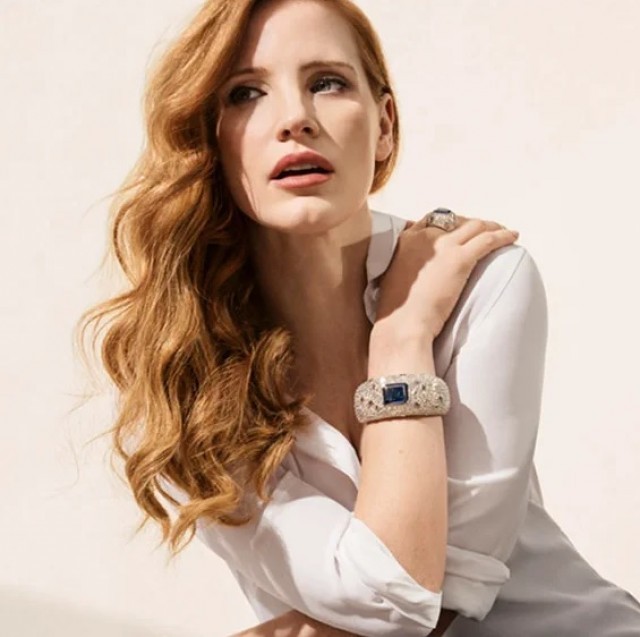 Preparations for Christmas and New Year are in full swing: to write a wish list, to buy gifts, to think through the menu ... Famous brands are also preparing for the holidays: to raise our spirits, they release colorful commercials dedicated to the Christmas holidays. The editors of wfc.tv made a selection of the most vivid and memorable holiday advertising campaigns of this year that will help you believe in Christmas magic!

The fine line between pathos and self-irony is observed in the new Christmas video by Valentino. Actress Joan Collins, known for her role in the TV series Dynasty, became the main star of the campaign. Joan appears in a scarlet lace dress, her look is complemented by luxurious diamond necklaces and a tiara. In a word, her whole image is the personification of the holiday, especially since the Christmas color is red.

An unusual approach to creating Christmas advertising was demonstrated by the Burberry brand. Until the middle of the video, the viewer doesn’t even realize, that it’s dedicated to the upcoming holidays: smartly dressed heroes lazily dance to rhythmic music. The video turned out to be quite surreal: not only Santa Claus appears in it, who seemed to accidentally fall into the frame, but also angels and even a faun. The campaign is called What is love?. But what is the point the creators wanted to put in the video, it is not entirely clear. Maybe, you will be able to solve this riddle..

The Ray-Ban sunglasses brand, in its Christmas ad campaign, wanted to show that New Year and Christmas can be celebrated differently. The creators of the teaser decided to cover the Christmas theme unusually. Instead of a snow-covered city, they show the desert, instead of a smartly decorated house - a motorhome. The heroes of the video travel under the scorching sun, and when their car suddenly breaks down, they decide not to let this event spoil the festive mood, and instead of a Christmas tree they dress up cacti.

Marks & Spencer has unveiled a new teaser to celebrate the release of its Christmas sweater collection. The heroes of the advertisement, dressed in bright holiday sweaters, incendiary dance to the hip-hop song Jump Around plays against the backdrop of classic New Year decorations.  According to one of the creators of the video, unlike other companies that want to make their Christmas advertising touching, they wanted to "make the audience jump for joy".

In its Christmas video, Pepsi decided to bet on humor, and to make the advertisement even more interesting. The company invited the famous singer Cardi B to collaborate! At the beginning of the video, we are told the story of little Cardi, who was on the list of pranksters and didn’t receive a gift from Santa. To correct this injustice, an adult singer with the help of Pepsi brings a holiday to every home. The video turned out to be very funny, but at the same time kind of Christmas.

This year, the English brand of clothing Barbour marks 125 years. In honor of its anniversary and the upcoming holidays, the company released not just a Christmas commercial, but a real cartoon! Its main character is Santa Claus, who hasn’t parted with the gift of his wife Mrs. Claus - a warm green coat - for 125 years. Santa finds himself in comic situations, due to which the coat is torn, spots appear on it, but nevertheless, it continues to faithfully serve its master for 125 years.

The British online store Very.co.uk also decided to release an advertisement in the form of a short cartoon. The video shows how the neighbors on the street join forces to make a gift to their lonely neighbor - an elderly man. “Get more emotion from giving presents”, the ad urges us.

For sure, this video will be able to compete with the famous Christmas M&M’s or Coca-Cola advertising! A chain of department stores John Lewis & Partners has released a video, in which a story with relevant social subtext unfolds against the backdrop of classic winter scenery (a frozen ice rink, a decorated city). In the center of the plot is a funny and clumsy dragon Edgar, who cannot control his fiery breathing and because of this spoils the Christmas fun of a small town inhabitants. But his faithful girlfriend finds a way to help Edgar take part in the holiday. This is precisely the main idea of ​​Christmas and New Year - to get together and have fun, despite our differences.