Dangerous Beauty: What Sacrifices Women Made for Fashion | World Fashion Channel
Our site uses cookies and similar technologies to ensure the best user experience by providing personalized information, remembering marketing and product preferences, and helping you get the right information. By continuing to browse this site you agree to our use of cookies following this notice concerning this type of file. If you do not agree that we use this type of file, then you must set your browser settings accordingly or not use the wfc.tv website.

Dangerous Beauty: What Sacrifices Women Made for Fashion 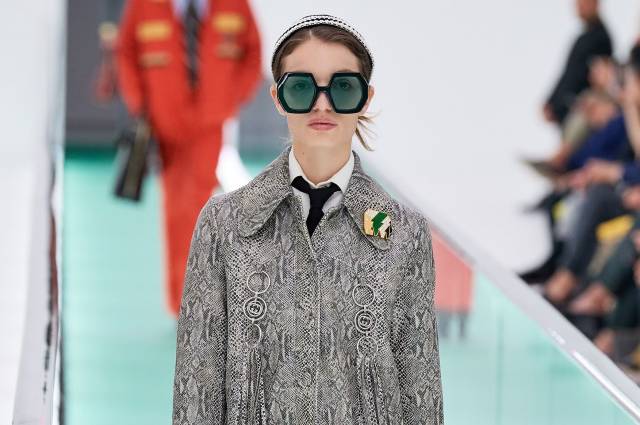 Brooches. The Most Stylish Accessory of This Spring Catherine Deneuve, Bianca Jagger and Other Style Icons of 70’s The modern development of cosmetic procedures, the appearance of the latest beauty products allows us to look great every day. However, this wasn’t always the case, and fashionistas of the past often had to sacrifice their health (and sometimes even their lives) for the sake of beauty. Radioactive cosmetics, toxic eye drops, clothes with arsenic – what other sacrifices women of the past made? It is believed that the corset entered women's fashion in the XVI century thanks to Catherine de Medici, who made it an important part of her wardrobe. The real peak of corsets' popularity was in the Victorian era. At that time, the wasp waist came into fashion, and in order to follow the trend, girls so much tightened their waists with corsets and whalebone, that it led to numerous health problems – displacement of internal organs, fractures and even broken ribs.

The corset lost its must-have status only at the beginning of the last century. Now, this piece of clothing is returning its as a stylish accessory, that doesn’t require women to sacrifice their health for a slim waist.

For some women, wearing a corset seemed insufficient to achieve the effect of a wasp waist. That’s why they went for a dangerous procedure to remove the lower ribs. With a low level of medical development at that time, it is not surprising that many girls died during the operation, while others acquired health problems for the rest of their lives.

A procedure for removing ribs is still in demand. Doctors are extremely skeptical about it, but there are many celebrities who decide on it. They include Cher and Lady Gaga.

In the Victorian era, another dangerous piece of clothing – full skirts with crinoline - came into fashion. Crinoline was a special rigid frame, that gave the dresses extra volume. These outfits looked very impressive at the ball, but they became the perpetrators of numerous tragedies. Crinoline fabric instantly ignited, clung to the edges of the carriage and led to numerous accidents.

Now in everyday life, the crinoline is almost never used, but it can be found at theme parties and balls-masquerades. Unlike past centuries, these designs are now less dangerous for women. 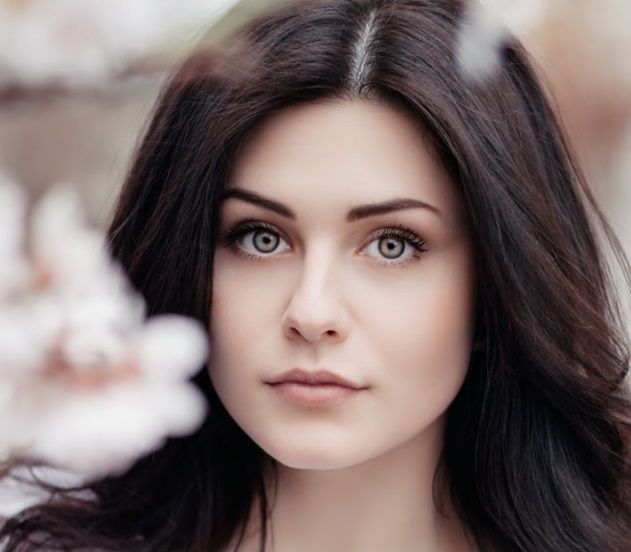 Belladonna is a toxic herb, that was used to make poisons in the days of Ancient Rome and Ancient Greece. However, Italian aristocrats came up with a different use for belladonna: its extract was used by girls as eye drops. At that time, the main attribute of female beauty was shiny eyes with an enlarged pupil. This effect was achieved using belladonna eye drops, but there were also side effects, including hallucinations, blindness and even death. Nevertheless, this cosmetic product was popular for nearly a hundred years, until at the beginning of the XX century it was not recognized as deadly.

Another was another means of making the eyes bright and expressive. The fact, that this chemical element was an extremely dangerous poison, was known long ago, but it did not prevent women from risking their health in the pursuit of beauty. Taking arsenic inside helped to achieve an aristocratic pallor, the girls of at the time were so proud of. The poison slowly accumulated in the body, causing health problems and leading to early death.

Dresses of rich emerald green were very popular in the Victorian era. This fabric was considered to be most expensive, and this very shade was achieved by adding arsenic to the dye. Wearing these dresses caused dizziness and allergies – another sacrifice that women agreed to for the sake of fashion and beauty. 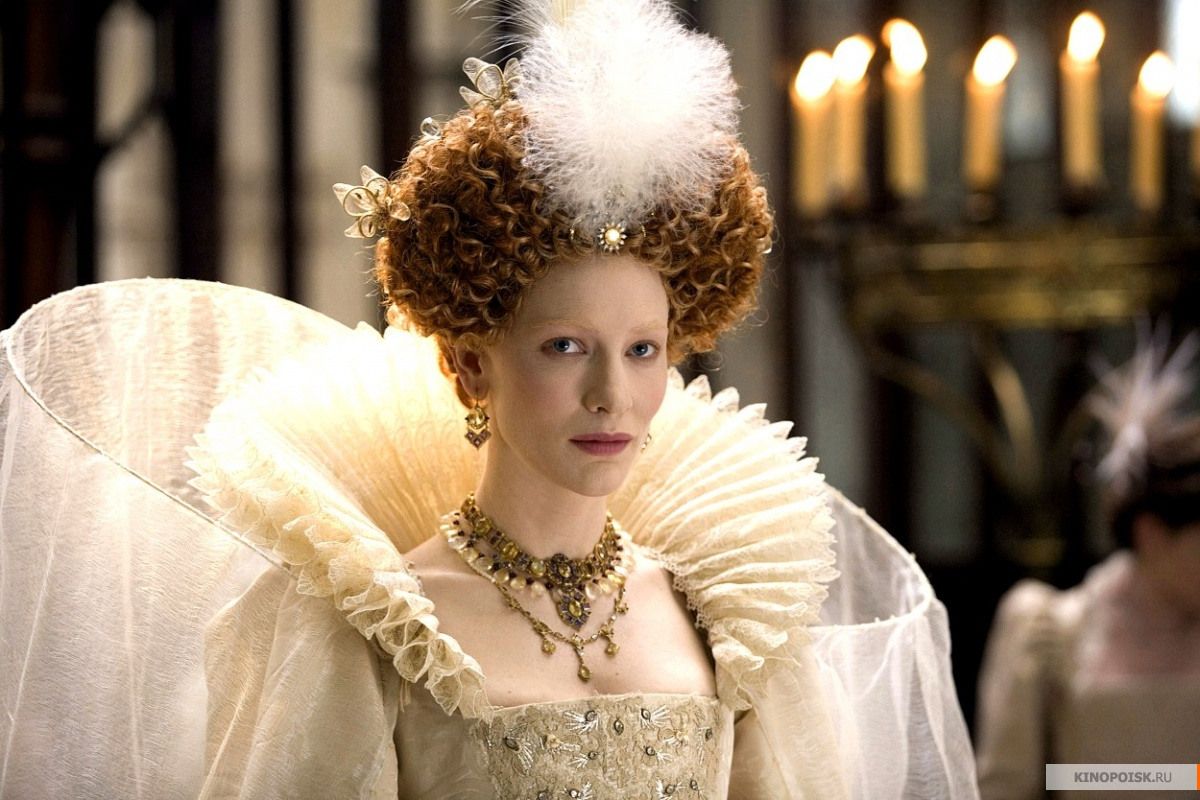 Aristocratic pallor was in fashion for several centuries. To give the skin the desired shade, women used the lead powder, which was popular throughout the XVI–XVIII centuries. Queen of England Elizabeth I was among the fans of this cosmetic product. The use of lead powders did make the skin-white, but resulted in premature aging, caused ulcers and even paralysis. 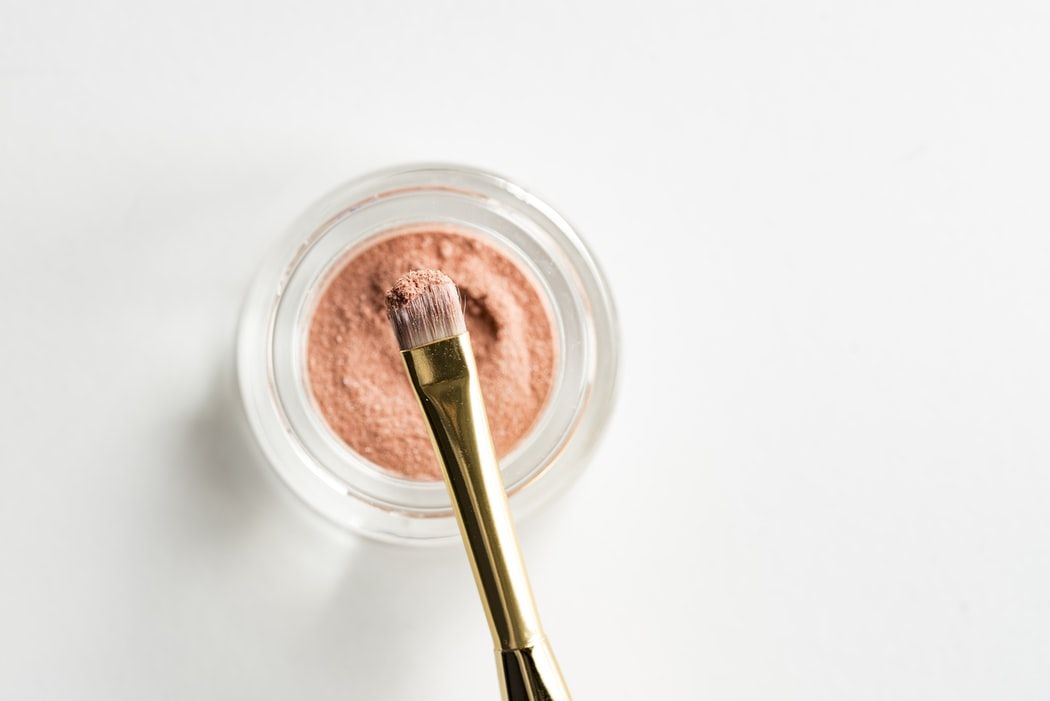 Modern man may find it difficult to believe this, but in the early XX century, many did not realize the deadly danger of the newly discovered element radium. In 30’s, cosmetics of the brand "Tho-radia" appeared on store shelves: powder, blush and even lipstick, which included radium. Cosmetics deserved incredible success. The use of these wonderful products promised to smooth out wrinkles and give the face a healthy glow. But in fact, it caused irreparable harm to women’s health. Only in 1937, dangerous cosmetic products were banned.

A snow-white Hollywood smile is the ideal of beauty for the modern woman. But the noble women from Japan of past centuries would not agree with such a cliché. Their ideal was black teeth – an indicator of the status of married women. To achieve the desired result, women used the ohaguro technique – they painted their teeth black with acid..