eBay Named the 20 Most Popular Shopping Trends in 10 Years | World Fashion Channel
Our site uses cookies and similar technologies to ensure the best user experience by providing personalized information, remembering marketing and product preferences, and helping you get the right information. By continuing to browse this site you agree to our use of cookies following this notice concerning this type of file. If you do not agree that we use this type of file, then you must set your browser settings accordingly or not use the wfc.tv website. 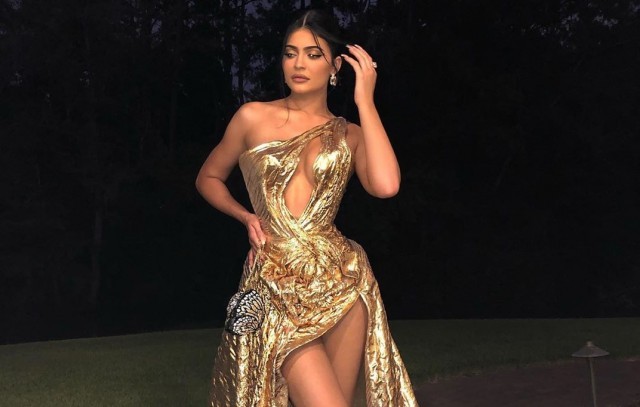 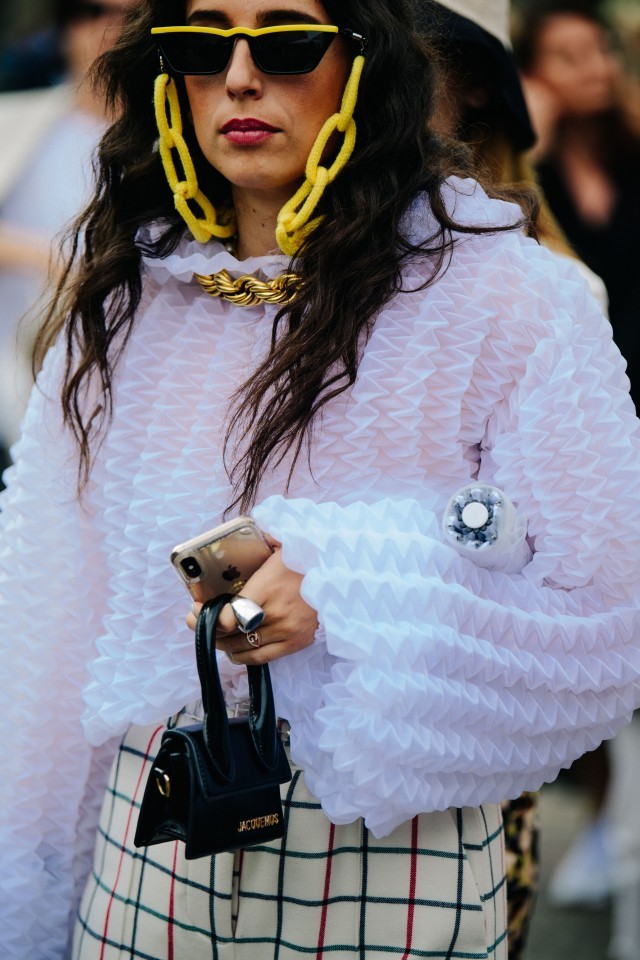 The other day, the American company eBay named the most popular shopping trends of the past decade. eBay was able to track not only the most popular product queries, but also to see how preferences of customers around the world changed over a decade. We selected the most interesting trends and decided to share them with you.

In 2010, one of the most important innovations was the iPad. Apple introduced it at the beginning of winter, and already in a year the number of stylish tablets sold increased by about 300%.

In 2011, the film story about a boy, who survived, ended. In the summer, the last part of Harry Potter came out. In connection with this event, thematic stuff began to be sold much more often than in the previous year. The total revenue for 2011 increased by more than 40% compared to 2010.

In the very year, another significant event took place: the wedding of Kate Middleton and Prince William. Preparations for the festive ceremony captured not only the couple themselves, but the whole world. Therefore, the sale of goods that were associated with the Royal family has grown significantly.

In 2012, the world was able to enjoy the premiere of The Hunger Games. Mockingjay and other accessories in the style of the film attracted buyers’ attention. 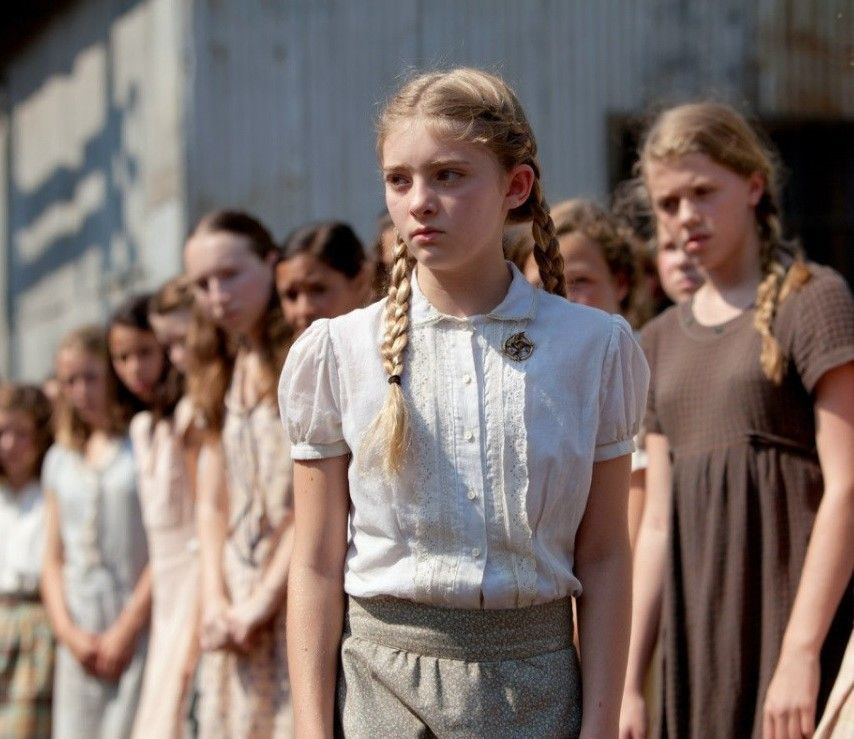 2013 was remembered by nostalgia for America of the 20’s. After The Great Gatsby film adaptation released, the best part of hour human being fell in love with Leonardo DiCaprio once again and, of course, in shiny dresses. In this regard, a lot of goods, stylized under the era of the 20s of the XX century, were purchased. Sales of these products grew by as much as 142% over the year. In 2014, Sochi hosted the Olympic Games. At the request of Sochi and Sochi 2014, the number of goods sold was increased by more than 500%. That year, scarves, caps and other goods were in high demand. However, another event caused buyers to spend significantly. It was 2014 when children all over the world became crazy about the Frozen cartoon. Revenue from goods with the symbols of the popular cartoon increased by more than 950%. In 2015, Kanye West released a pair of the most famous sneakers on the planet - Yeezy Boost, which was literally swept from the shelves of the store.

adidas and Kanye West have partnered up with families from various states to sell the YEEZY BOOST 700 V2 "Geode" through home-made lemonade stands. All proceeds will be donated directly to the National Alliance on Mental Illness #YEEZY

Kylie Jenner wasn’t too far. Partly thanks to her, chubby lips became trendy. So, many girls needed beauty products that would help to make their lips bigger. For example, buyers spent 181% more on a lip enlargement pump than in the previous year.

The heyday of Russian fashion definitely fell on 2016.The most striking foreign celebrities in 2016 began to appear at ceremonies in the clothes by Gosha Rubchinsky: Rihanna, Kylie Jenner, Rita Ora, Kanye West, Kristen Stewart and others. It was definitely a success! Due to the increased popularity of goods at the request of Rubchinsky, they were sold 638% more than in previous years.

In 2017, many adults felt like children. Spinners and slides - these are the products most often purchased by customers. Sale of spinners increased by more than 1000% compared to 2016.

The year 2018 was marked by the World Cup and ... the popularity of the IKEA plush shark. Funny memes appeared on both occasions, and the number of sales of fan attributes went up by about 350%. A plush shark wasn’t as successful, but its sales also increased by 36% compared to the previous year. The first place in 2019 was taken by products related to popular TV shows: Game of Thronesand The Mandalorian. Despite the fact that almost all viewers were dissatisfied with the Game of Thrones finale, sales of goods related to the TV series didn’t fall at all, and even, on the contrary, increased by about 50%. We will look forward to what will become the trend in 2020 purchases.