Escape From Zombies and Ballet Moves: Best Sports Apps | World Fashion Channel
Our site uses cookies and similar technologies to ensure the best user experience by providing personalized information, remembering marketing and product preferences, and helping you get the right information. By continuing to browse this site you agree to our use of cookies following this notice concerning this type of file. If you do not agree that we use this type of file, then you must set your browser settings accordingly or not use the wfc.tv website.

Sometimes a trip to the gym is perceived to be equivalent to one of the labors of Hercules. Getting up early to spend an hour on the treadmill, or arriving at a yoga studio after a working day is, of course, a good idea, but is an impossible task. We have put together the best mobile sports apps that help you stay fit without leaving your home (well, maybe sometimes).

The PumaTrac app was created by the same named brand and best athletes. They talked about their favorite exercises and recorded small video training sessions: from strength training to those, based on ballet moves and classical choreography.

Do you think running is a boring? But what if you have to flee the mob of angry zombies? Zombies, RUN app! It works like this: you need to leave the house, put on your headphones and turn on the audio recording, which will create the feeling that the army of the dead who have risen from the graves is chasing you. Creepy sounds, rattling and scraping are included. In addition, you can collect bonuses on the route: first-aid kits, weapons and food. The more runs - the more chances to save the city from the invasion. Those who love the thrill, the developers are advised to choose the dark time for sports – in this case, the immersion in the virtual world will be maximum. In addition to the exciting plot, the application has standard options - after the end of the workout, it will report on kilometers traveled and calories burned. The creators of the Nike Running Club app believe that every run, regardless of its time and distance, is already a victory over yourself. In a app developed in conjunction with sports trainers, you can choose not only the level of difficulty from beginner to advanced, but also challenge yourself, for example, to overcome a distance of 100 kilometers in a month. The jogging route and speed in specific areas are marked on the map - it can be shared on social networks. In addition, the application will select special running sneakers for you, which, due to the lightness and cushioning of the sole, won’t only improve the results of training, but also preserve the health of the joints. In the YogaClub application, you can choose not only the level of difficulty and duration of training, but also the type of yoga – strength one or with poses for balance and stretching. The creators and coaches assure that it’s not necessary spending several hours a day on the rug; the key point is regularity. The shortest lessons in YogaClub last 15 minutes, the longest - an hour, the instructor will tell and show how to correctly take the pose of a tree or cobra. 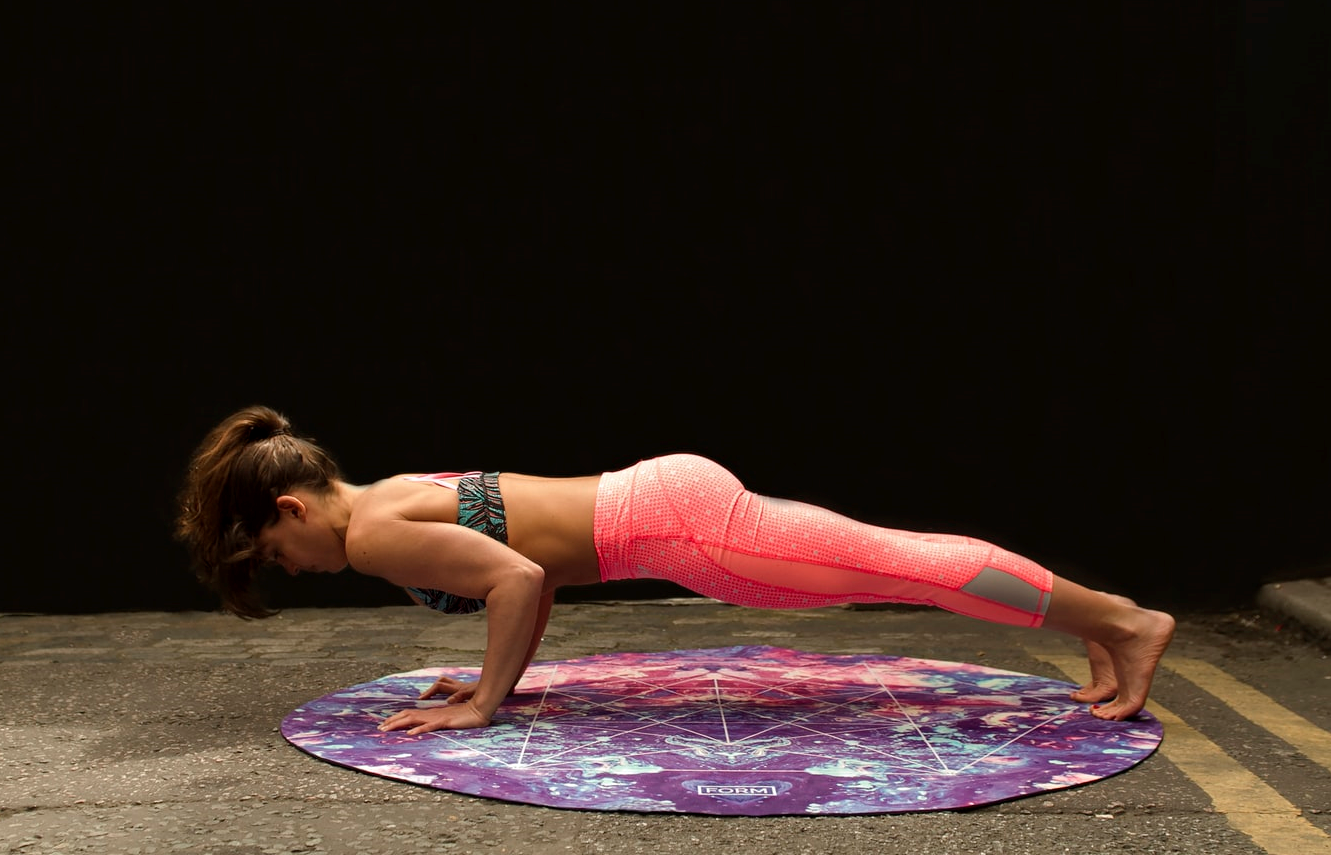 Exercise "plank" in the sports world is considered to be one of the most universal - that is why many fitness instructors fell in love with it. In order to simultaneously tighten all muscle groups, you will need only a small rug, a stopwatch and perseverance – it’s not so easy to carry out the “plank”. The 30 Day Plank Fitness Challenges To Reduce Fat app will become your online checklist and personal trainer - it will help you find the right body position, track at what level you are right now, and detect the necessary time: but promise not to quit before! Minimum time and maximum effect - this is what we dream about, isn’t it? Many experts recommend stretching only under a trainer’s supervision. The desire to do the splits as quickly as possible and boast of a photograph on ******* can have a bad effect on health. But if you realize the seriousness of the right approach and don’t try to run ahead of yourself, then you can develop flexibility at home. For example, using yoga or the Sworkit app. It’s very convenient that you can set the desired training time - the minimum, by the way, is only five minutes.