Keanu Memes and Star Children: The Most Talked About Events of the Decade | World Fashion Channel
Our site uses cookies and similar technologies to ensure the best user experience by providing personalized information, remembering marketing and product preferences, and helping you get the right information. By continuing to browse this site you agree to our use of cookies following this notice concerning this type of file. If you do not agree that we use this type of file, then you must set your browser settings accordingly or not use the wfc.tv website.

Home / Articles / Lifestyle / Keanu Memes and Star Children: The Most Talked About Events of the Decade

It's hard to imagine, but just ten years ago, the world didn’t know Justin Bieber, ******* was not created, Meghan Markle was just starting her acting career, no one had heard about the Ice Bucket Challenge, GIFs and Gangnam Style. Let’s remember the brightest moments of the past decade, which did hit the whole world. 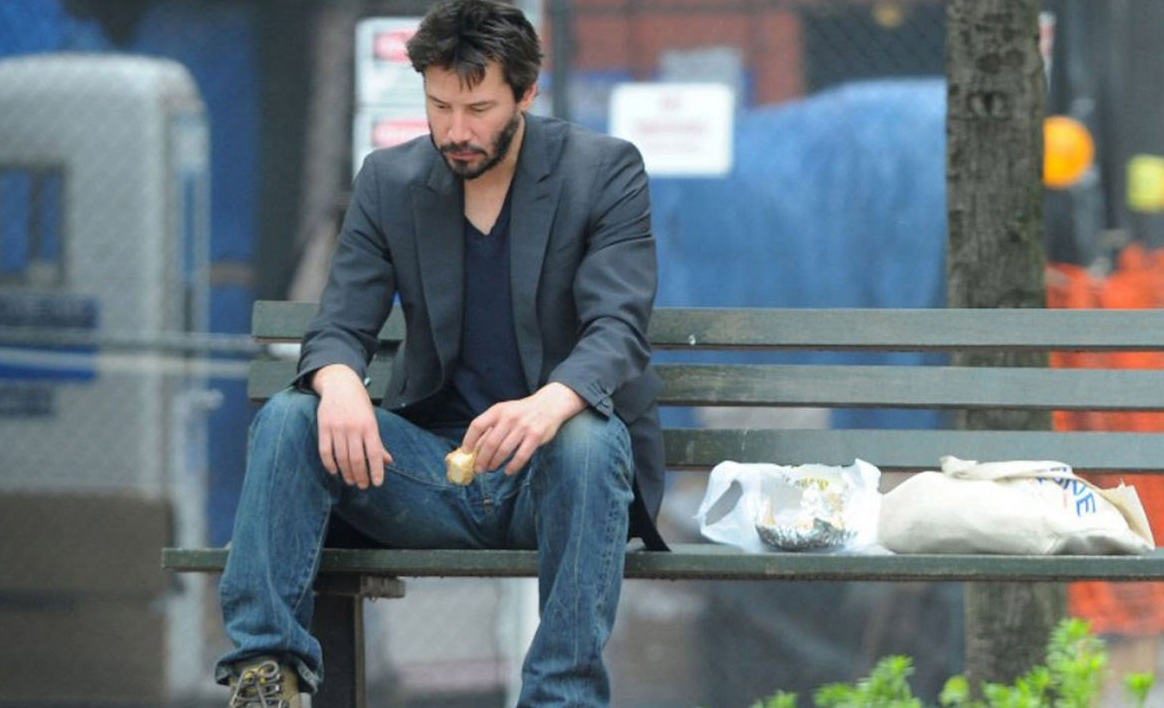 If Keanu Reeves knew that at the end of 2019 he would be proclaimed the king of Internet memes, he wouldn’t be so sad. Now everything is fine in his life: he met a beautiful girl, he is actively acting in new films and tops the list of the richest Hollywood actors.

Keanu is against increased attention from the press. “Would I like to be constantly photographed, even when I just left the house to eat a sandwich in the park? Definitely not”, Reeves says.

The worst song of all time

After the crazy popularity came to Justin Bieber, thousands of teenagers around the world began to try out in music. Rebecca Black shot the Friday video and uploaded it to YouTube. It went unnoticed for a long time until comedian Michael Jay Nelson posted a link to the video on his Twitter with the caption "the worst song in human history". Of course, the line “yesterday was Thursday, today is Friday, and that means that tomorrow will be Saturday, and Sunday comes after” is not the wisest thought, but the clip clearly didn’t deserve as much hate as it eventually fell on the girl.

The clip of the South Korean singer PSY remained the most watched video in the history of YouTube for about five years. The company's programmers even had to make special changes to the site codes, since the counter already exceeded the maximum allowed value. The famous dance spawned a lot of flash mobs - thousands of people around the world tried to recreate it.

For her sexy dance at the MTV VMA 2013 ceremony, singer Miley Cyrus received many accusations of vulgar behavior. But the girl was not upset at all and made her own chip out of it - she started twerking at all her concerts and videos.

What Does the Fox Say Song

We never learned, what the fox does say, but we learned how fast the video can get viral on the Internet. It is interesting, that the Norwegian comedy duo Ylvis filmed this clip, expecting a complete failure and did it just for the sake of laughter. But in the end, in a record short time, video scored such a number of views that it ensured the guys worldwide fame.

If only Bradley's arm was longer. Best photo ever. #oscars pic.twitter.com/C9U5NOtGap

The “Golden Selfie”, which Ellen DeGeneres took during the Oscar ceremony and published on her Twitter, became the most famous star shot - more than 2 million people reposted it. In addition to popular actors, Lupita Niongo’s brother appeared on the photo - Internet users said that the young man had no place among world famous celebrities. The picture was taken by Bradley Cooper, and Ellen wrote: “If only Bradley's arm was longer. Best photo ever.”

Many celebrities joined the Ice Bucket Challenge charity flash mob, which reached the peak of popularity in 2014. The key point was to pour a bucket of ice water on yourself, challenge three friends and donate $100 to the ALS Association.

What color is the dress?

Someone insisted that the dress in this photo is white-gold, someone - that it was black and blue. In February 2015, the debate over this outfit generated a huge wave of discussions on the Internet and didn’t subside for several weeks. Audience did not come to a consensus, and even psychologists and neurobiologists tried to explain the difference in the perception of colors.

It is difficult to surpass the resonance that occurred on the net after Beyoncé announced her second pregnancy. She shared a photo on ******* in which she is sitting against a floral wall and holds a rounded belly. This picture was reposted by about 11 million people.

In 2017, Taylor Swift removed all her photos from ******* in order to announce the release of a new album. At that time, the singer dared to totally change her look- from a girl next door who sings country songs, she turned into a fatal and independent pretty young woman.

In 2017, Selena Gomez announced that she had survived a kidney transplant operation that her friend donated to her. For many years, the star has been struggling with lupus, an autoimmune disease that affects the skin, joints and internal organs. The girls published a photo in which they touchingly hold hands while lying on hospital beds.

In February 2018, Kylie Jenner gave birth to a daughter with the rapper Travis Scott. The baby girl was called Stormy. Kylie hid her pregnancy to the last and apologized to her fans for keeping them in the dark.  Kylie said that these nine months were the best in her life, and published a video in which she shared the entire period of her pregnancy.

A month after Prince Harry and Meghan Markle created a personal page on *******, they announced that they had a son, Archie. The post about Royal family’s growing received about 10 million likes and thousands of enthusiastic comments. A week later, the young father gave the first interview in which he confessed that he could no longer imagine how he and Megan used to live without this baby.

In October 2019, Jennifer Aniston also set up an ******* account. In the first post, she published a photo of the entire acting team from the TV sitcom Friends. Fans immediately suspected that it was not just a meeting of old friends, and were right. The directors of the series said they were considering the idea of ​​filming a sequel, but so far there is no 100% certainty.