New James Bond film Is Postponed - Coronavirus Is to Blame The premiere of James Bond film No Time to Die has been postponed for eight months after "careful consideration and thorough evaluation of the global theatrical marketplace". The world premiere for No Time to Die was scheduled to take place on March 31 at the Royal Albert Hall in London, but a new release date has been set for November 12. The spread of the disease led to the closure of largest cinemas in some countries, and this could significantly affect the fees from official rental.

The producers took to their official ******* account to announce the decision to postpone the premiere. Bond’s fans even came up with a special name for this action - No time for Indecision. The situation in China has already prompted the studios to move the release of the film in Hong Kong to April 30 and to cancel the film's publicity tours in China, South Korea and Japan.

By the way, the film stars Daniel Craig, Ralph Fiennes, Lea Seydoux and Rami Malek, and the title song was recorded by 18-year-old Billie Eilish. 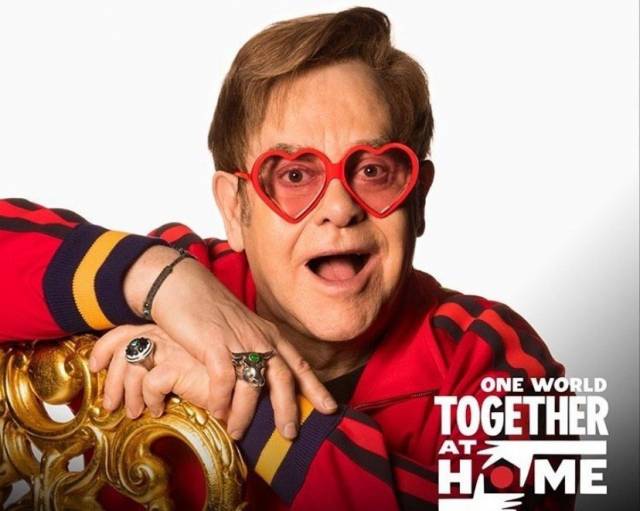