Why Everyone Is Fond of the Show ‘Sex education’ and how to Recreate Looks of Protagonists | World Fashion Channel
Our site uses cookies and similar technologies to ensure the best user experience by providing personalized information, remembering marketing and product preferences, and helping you get the right information. By continuing to browse this site you agree to our use of cookies following this notice concerning this type of file. If you do not agree that we use this type of file, then you must set your browser settings accordingly or not use the wfc.tv website.

At the beginning of 2019, entertainment company Netflix has released the series Sex education, which immediately broke records for views, received high critical acclaim and was renewed for a second season. We’re going to tell you, why the audience is so fond of it, what issues it raises and where to find clothes, like the protagonists’.

The series tells the story of three teen outcasts who in the school toilet booth hold secret sessions of sex education to their peers. Otis lives with his mother, who works as a sex therapist, Eric grew up in a large religious family and hides his homosexuality, and Maeve struggles with reputation of an easy girl. Main characters are trying to solve other people's problems, but don’t forget about their own. For example, they want to find their place in this world, learn how to communicate with other people and gain confidence.

The series is not limited to these themes: it shows how relationships between generations can develop, how young people realize feminism and sexual identity, understand the injustice of the world and solve other ethical problems. Despite the fact that the series is announced as a comedy-drama, its atmosphere is absolutely friendly and devoid of notations and disapproval.

For many young actors, the role in this series turned out to be the first in their career. For Ncuti Gatwa (Eric) and Emma Makey (Maeve), Sex education became a debut, but they look no worse than Asa Butterfield (Otis). By 22, Asa already managed to work with Martin Scorsese in Hugo, Tim Burton in Miss Peregrine’s Home for Peculiar Children and Mark Harmon in The Boy in the Striped Pyjamas.

By the way, actors of older generation, including Gillian Anderson, who plays Otis’s mother, Jim Howick, Alistair Petrie and others, complement young actors, not overlap them.

Each episode tells a new story and is dedicated to a single issue, but the season has a plot, the climax and the denouement, which stretch through all the series.

There a lot of references to the world of pop culture, popular films, songs and books the series. The high-quality and intelligent jokes that don’t roll down in platitude, despite the fact that they are mainly about sex, deserve special attention. And, of course, the playlist, composed of Ezra Furman, Rod Stewart, Billy Ocean and other legendary artists, fits perfectly into the atmosphere.

Unlike Stranger Things, the action of Sex Education takes place today, however, the main characters' style is the pure the 80’s vibe with bright bomber jackets, polo shirts, jeans, miniskirts and tassel earrings. We’ve collected ten items that will help to recreate some looks from the series and will correspond to all the trends of 2020. 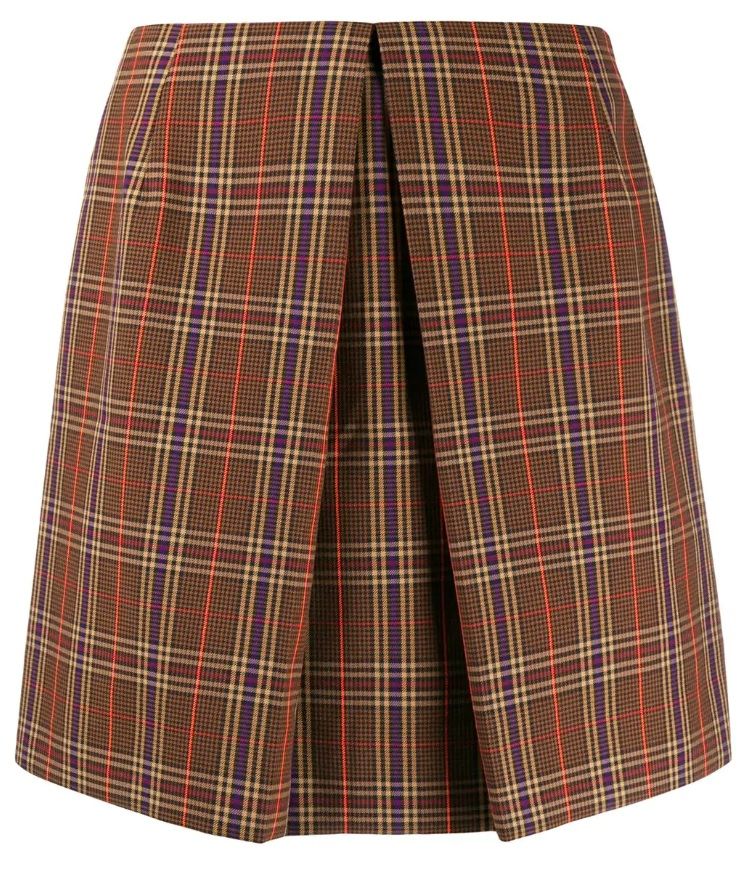