Jennifer Lopez, Scarlett Johansson and other Critics' Choice Awards Nominees | World Fashion Channel
Our site uses cookies and similar technologies to ensure the best user experience by providing personalized information, remembering marketing and product preferences, and helping you get the right information. By continuing to browse this site you agree to our use of cookies following this notice concerning this type of file. If you do not agree that we use this type of file, then you must set your browser settings accordingly or not use the wfc.tv website. 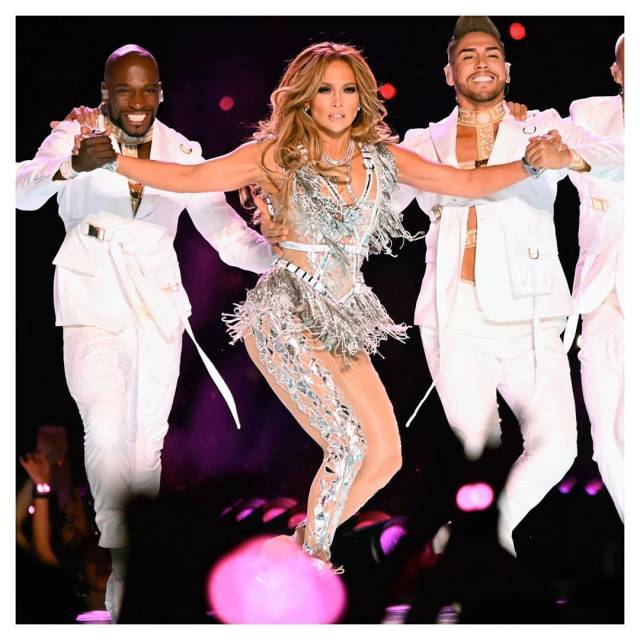 The Secret of Jennifer Lopez’s Youth Is Revealed Jennifer Lopez Shows Off Her Physique and Launches Tik-Tok Challenge 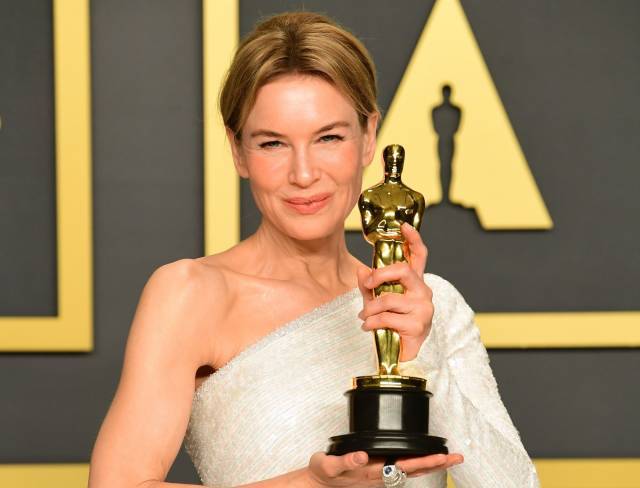 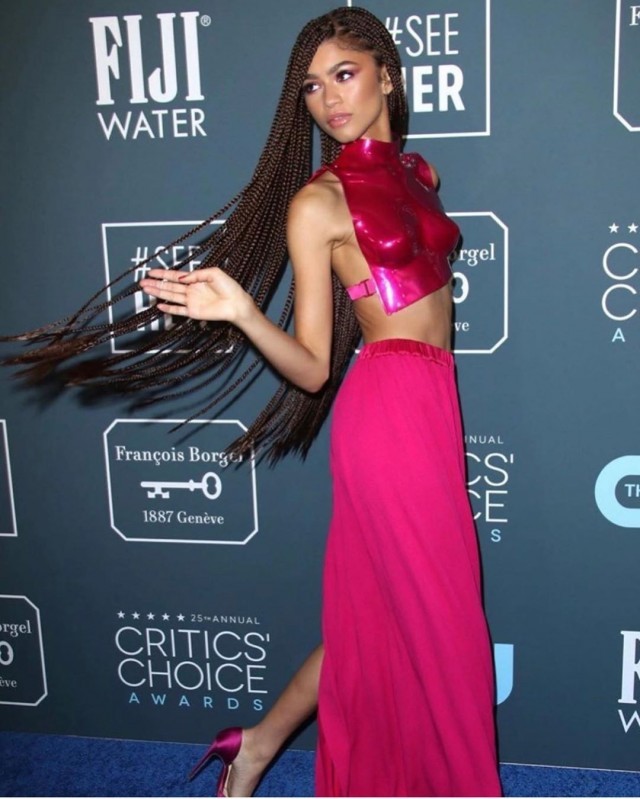 Once Upon a Time in…Hollywood impressed with 12 nominations, followed by Little Women (9 nods), Marriage Story (8 nods). The most discussed film of the year Joker can get 7 statuettes.

In the nomination Best Picture ten films are presented, including The Irishman, Once Upon a Time ... in Hollywood, Joker, Little Women, 1917, Jojo Rabbit, Marriage Story, Parasite, Ford v Ferrari and Uncut Gemes.

Antonio Banderas, Robert De Niro, Adam Driver, Joaquin Phoenix will fight for the right to be called the Best Actor. The Universal’s favorite actor Leonardo DiCaprio is also nominated. The unexpected but pleasant news was that comedians Adam Sandler and Eddie Murphy, who, as usual, don’t receive the recognition from film critics, claim for this award too.

Aquafina, Cynthia Erivo, Lupita Nyongo, Saoirse Ronan and Charlize Theron are nominated for the Best Actress of the year. Expectedly, Renée Zellweger also claims for the award for her role in the Judy biopic, while Scarlett Johansson claims the award not only in this nomination, but also in the category "Best Supporting Actress".

This year's nominees for the Best Director category are Quentin Tarantino and Martin Scorsese, as well as Greta Gerwig, Bong Joon Ho, Noah Baumbach, Sam Mendes and the creative duo of Benny and Josh Safdie.

The acclaimed Game of Thrones (HBO) and Crown (Netflix), as well as such projects as David Makes Man (OWN), The Good Fight (CBS All Access), Pose (FX), Succession (HBO), This Is Us (NBC) and Watchmen (HBO) are awarded as the Best Drama Series of the year. While, the main contenders for the award in the category Best Comedy Series are Fleabag (Amazon) and The Marvelous Mrs. Maisel (Amazon).

The Best Animated Feature category includes Abominable, Frozen II, How to Train Your Dragon: The Hidden World, I Lost My Body, Missing Link and Toy Story 4.

The award ceremony will take place on January, 12.