Dexter Fletcher will remove the continuation of "Sherlock Holmes" with Robert Downey Jr. Robert Downey Jr. will once again return to the role of the legendary detective. The director of the film "Rocketman" Dexter Fletcher will remove the last part of the film about "Sherlock Holmes", in which Robert Downey Jr. is shot. Fletcher will replace the first two parts of the Guy Ritchie franchise as director. Both of his films have become very successful: the first part has collected $ 524 million, and the second - $ 545.5 million.

Variety sources say Warner Bros. always planned to make the third film of the franchise, but could not get into the picture of Downey Jr., who played the Iron Man in the Marvel films for the last 10 years. After the release of the last "Avengers" he finally found free time.

Earlier it became known that Henry Cavill will play the role of Sherlock Holmes in the film "Enola Holmes", in the center of which there will be a story about the younger sister of the hero of Arthur Conan Doyle's works. The main role in the tape will be performed by Millie Bobby Brown.

The premiere of the third part of "Sherlock" is scheduled for December 22, 2021. 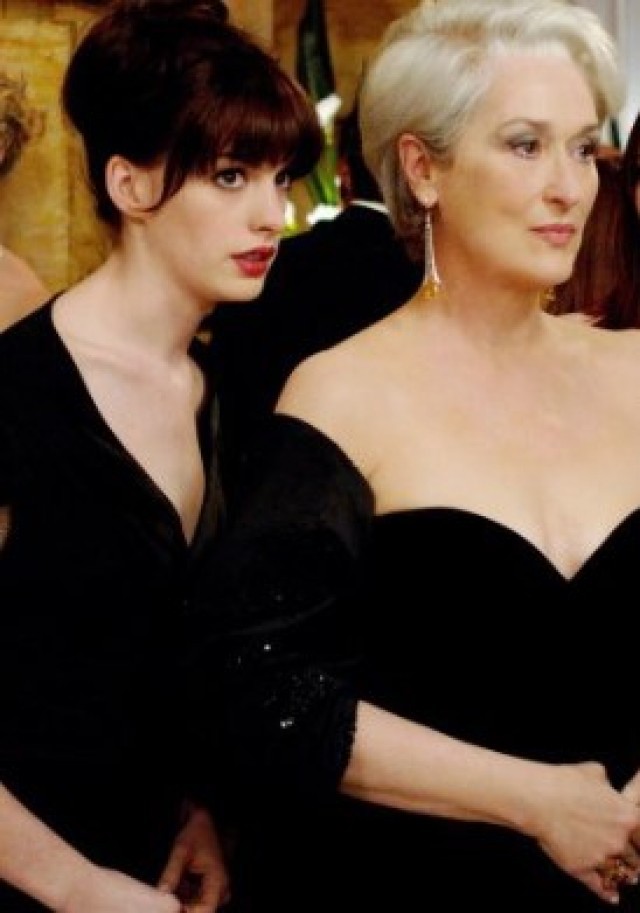 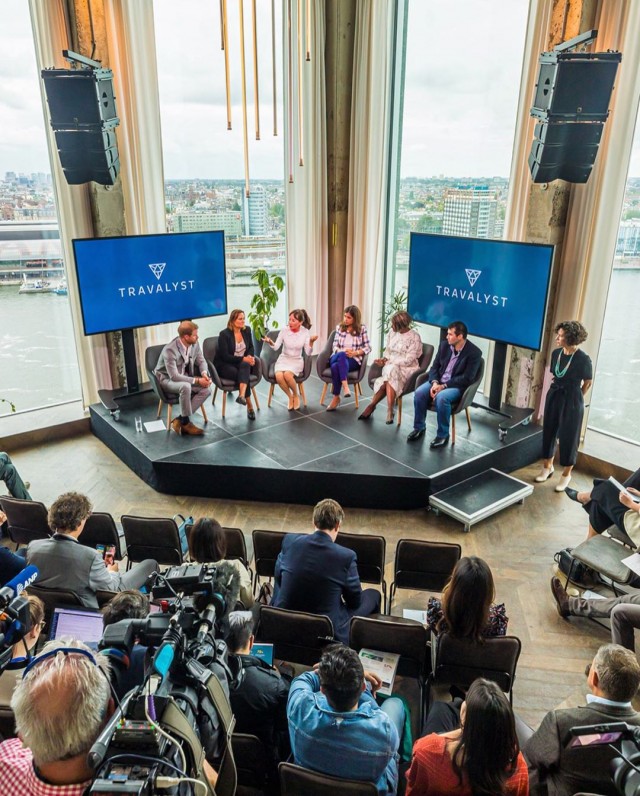