The streaming service HBO Max recently announced that it intends to make the spin-off of the Gossip Girl series about the life of the New York elite, which was released from 2007 to 2012. The action will unfold eight years after the events of the last season. “No Blair, Chuck, Serena and Nate!”, the producers say. The cast will be completely updated, but it’s possible that familiar characters will appear in episodic roles.

The spin-off will tell us about how social networks affect the people’s lives in 2019, when many people voluntarily post personal information on the Internet and it becomes much easier to find out someone’s secrets. The main feature in the series will remain the same - we will hear the Gossip Girl’s voice-over. We already know that she can find out everything and everyone. Butt who will be the Gossip Girl in new version of the series?

Nothing will change here - the actress Kristen Bell, who previously voiced this character, was re-invited to the role. Interestingly, the voice will remain the same, but the personality of Gossip Girl will be different.  The main intrigue of the series will again be built around this topic.

It took several months for Kristen Bell to agree to the role. “She was, is and will be the voice of Gossip Girl”, the creators of the series say. Other actors were also invited to return to the series and play their matured characters in several episodes, but no one had officially announced that they would join the group yet.

The premiere date of the renewed “Gossip Girl” is still unknown - the directors didn’t want to start shooting before Bell was released from other projects. The HBO Max streaming service will be launched only in May 2020, so we’ll have to wait a bit for the first episodes of the series. 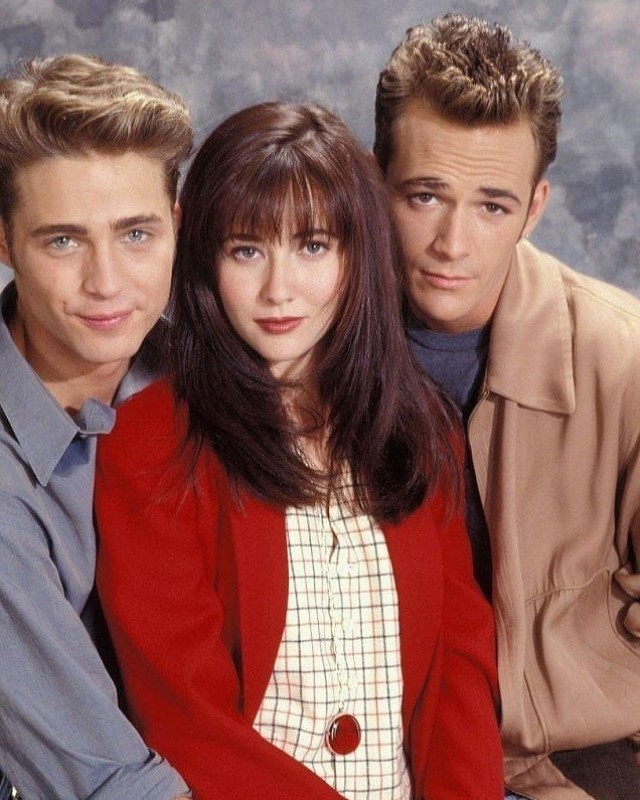 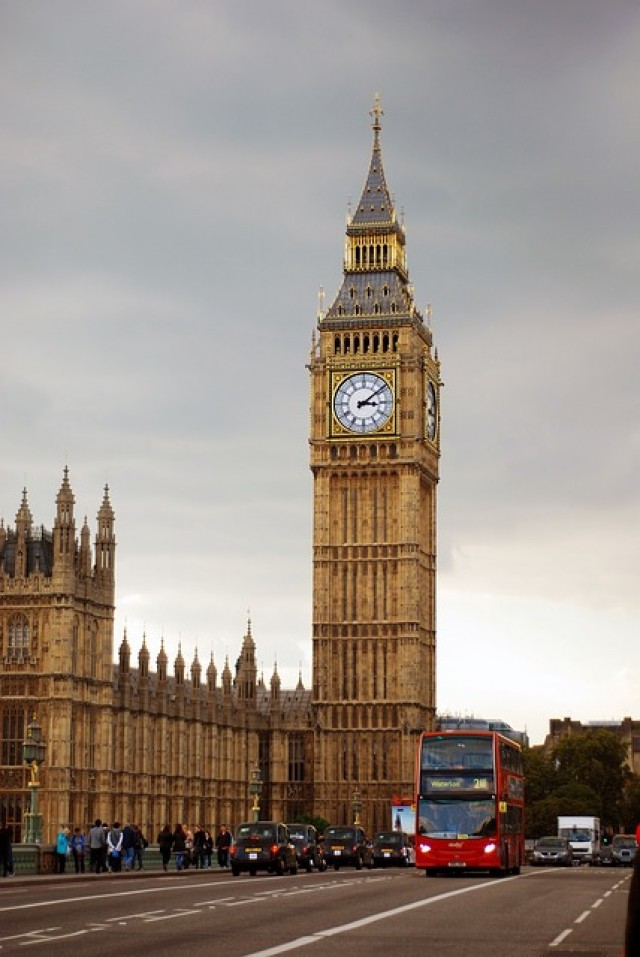 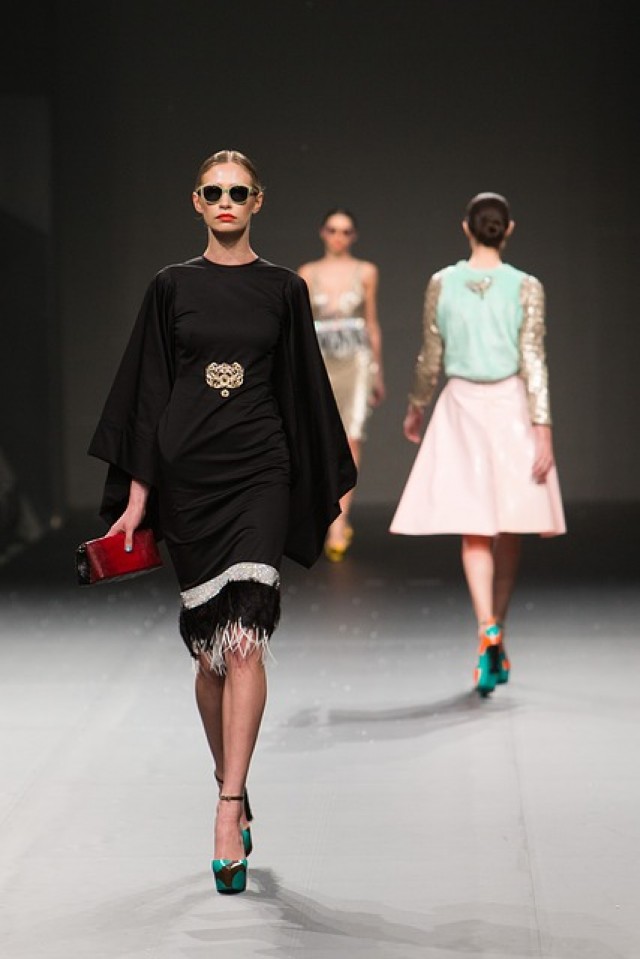 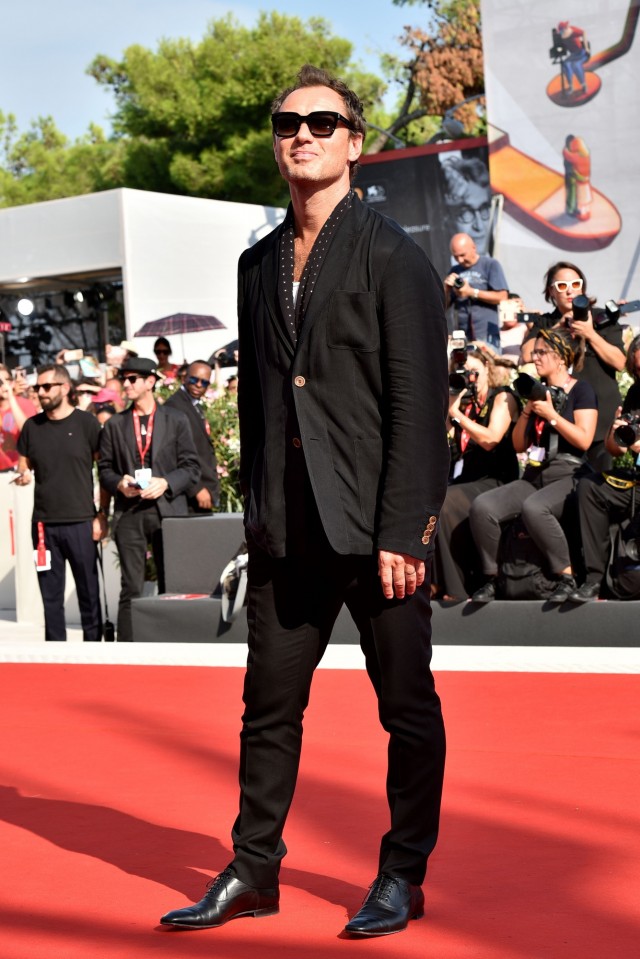