Completely different Pandora - stylish boutiques, Millie Bobby Brown and a party in Los Angeles | World Fashion Channel
Our site uses cookies and similar technologies to ensure the best user experience by providing personalized information, remembering marketing and product preferences, and helping you get the right information. By continuing to browse this site you agree to our use of cookies following this notice concerning this type of file. If you do not agree that we use this type of file, then you must set your browser settings accordingly or not use the wfc.tv website. 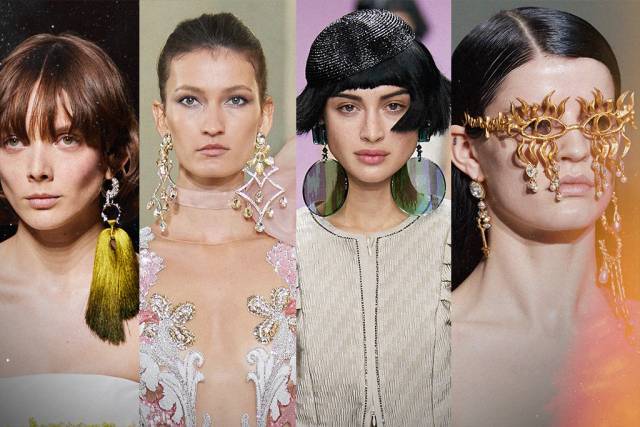 As a part of the new brand positioning strategy, Danish jewelry house Pandora plans to renew not only its logo, but also redesign boutiques.

The changes will also affect the approach to promoting the brand in the market. Pandora is going to actively attract celebrities, and the first advertisement with the participation of Millie Bobby Brown, the star of the popular series “Stranger Things”, will be released in October.

On the occasion of the rebranding of the company, as well as the presentation of the new collection for the Fall 2019, the company organized a party in Los Angeles. The party was attended by such celebrities as Natalie Emmanuel (the actress who played the role of Missandei in the «Game of Thrones»), models Halima Aden and Georgia May Jagger, photographer Margaret Zhang and others.

The new Pandora collection will appear in stores during September, but the renewed logo is already showing off in the company's official accounts on social networks.