Look of the day: Gillian Anderson showed how to mix corduroy and fur | World Fashion Channel
Our site uses cookies and similar technologies to ensure the best user experience by providing personalized information, remembering marketing and product preferences, and helping you get the right information. By continuing to browse this site you agree to our use of cookies following this notice concerning this type of file. If you do not agree that we use this type of file, then you must set your browser settings accordingly or not use the wfc.tv website.

Look of the day: Gillian Anderson showed how to mix corduroy and fur 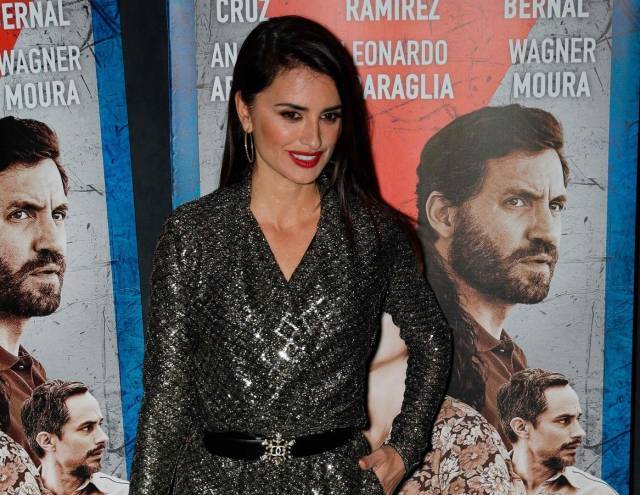 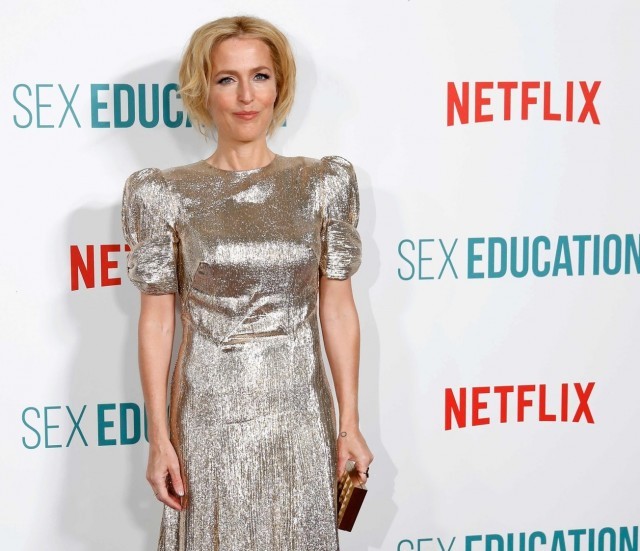 Look of the Day: Gillian Anderson in a Glittering Dress at Sex Education Premiere 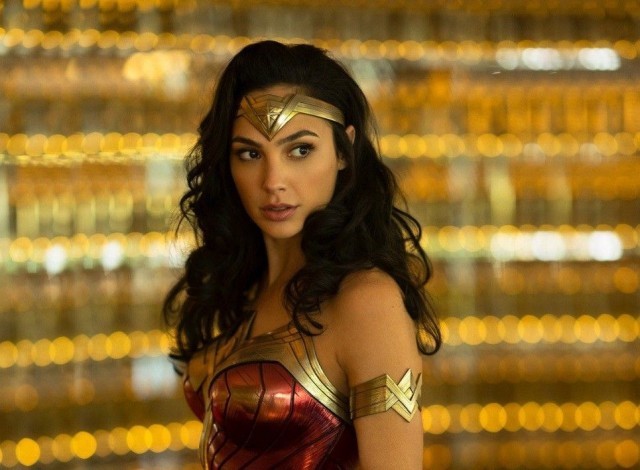 Wonder Woman vs. Harley Quinn, or Most Anticipated Films 2020

On November 13, London hosted the premiere of the third season of the popular historical TV series The Crown by Netflix. The event was attended by leading actors, as well as actress Gillian Anderson, who recently joined the project. In the fourth season of The Crown, she’ll play the role of Margaret Thatcher.

Gillian has already got into character of one of the most powerful female politicians in history. For the event, the 51-year-old actress chose a Cefinn velvet dress in a luxurious ink shade, Jimmy Choo sandals and a laconic onyx clutch. As it’s already chilly in London, the X-Files star draped a fur coat over her shoulders. But still, the main accent in the image was a dark blue fur scarf with red and white stripes. 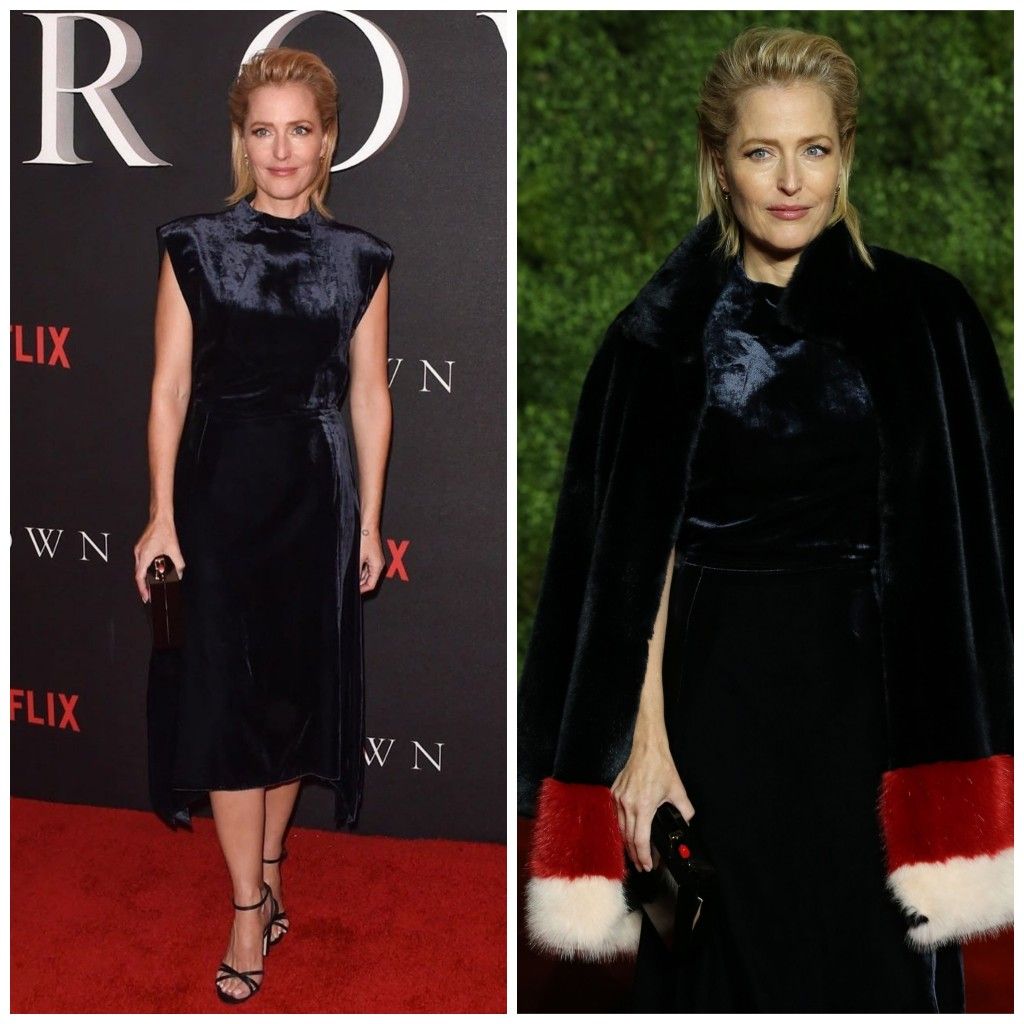 Netflix has already begun filming the fourth season of the series. Fans of the project very favorably received the news that Anderson joined the project: this was preceded by lengthy negotiations.