Object of desire: rings from Rose Dior Pop collection | World Fashion Channel
Our site uses cookies and similar technologies to ensure the best user experience by providing personalized information, remembering marketing and product preferences, and helping you get the right information. By continuing to browse this site you agree to our use of cookies following this notice concerning this type of file. If you do not agree that we use this type of file, then you must set your browser settings accordingly or not use the wfc.tv website. 70 years of history in an hour: Dior released a documentary about its “Designer of Dream” exhibition 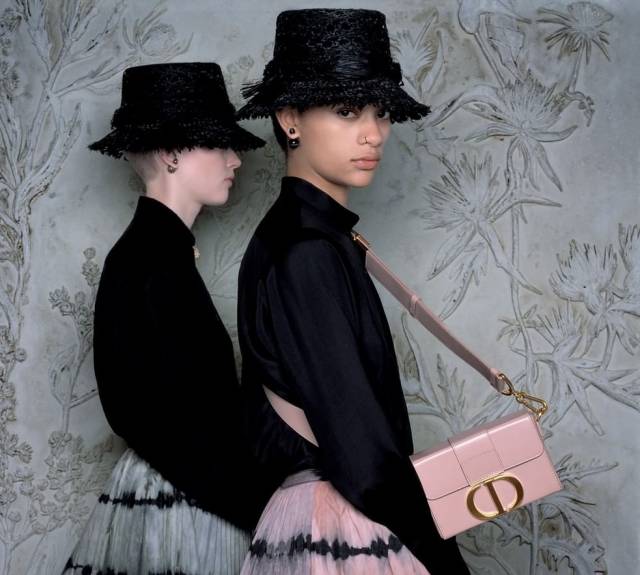 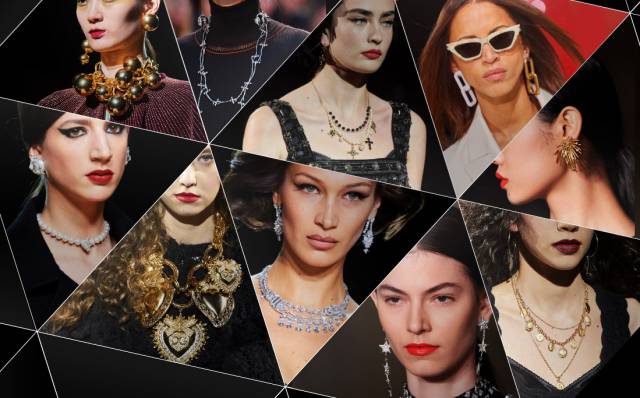 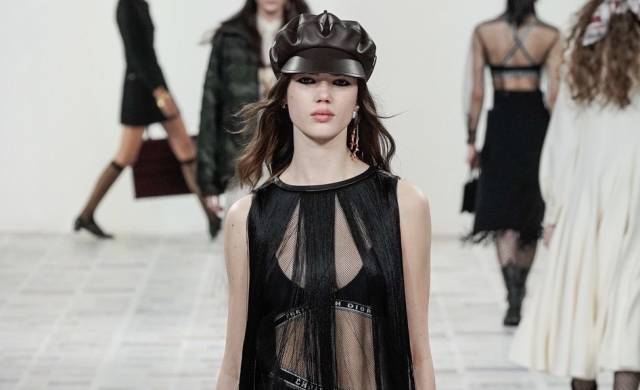 This year Dior Joaillerie celebrates twenty years of collaboration with designer Victoire de Castellane. She came to the famous fashion house as an Art Director and created one of the most successful jewel line in the world. Victoire was interested in jewel since her childhood: at the age of five she made the first earrings from an old bracelet, at twelve she melted down her mother's golden medallion and made a ring, and in 1999 she headed the Jewel Department of the fashion house Christian Dior. For the anniversary, she created a collection of jewel with stones in the shape of a rose. Roses were Christian Dior’s favourite flowers and he called them royal. The rings are decorated with petals covered with coloured lacquer-they rest on the stems, repeating the jewel from the Bois de Rose collection. 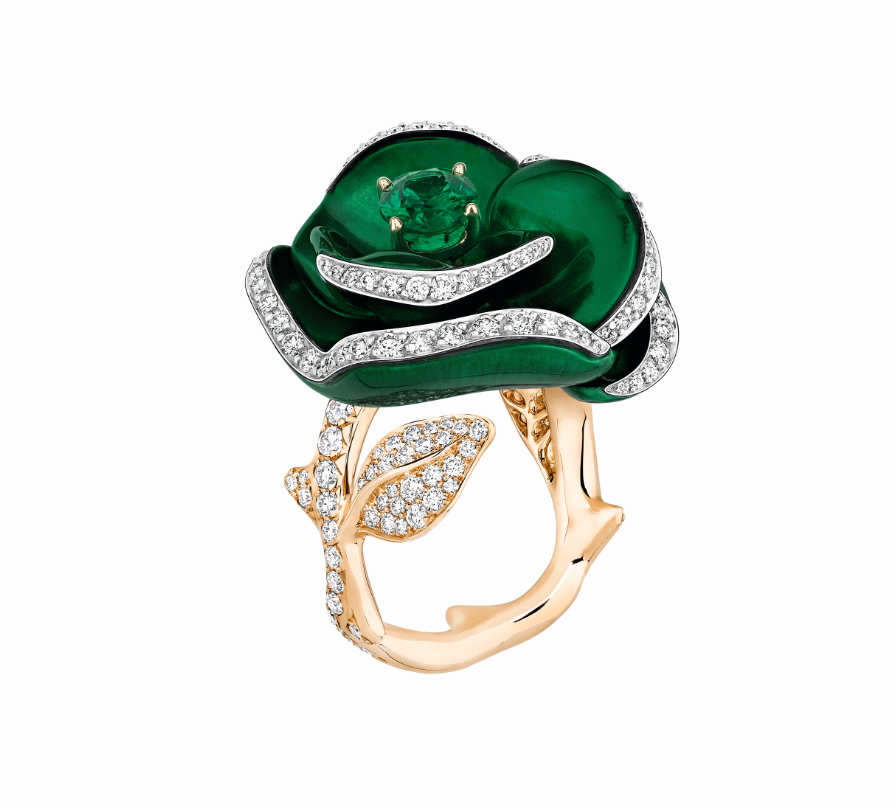 The line is divided into two parts, it presents 16 jewel: 10 rings-works of high jewel art-and four rings from the regular Dior Joaillerie collection.