Things are moving: Elizabeth II refuses natural fur | World Fashion Channel
Our site uses cookies and similar technologies to ensure the best user experience by providing personalized information, remembering marketing and product preferences, and helping you get the right information. By continuing to browse this site you agree to our use of cookies following this notice concerning this type of file. If you do not agree that we use this type of file, then you must set your browser settings accordingly or not use the wfc.tv website. 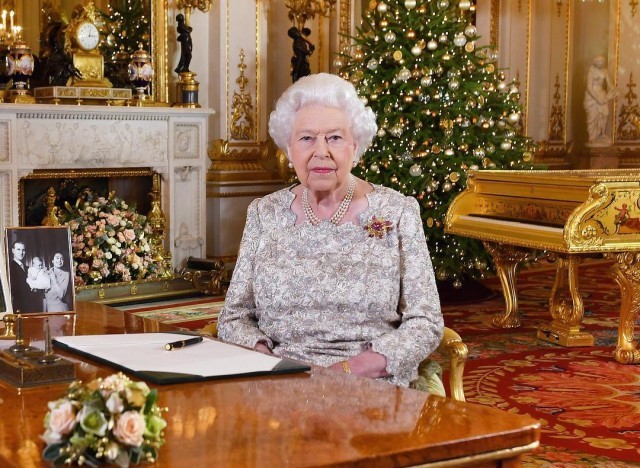 The Queen's personal stylist Angela Kelly announced that Elizabeth II plans to abandon natural fur - the news was confirmed by official representatives of Buckingham Palace. This doesn’t mean that the Queen will never again appear in public in clothes with fur - she will continue to wear those outfits that are already in her wardrobe, but from now on her majesty will continue to buy things only from artificial materials. She’ll also ask tailors to remake some of her coats and shawls, if possible.

For a long time, natural fur was considered the main material of the Royal wardrobe. Many of the Queen’s official attire are made of fur, including the mantle for coronation. Elizabeth II asked the stylists to choose high-quality artificial materials, because during official events, parades and processions, she spends a lot of time on the street and it’s important for her that the clothes keep warm well.

Famous brands, including Gucci and Prada, Macy's and Bloomingdale's department stores, announce the rejection of natural fur, and now representatives of the Royal family have joined the movement. They have already received support from many animal welfare communities.  But at the same time, other environmental organizations claim that faux fur is also harmful to the environment, as it’s made from materials that decompose for hundreds of years and pollute the soil.

Many Britons support the decision of Elizabeth II, calling her a noble ruler who sets a personal example for her subjects.