Where to find a purple dress like Meghan Markle’s? | World Fashion Channel
Our site uses cookies and similar technologies to ensure the best user experience by providing personalized information, remembering marketing and product preferences, and helping you get the right information. By continuing to browse this site you agree to our use of cookies following this notice concerning this type of file. If you do not agree that we use this type of file, then you must set your browser settings accordingly or not use the wfc.tv website.

Where to find a purple dress like Meghan Markle’s? 18 Stylish Polka-dot Dresses, That Will Come in Handy This Spring Off with Pants: 7 Dresses for the Cold Season 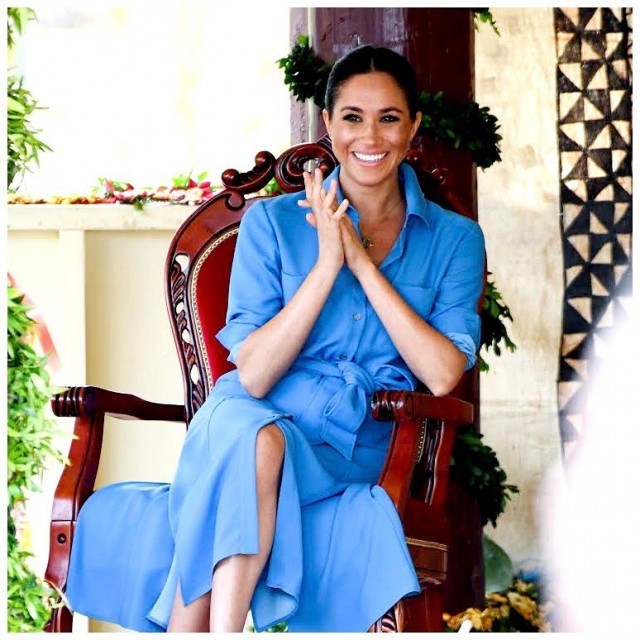 How Meghan Markle’s Style Has Changed Upon Marriage "They Were forced to Do So": Media Called the Real Reason for "Megxit" Prince Harry “Cut off” His Friends Since Marrying Meghan Markle 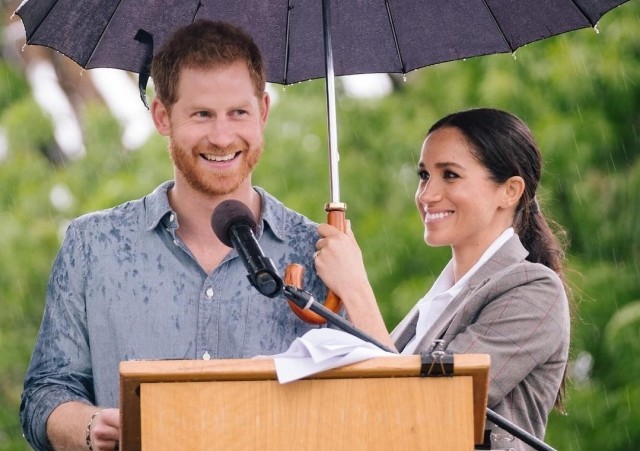 Meghan Markle has fully recovered from the birth of her baby and has resumed her royal duties. She has just returned from a tour of Africa. And a few days ago the Duchess came out in public after the release of a scandalous documentary about her and Prince Harry. She visited The Royall Albert Hall in London, where the opening of the annual One Young World summit took place. Markle served as Vice President of the charity The Queens Commonwealth Trust.

For the event, the Duchess of Sussex chose a simple outfit: a long purple Aritzia dress and blue suede pumps. She decided not to put her hair up and let them down, making large curls. We aimed to find similar dresses, because purple is a very popular colour this season. There are several interesting options for any budget in our collection. The choice of colour is very interesting. From the psychological point of view, purple is the colour of remorse, and it’s also chosen by people who need to control their own feelings. And it's no coincidence. Many members of the Royal family, including Elizabeth II, have criticised Meghan's candid interview for the film, in which she complains about media attacks and gossip about her life. But not all tabloids hate the Duchess. In the summer of 2019, British Vogue invited her to the position of special editor and entrusted work on the release of the September issue. She dedicated it to strong women who fight injustice and discrimination in the modern world, worked on the cover concept and conducted an interview with Michelle Obama. Her husband Prince Harry also helped her to compile the issue and even wrote several texts. It is said that Meghan Markle may soon get a permanent author's column in the magazine.

To support Meghan, Tatler dedicated to her the cover of its 310th issue, it will go on sale on October 31. Editor-in-chief Richard Dennen said he believed Meghan was a fabulous person and a symbol of the era. He admires her manner of not adjusting to the established order, but changing them. Before the issue was released, the editors conducted an online vote among readers to find out how they felt about the Duchess. They also invited four experts who will write their own columns about Meghan Markle.