Christian Louboutin as a Christmas tree decorator | World Fashion Channel
Our site uses cookies and similar technologies to ensure the best user experience by providing personalized information, remembering marketing and product preferences, and helping you get the right information. By continuing to browse this site you agree to our use of cookies following this notice concerning this type of file. If you do not agree that we use this type of file, then you must set your browser settings accordingly or not use the wfc.tv website. 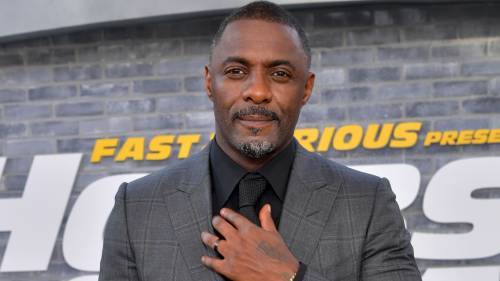 Alive or artificial: how to celebrate Christmas without harming the environment Reindeer, snowmen or snowflakes: choosing a Christmas sweater
Christmas Ad Campaigns That Charge You With a Festive Mood 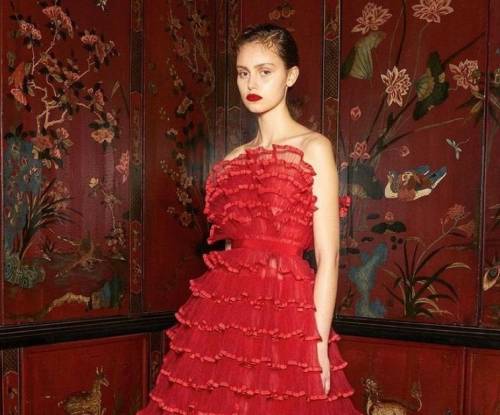 Gradually, lights are lit on Christmas trees around the world. The winter beauty has already been installed in the lobby of the Claridge’s Hotel in London, and it is noteworthy that it was Christian Louboutin who designed it. The fact is, that the shoe maker is a regular guest of the hotel, and this year he was honored to think through the festive decorations of Claridge’s.

The lobby of the hotel, which is famous for its checkerboard floor, has been turned into a snowy forest glade. A luxurious five-meter Christmas tree was installed in the middle of the lobby. It’s decorated in theatrical style using red and gold colors. By the way, this year decorators advise to dress up a Christmas tree in this very style. Gingerbread cookies in the form of famous maestro’s shoes and Louboutin lipsticks hang on. Beautifully packed gifts are located under the tree.

But the designer's work on the scenery was not limited to this. There is The Loubi Express, a glittering Louboutin-red train, next to the tree. The red color of the carriage is associated with the iconic sole of shoes, but they say that the exposition is even more interesting inside: there is a cozy living room with four tables. And it works!

The designer talked about how the idea for the scenery came to him:

“I have been a long time guest of Claridge’s and consider it my second home when in London. It is an honour to be invited to design the Claridge’s Christmas Tree which celebrates its 10th anniversary this year”, said Christian Louboutin. “Claridge’s is one of the most magical destinations with the tree being one of the city’s highlights at Christmas. I am glad to bring a little piece of Paris to such an iconic London landmark”. “Trains recall a certain sense of romance for me”, Louboutin tells. “They allow you to dream, to contemplate the landscape flying past. And, for me, it gives me a little respite from the hectic pace of life”, the designer added.

It is worth noting that not only the hotel’s lobby looks amazing: the decoration of the facade of the building is also looks like a real piece of art. The composition consists of several Christmas trees, generously decorated with garlands. It turned out to be a real Christmas forest.