The richest zodiac sign, according to Forbes list, became known | World Fashion Channel
Our site uses cookies and similar technologies to ensure the best user experience by providing personalized information, remembering marketing and product preferences, and helping you get the right information. By continuing to browse this site you agree to our use of cookies following this notice concerning this type of file. If you do not agree that we use this type of file, then you must set your browser settings accordingly or not use the wfc.tv website. 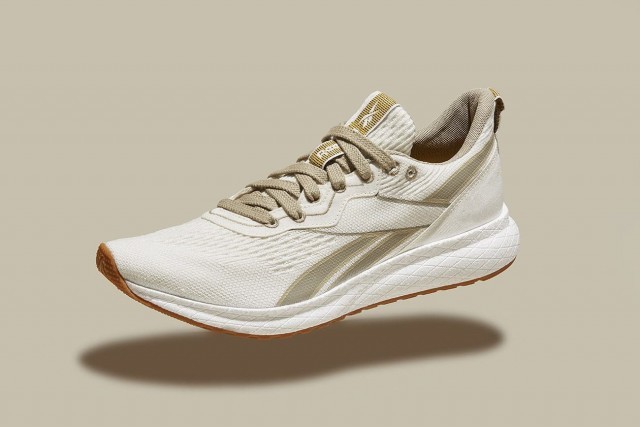 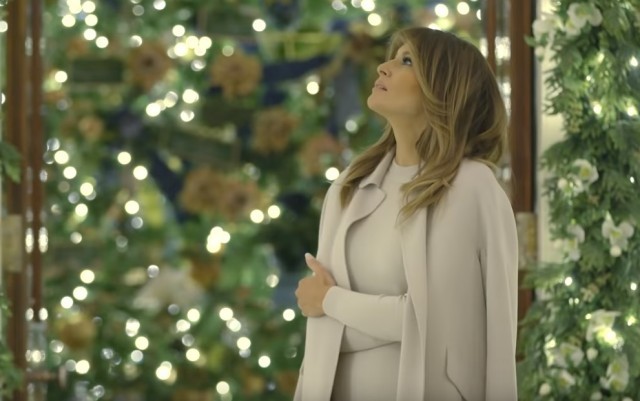 Bella Hadid Offsets for the Harm She Does to Nature 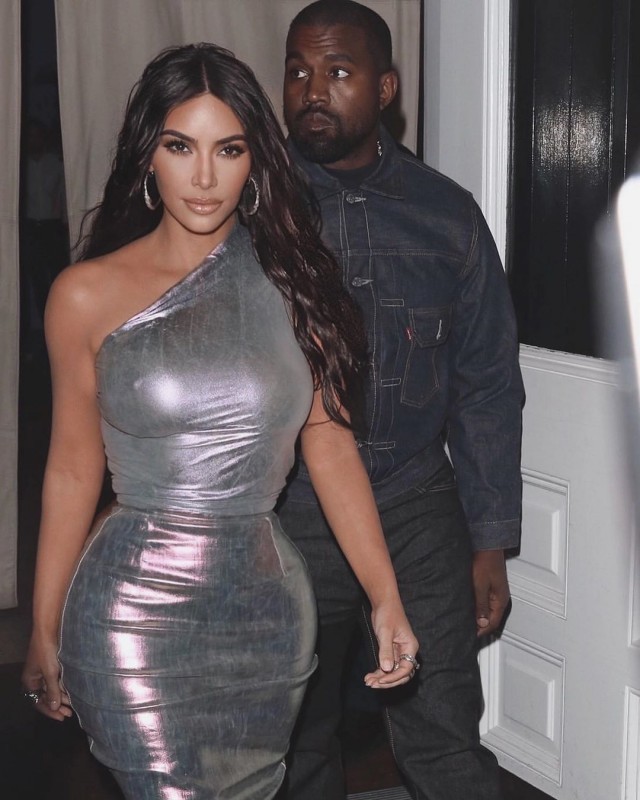 Every year Forbes magazine publishes a list of the 100 highest paid stars of show business. Among them are actors, singers, TV presenters and athletes who earned the most money this year. British website Vouchercloud decided to conduct an unusual study and classified the richest stars of 2019 by their zodiac sign. This led to an unexpected result.

It turned out that among the 100 stars presented in the Forbes list, the most of them are Capricorns: 13 persons! Tiger Woods, Bradley Cooper and James LeBron are among them. The second place was shared by Cancers and Taurus – 10 people each. Among the richest Cancers are Sofia Vergara and Ariana Grande, while the list of Taurus was headed by actor Dwayne Johnson.

Leos are in third place. There' re nine of their representatives, the writer J. K. Rowling, Jennifer Lopez and Chris Hemsworth. The third place with Lions was shared by Virgos (Adam Sandler, singers Beyonce and Pink).

Despite the fact that Sagittarians occupy only the fourth position in this list, the representative of this sign, Taylor Swift, got the most honorable first line of the Forbes rating. There were 8 Aries and Sagittarius (Elton John, Robert Downey Jr., Celine Dion, Jackie Chan and Lady Gaga).

Aquarius took the penultimate place, but we recommend the representatives of this sign not to worry, because Aquarius named Ed Sheeran, entered the top five of the rating.

Pisces and Scorpios are less fortunate: there are only 5 representatives of these signs in the list.